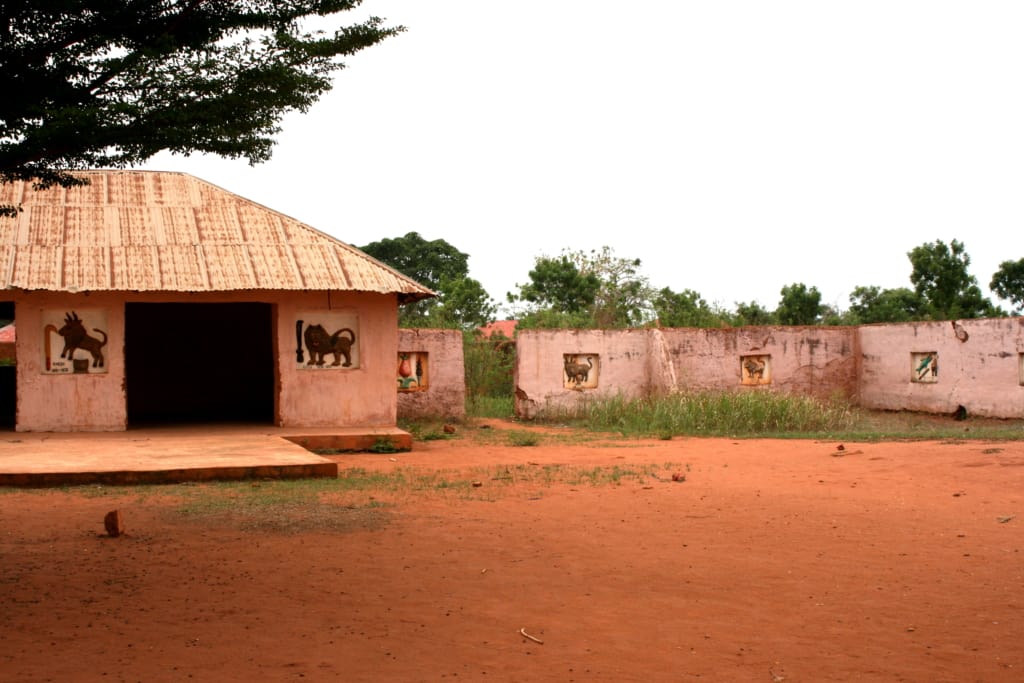 The Royal Palaces of Abomey in Benin. Wikimedia Commons

Royal Palaces of Abomey (Benin)
Built between 1625 and 1900, the Royal Palaces of Abomey represent the long-gone monarchy, which was one of the most powerful kingdoms in West and Central Africa. Twelve Kings of Benin had their palaces built within the same cob-wall dome, which is estimated to cover close to 47 hectares. It features ten palaces built next to each other according to the kingdom’s succession. All palaces were built with traditional materials and polychrome bas-reliefs. The area is now a great historical and cultural monument in Benin.