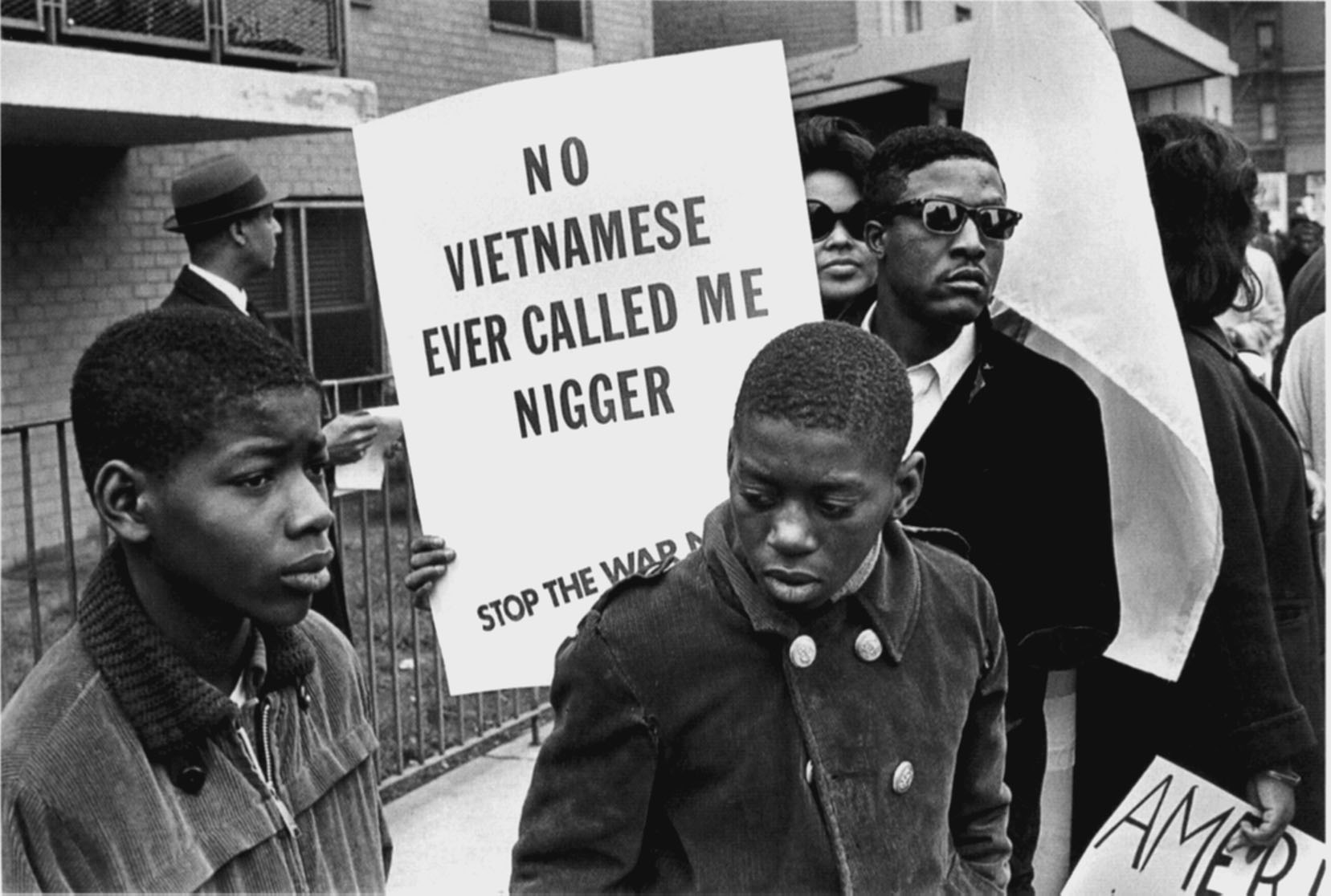 1. Dr. King was killed a year to the day after he openly condemned the Vietnam War.
When outspoken prizefighter Muhammad Ali challenged America’s Vietnam-related military draft in 1967, the consequences were swift and painful, including the loss of his championship title and his source of providing for his family’s needs. But did you know that just a few weeks before Ali refused his army induction, Dr. King came out with strong words of condemnation for the same war?

“A few years ago there was a shining moment in that struggle. It seemed as if there was a real promise of hope for the poor — both black and white — through the poverty program. There were experiments, hopes, new beginnings. Then came the buildup in Vietnam, and I watched this program broken and eviscerated, as if it were some idle political plaything of a society gone mad on war, and I knew that America would never invest the necessary funds or energies in rehabilitation of its poor so long as adventures like Vietnam continued to draw men and skills and money like some demonic destructive suction tube.”

He went on to call America’s government “the greatest purveyor of violence in the world today.” One year later, he was dead. Read or listen to the rest of Dr. King’s speech, Beyond Vietnam — A Time to Break Silence, here.