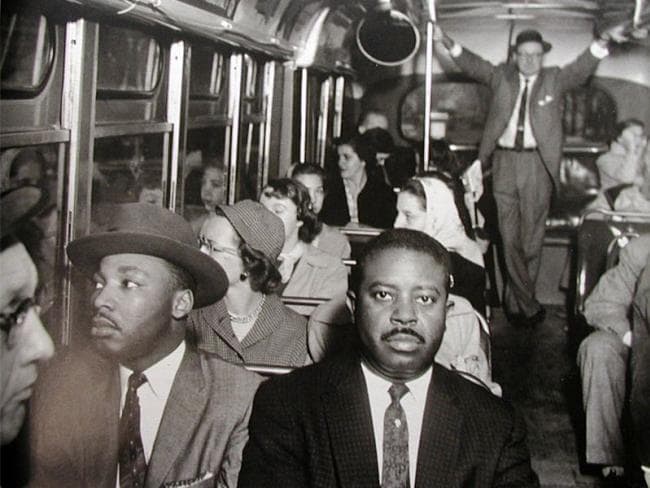 The Freedom Rides was a series of protests sparked by civil rights activists in America who banded together to challenge Southern States that refused to observe the law that racially segregated public buses was unconstitutional. Racist Whites in the South were resistant to the U.S. Supreme Court rulings, and the federal government did little to enforce the law. This week in 1961, 13 “Freedom Riders” engaged in the first of the Freedom Rides, leaving from Washington, D.C. en route to New Orleans.

SEE ALSO: EMPEROR HAILE SELASSIE RETURNS TO ADDIS ABABA ON THIS DAY IN 1941 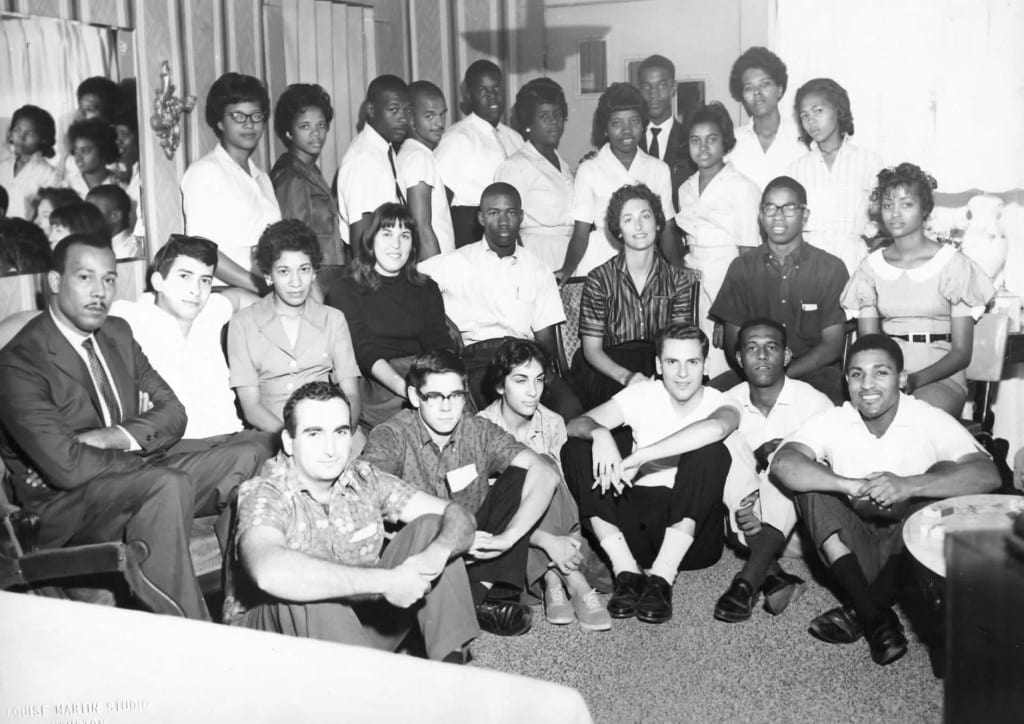 The first group who launched the Freedom Rides consisted of African American and White activists who aimed to protest the segregation at public bus terminals in the South.

The Freedom Riders took on the risky task of trying to upend the entire segregation of bus terminals, including using “Whites-Only” bathrooms and lunch counters. 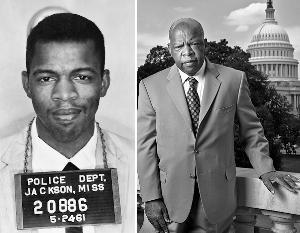 Current U.S. congressman John Lewis (pictured at right) was one of the original Riders, and the group endured vicious attacks from White Southerners who sought to stamp out their peaceful and lawful protests. On one such attack on May 14th in Alabama, an angry White mob threw a bomb on to one bus and causing its passengers to flee only to be met with beatings when they escaped the fiery blaze.

CORE disbanded the Freedom Rides after it couldn’t locate a driver willing to take the risk. Additionally, Southern officials wouldn’t provide police protection for the protesters. If it weren’t for the efforts of the SNCC’s Diane Nash, the Rides would have been all but lost. 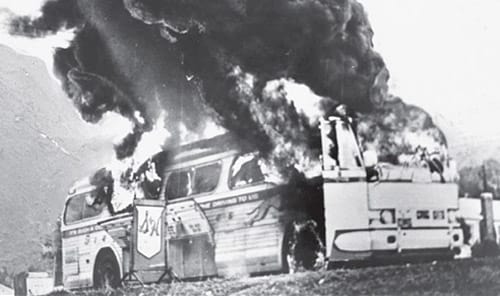 Nash, however, was able to gather fellow students and activists from Tennessee and was also able to secure drivers and police protection with help from U.S. Attorney General, Robert F. Kennedy.

Ultimately, their efforts were not in vain as the Interstate Commerce Commission finally put forth regulations ending segregation in train stations across America in September 1961.

The Freedom Rides helped to ignite one of the most significant policy changes that civil rights activists fought for. The national media attention on the Freedom Rides garnered helped shed light on the mistreatment Blacks in America faced at the hands of the White power structure.