Recently mentioned on the list of 100 Greatest African-Americans, John Russwurm, growing up, knew how powerful the media was and would later use this to change the terms of debate on race in America.

With the belief that Africans were equal to all other races and should govern themselves, he introduced a new form of media: African-American journalism.

Born in Jamaica on October 1, 1799, Russwurm moved to Quebec, Canada as a child and then to Maine, where he attended Bowdoin College and wrote term papers on Toussaint L‘Ouverture, a leader of the Haitian Revolution.

Russwurm would later become the only second African-American in the U.S. to earn a college degree in 1826. 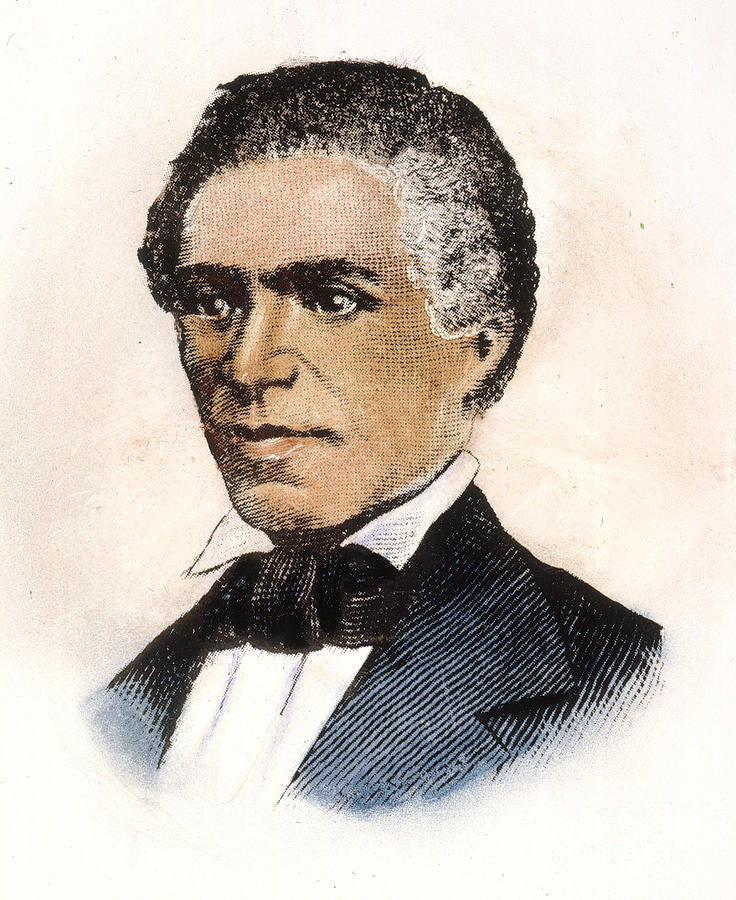 The following year, he moved to New York, where he met Samuel Cornish, another free black man who was also a Presbyterian minister and editor.

Together, they published the Freedom’s Journal, the first newspaper published by and for blacks, on March 16, 1827.

The paper, apart from its objective of giving African Americans pride in their communities, also attacked white publishers who were then vilifying and attacking free blacks.

“We wish to plead our own case.

“Too long have others spoken for us. Too long has the publick been deceived by misrepresentation in things which concern us dearly,” the editors wrote.

As part of reinvigorating the hope of black people in their communities, the paper also had contents such as poetry, sermons and birth, death and marriage announcements, and mini-biographies. 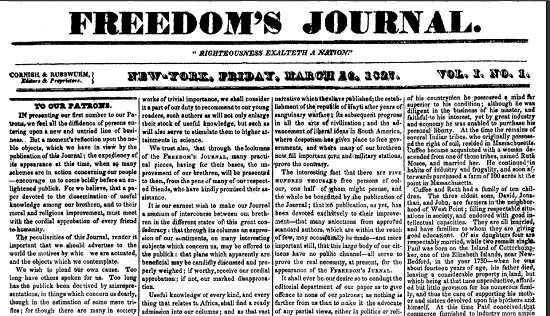 Initially, the paper, which focused on the opinions of most articulate free blacks, and in line with Cornish’s beliefs, opposed the American Colonization Society’s (ACS) efforts to develop a colony for African-Americans in Africa.

But when Cornish left and Russwurm assumed editorial control of the paper, he started shifting the editorial policy of the paper towards emigration.

In February 1829, he announced support for colonization but this was vehemently opposed by other black people who even went ahead to verbally abuse him.

His newspaper gradually died and this, coupled with what he felt was the impossibility of ending slavery at the time, compelled Russwurm, by late 1829, to move to Liberia, established in 1819 by the American Colonization Society as a home for blacks. 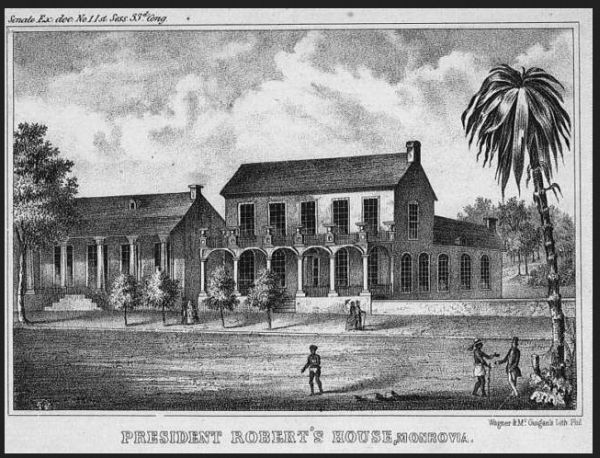 The presidential palace in Monrovia, Liberia, which was settled by former slaves from the United States — PolitiFact

He would for the next 22 years learn African languages and actively participate in journalism and politics.

In 1830, Russwurm became superintendent of schools, and he also edited the Liberia Herald.  He was later elected to office by the Liberian settlers to serve as secretary of the colony but historical accounts state that the ACS officials in the United States were not pleased with this and dismissed him in 1836.

Frustrated over this refusal to allow black people to govern themselves, Russwurm left Monrovia and subsequently became governor of Maryland in Liberia, the African settlement set up nearby by the Maryland Colonization Society.

From 1836 until 1851, Russwurm governed the colony and ensured that they kept peace with surrounding Africans.

He also found solutions to challenges of trade, agriculture, finance, justice, representative government, and relations with American supporters of the colony.

Russwurm also encouraged trade and diplomatic relations with neighbouring countries, as well as, with European nations during his rule.

“After Liberia became an independent republic in 1847, Russwurm worked to unite the two settlements, but differences between the settlers and between their two supporting societies in the United States prevented unification until after his death,” according to accounts.

Russwurm governed Maryland in Liberia until he passed away on June 17, 1851.

It is reported that at the time of his death, almost 30 African American newspapers were in the United States, all focused on ending slavery.