Samuel Younge Jr. is said to be the first black college student to be killed due to his involvement in the American civil rights movement.

During the short period he lived, he worked to curtail the barriers of inequality by registering black voters and campaigning for the desegregation of public facilities.

It is this work that would eventually cost him his life and inspire the civil rights movement in Alabama and throughout the United States.

Born Samuel “Sammy” Leamon Younge Jr. on November 17, 1944, in Tuskegee to middle-class parents, Younge attended schools in the Tuskegee school district for most of his academic career and graduated high school in 1962.

He entered the Navy and spent time on the aircraft carrier, USS Independence, a warship that was involved in the U.S. blockade of Cuba.

He was, however, given a medical discharge from the Navy in July 1964 after a failed kidney. 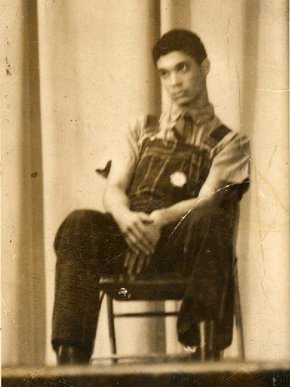 He joined the civil rights movement during his first semester at the school as he got involved in the Tuskegee Institute Advancement League (TIAL), a campus civil rights group organized by students with the help of the Tuskegee chapter of Student Nonviolent Coordinating Committee (SNCC).

Being a member of the TIAL, Younge embarked on a series of protests and civil rights activities aimed at fighting the segregation and racism that bedevilled several states.

On March 10, 1965, he was among the scores of demonstrators at the state capitol in Montgomery who protested the beating of those involved in the Selma to Montgomery march on the day often referred to as “Bloody Sunday.”

The protest was also to call attention to the denial of their voting rights. 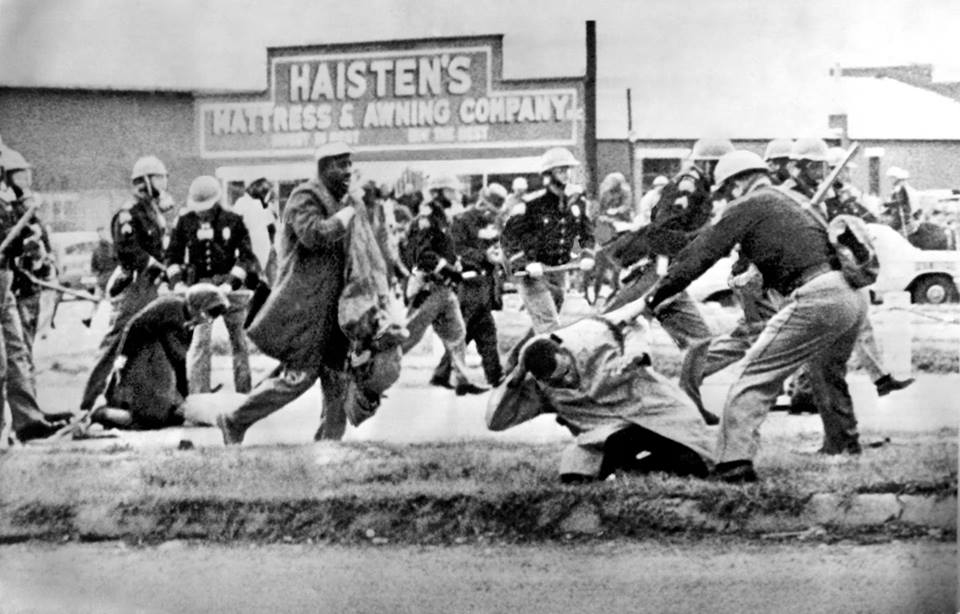 Throughout the rest of the year, Younge and his TIAL members, in spite of the risk of their personal safety, went ahead with their voter registration efforts and also pushed for the desegregation of public places like schools, pools, churches and restaurants in Tuskegee.

On July 18, 1965, Younge and some 30 others were attacked by a mob of whites for trying to desegregate a Tuskegee church.

In September that year, Younge was arrested in the city of Opelika, along with six other TIAL students, for attempting to transport individuals to register to vote in Lee County.

Four months after his stint in jail, on January 3, 1966, Younge was undertaking a voter registration drive in Alabama’s Macon County.

While at a Standard Oil gas station, he attempted to use a Whites-only bathroom. A 67-year-old station attendant, Marvin Segrest, shot and killed Younge after a verbal confrontation, sparking several days of protests on the streets of Tuskegee.

Segrest was eventually indicted but was later found not guilty in November 1966 by an all-white jury, and this inspired further protests. 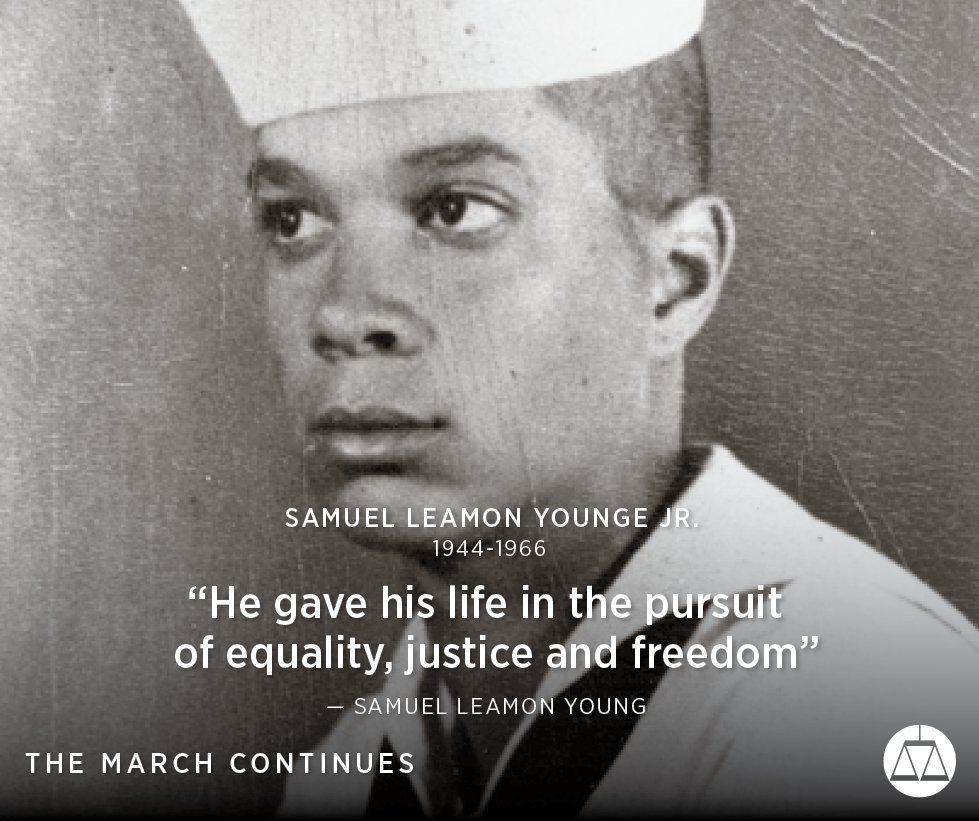 The SNCC held a press conference on January 6, 1966, to address Younge’s death and used the opportunity to declare its opposition to the war in Vietnam, becoming the first major Civil Rights organization to do so.

Essentially, Younge’s death, according to the SNCC, was an example of the hypocrisy of fighting for freedom abroad while rights were denied in the United States.

Excerpts of the historic statement by the SNCC read:

“The murder of Samuel Younge in Tuskegee, Alabama, is no different than the murder of peasants in Vietnam. For both Younge and the Vietnamese sought and are seeking to secure the rights guaranteed them by law. In each case, the United States government bears a great part of the responsibility for these deaths. Samuel Younge was murdered because United States law is not being enforced. Vietnamese are murdered because the United States is pursuing an aggressive policy in violation of international law. The United States is no respecter of persons or law when such persons or laws run counter to its needs or desires.”

SNCC and local black leaders would later use Younge’s death, as well as the 1965 Voting Rights Act to stir a rise in black political participation in the region.

By 1970, the “majority of office holders in Macon County and other predominately black central Alabama counties were African American.”