Bluford broke barriers during his time at NASA by becoming the first African American in space. Keep in mind that at a certain point in time in his career, he simultaneously worked at NASA and served in the United States Air Force subsequently rising to the rank of Colonel. 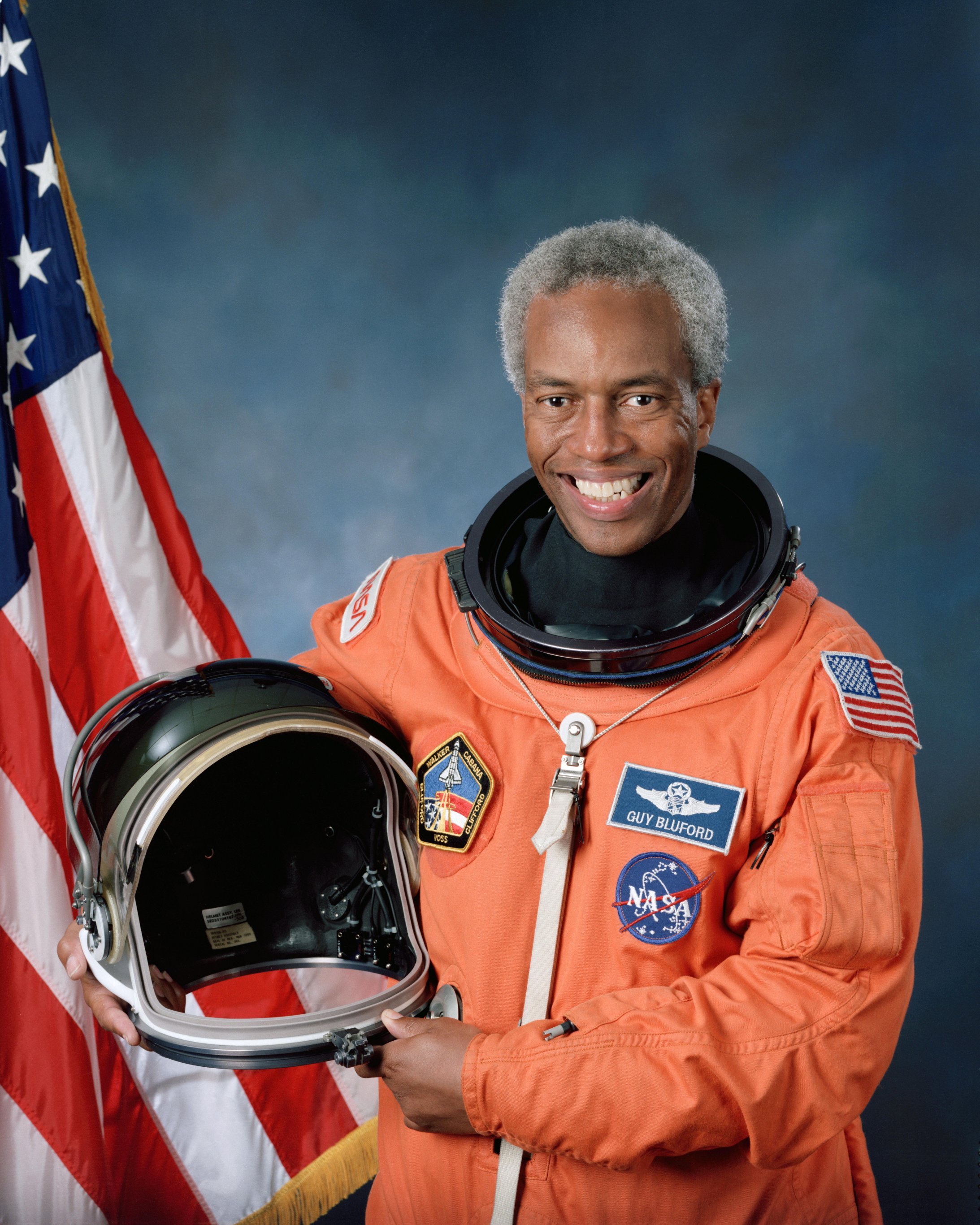 Bluford was a very brilliant student during his academic days and his record is very enviable. After graduating from Overbrook High School in Philadelphia in 1960, he pursued a course in Aerospace Engineering at the Pennsylvania State University graduating with a Bachelor of Science degree in 1964.

In 1974, he further on received a Master of Science degree in Aerospace Engineering from the U.S. Air Force Institute of Technology (AFIT). A Doctor of Philosophy degree in Aerospace Engineering with a minor in Laser Physics from AFIT also followed in 1978 and in 1987; he received a Master of Business Administration degree from the University of Houston–Clear Lake.

In August 1979, Bluford was selected to be a NASA astronaut after becoming the preferred choice out of over a thousand candidates. Between 1983 and 1992, he successfully partook in four space shuttle flights.

STS-8, which was the eighth NASA Space Shuttle mission and the third flight of the Space Shuttle Challenger was Bluford’s first mission as an astronaut. It was launched from the Kennedy Space Center in Florida on August 30, 1983. This incredible feat made him the first African American to go space. 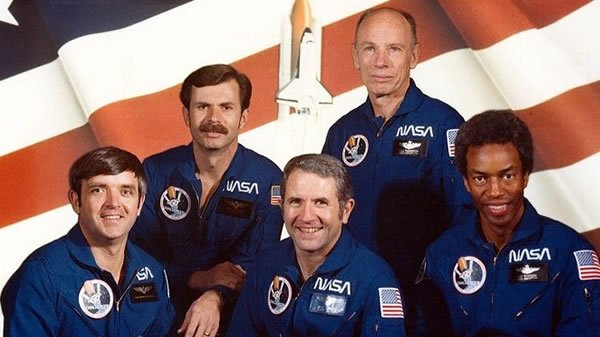 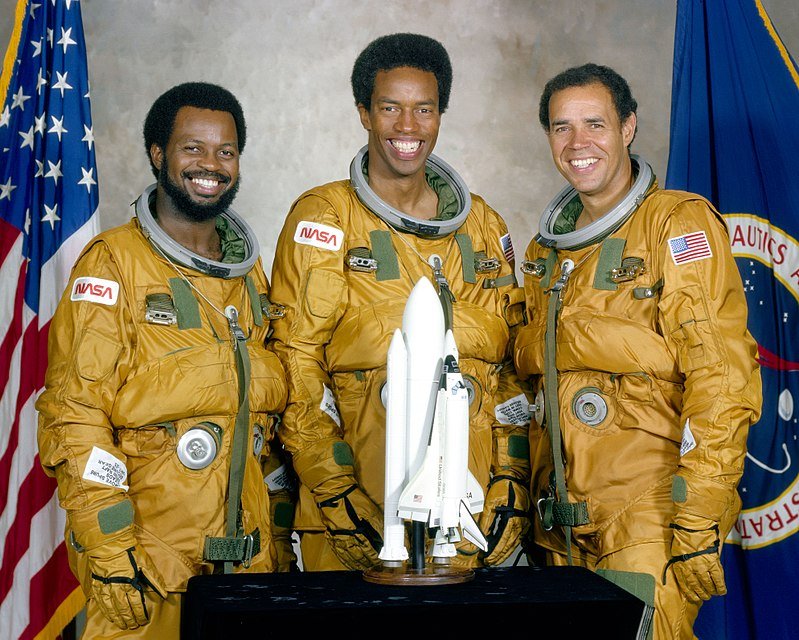