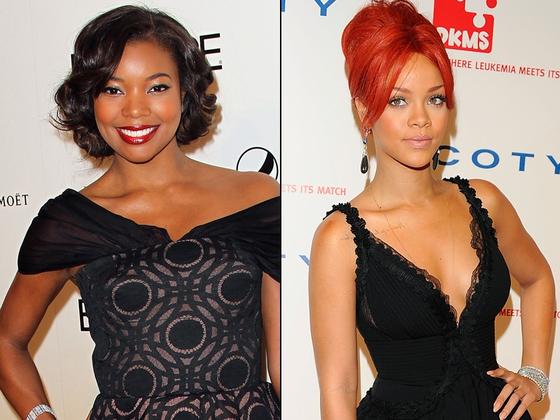 While the Parents Television Council bashes Rihanna’s latest music video, “Man Down,” actress, Gabriell Union,  put a word in for the musician,  backing her for bringing the controversial issue to public notice.

Union has admitted to being a victim of rape at age 19. She put her word in through Twitter, explaining:

"Durin my rape I tried 2 shoot my rapist, bt I missed." She added, "Over the yrs I realized tht killin my rapist would've added insult 2 injury."

According to CNN Entertainment, the actress tweeted, 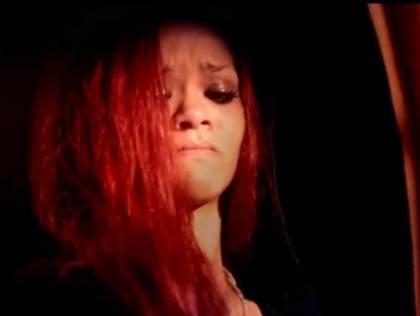 "The DESIRE 2 kill someone whose abused/raped u is understandable, bt unless its self defense n the moment 2 save ur life, just ADDS 2 ur troubles.

Union’s support comes as a personal exploration of her own motive to murder her rapist as a teenager.

"Every victim/survivor of rape is unique, including how they THINK they'd like justice 2 be handed out," she revealed.