The expansion and popularity of African contemporary music has soared through the roof, thanks to the Museke Online Africa Music Awards (MOAMAs).

The second annual MOAMA is set for September 2011, and producers are requesting for their most popular artists to be included in the nominations. This online phenomenon has broadened the discovery of eclectic African music selections, both old and new.

“MOAMA is a chance for the African artist to shine beyond borders, a chance to win more fans. This initiative acknowledges both fans and the artists roles in ensuring the continued evolution of the African music industry,” says Museke’s Chief Marketing Officer, Tumi Diseko.

The categories for nominations also entail African artists who reside in continents outside Africa. Winners are essentially judged by the largest amount of fan votes each nominee gets. 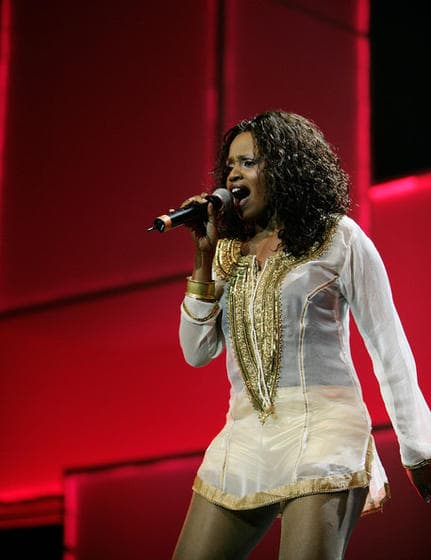