Ghanaian photographer, poet and blogger Nana Ansah is a self-proclaimed male feminist determined to change the narrative on African women from victims to heroes. During his travels across Africa, he chronicles the inspiring women he meets and captures them at their best  and at their most vulnerable states.

During a recent interview with BBC for its 100 Women Series, he goes into details about his work and explains how the women influenced him. 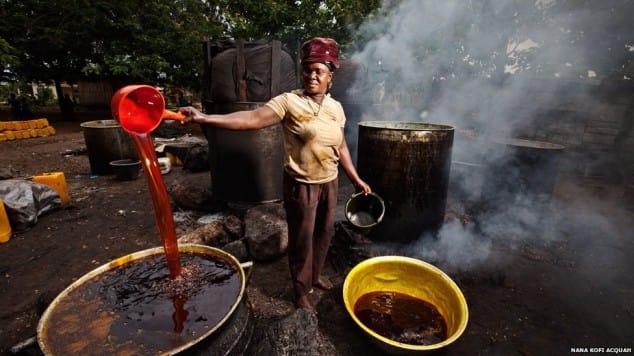