Through history, many have come to believe that Freetown is the first settlement created for freed slaves in Africa and the world but more readings and diggings have proven this largely accepted fact wrong.

Freetown, which is now the capital city of Sierra Leone, was established in 1792 as a settlement for freed slaves from the diaspora. In 1792 many freed slaves under the British crown were granted their passports from Birchtown in Canada and the UK and shipped back to Freetown to start life again.  For about 400 freed slaves, the final return to their ancestral land was enough inspiration and hope that they would be okay for years to come.

However, this was not the first home for freed slaves in Africa.

In 1767, Granville Town in Sierra Leone was established, becoming the world’s first settlement for freed slaves in Africa and in the world

The town was named after Granville Sharp, a wealthy English abolitionist who would later help in the establishment of Freetown in 1792.

Sharp was one of the first abolitionists in the UK who had set up an organisation to support the struggling black community. The organization was called the Committee for the Relief of the Black Poor focused on providing financial relief to the many stranded free black people. 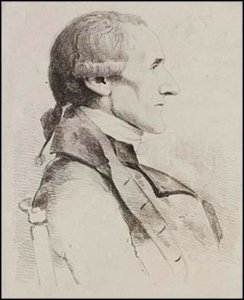 Many enslaved Africans had ended up in the UK from the Caribbean and the USA in search of a new life after gaining their freedom by fighting for the British in the American Revolutionary War. Many had left Birchtown, a city built for free black people in Canada, in search of areas with fewer race problems and more freedom and the UK presented itself as a land of new beginnings for many. Unfortunately, due to segregation and marginalization, the blacks were soon met with poverty and a tough life and were stranded with a new desire to return to Africa, their original home.

In 1787, Sharp purchased 20 square miles of land from the local Temne Chief called Chief Tom and King Nembgana to accommodate the returnees and start the world’s first freed slaves independent state. Purchasing the land meant that the locals would never own it again and it would officially belong to its new inhabitants.

Through his charitable organization and the help of the government, the freed blacks in the UK successfully sailed to their new African homes with new hopes. They arrived on May 10 1787,  set up tents and accommodation in the land to start what was popularly called the Land of Freedom. 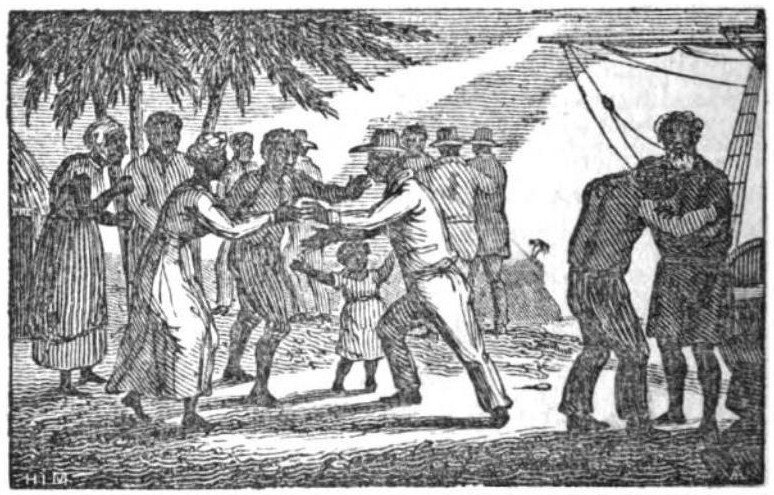 Nothing much is said about Granville Town because of the many issues it suffered and its gradual failure. First of which was, despite becoming the ‘Land of Freedom’, it was on the most important coast for the slave trade.

The land along the coast had for many years been purchased by British investors but was put under the care of the Royal Navy to protect and see to the proper running of the British slave trading port. This same Royal Navy had been assigned by the government to protect Granville Town after the British government had signed a treaty to support them first by shipping them to their new world and providing them with clothes, tools and food for four months. This was a very conflicting responsibility.

Secondly, the locals were very hostile to the new settlers who were seen as invaders. To make matters worse, the freed African American, Afro Caribbean and Black British who found themselves in Granville Town looked down on the locals, describing them as less enlightened and uncivilized and believing that they had come to make things better and more developed in the home of their ancestors.

After the four months of governmental support, the returnees began to face survival difficulties. Many died of malaria- thanks to mosquito infestation- and starvation, By September of 1787, close to 120 of the returnees had died in the poorly managed Granville Town what was known as the Grain Coast.

As a consequence of poor conditions and the lack of sustainable jobs, many returnees become slave traders themselves.

By 1788, Sharpe and many British faced the new challenge of having to fight the returnees who had become middlemen in the slave trade business. A few returnees had themselves been captured by locals and resold into slavery.

One of the most popular returnees to become a slave trader was Harry de Mane who in 1786, had been saved by Sharpe on a slave ship, helped him gain his freedom and moved him to Granville Town in 1787. But by 1788, Harry had become a notorious slave trader and resettled closer to what is now Ghana.

Granville Town officially met its demise in 1789 under Chief Jimmy who took over from Chief Tom, who had sold the lands to Sharpe.

According to Chief Jimmy, the agreement that the land would never belong to the locals again had been cleverly hidden from Chief Tom. This caused Chief Jimmy to demand them back from the British and request that the blacks from the diaspora be sent back to wherever they’d come.

The Royal Navy did not heed his advice, instead, they demanded that he acted with respect, treated the people well and command his local army to stop mistreating the new settlers. This angered Chief Jimmy and on December 3 1789, he ordered that the entire Granville Town be burnt down and gave the settlers three days to leave the area. 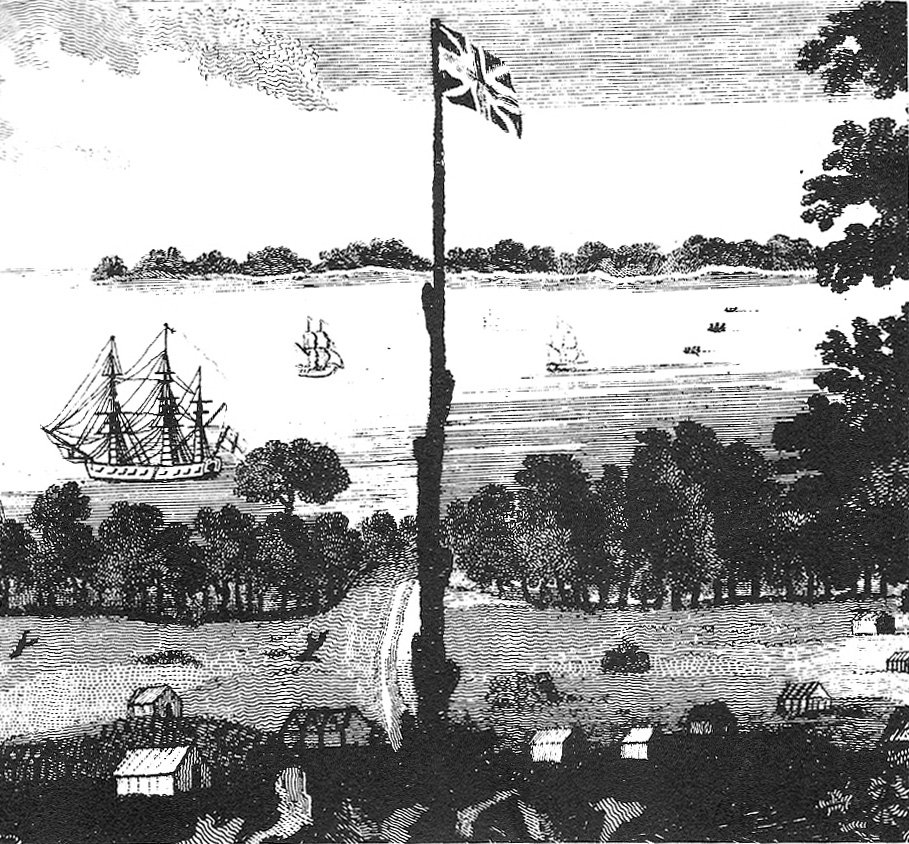 The settlers were rescued by white enslavers and abolitionists and very few made it back to the UK and this saw the end of Grandville Town. Many settlers who had fled earlier had become notorious slave traders posing another problem to the abolitionists.

Between 1789 and 1790, Emmanuel Kline, a wealthy and educated African bought the lands again and established a business vicinity. The town thrived and became known as Cline Town and still exists in modern Sierra Leone.

A few years later, learning from their mistakes, Freetown was established.