Founded in 1783, Birchtown, Canada is the largest settlement of Black Loyalists.  It housed free African slaves in the 18th century who fought on the side of the British in the American Revolution. Subsequently, these slaves were freed from bondage. 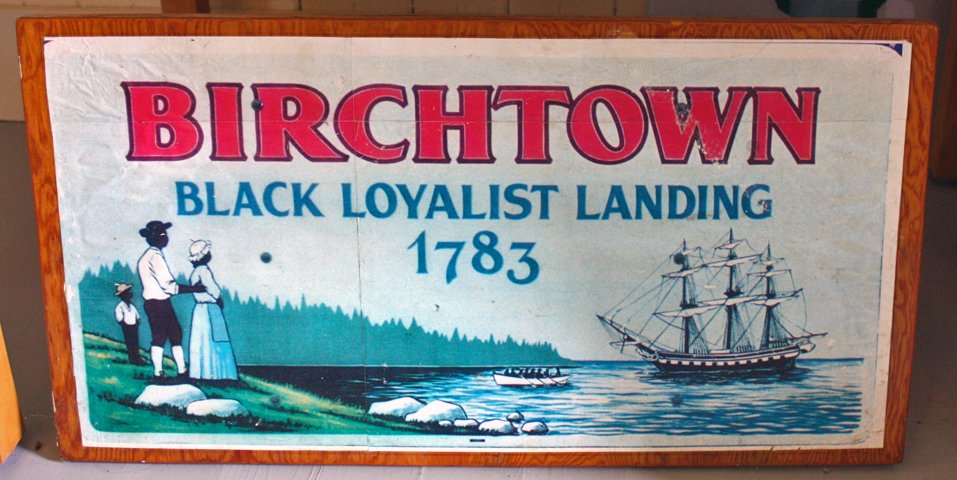 As of 1997, the community became a National Historic Site and currently has a population of 200. It is located near Shelburne in the Municipal District of Shelburne County.

The town is named after Brigadier General Samuel Birch, who helped in the evacuation of Black Loyalists from New York. The Birchtown in Guysborough County is named after the same likeness.

Shot from film, Book of Negroes…Novascotia.com

The first person to settle in Birchtown was named Stephen Blucke, the “true founder of the Afro-Nova Scotian community.”  The Black Loyalists who emigrated were issued passports to prove their freedom, also known as General Birch Certificates.   Many of the former slaves’ names were also recorded in the Book of Negroes including Boston King, a member of the Black Loyalists who later became the first Methodist missionary to African indigenous people.

He obtained his freedom from the British and later on, assisted in establishing the town of Freetown, Sierra Leone. King joined the British Army during the American Revolutionary War.  After battling a bout of smallpox, he travelled to New York, evading capture twice. 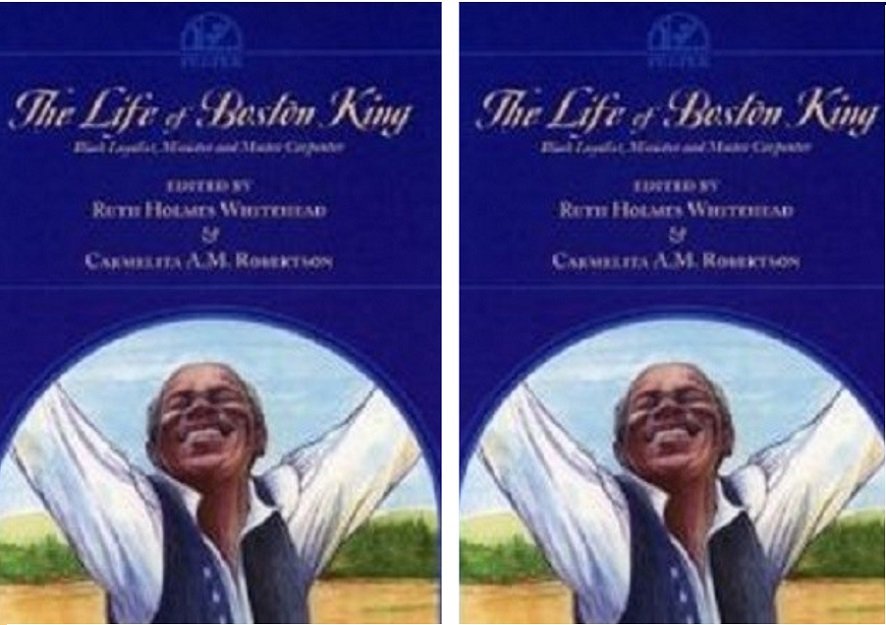 Book cover of The Life of Boston King…Black Then (composite)

King was also a Birchtown resident.

In 1792, several hundred freed men and women in Birchtown migrated to Sierra Leone.  They were prompted to do so because of discrimination, the harsh climate, inadequate supplies, non-arable land and unfulfilled promises of help.

Those who stayed behind went into farming, fishing and forestry occupations.  Later, some residents moved to Shelburne for better employment opportunities.

In 1829, a two-room school was built for the community, and in 1959 it was converted into an eight-room schoolhouse.

A fire destroyed the offices and archives of the National Historic Site in 2006. In June 2015 the Black Loyalist Heritage Centre opened in its place; it reiterates the story of Loyalists in America, Sierra Leone and Nova Scotia.

One notable resident of Birchtown is John Marrant. Marrant is credited as being one of the first African-American preachers and missionaries. In 1785 he became ordained and ministered to the people of Birchtown.  He later moved to Boston, Massachusetts and then to Islington, London where he died in 1791.

Another is David George.  George was a Baptist preacher and Loyalist who escaped from Savannah, Georgia to Nova Scotia.  In the 1780s, George emigrated to Freetown, Sierra Leone where he founded the first Baptist church there.