For many people, the U.S. capital, Washington, D.C. was originally designed by famous white architects Pierre Charles L’Enfant and then completed by Andrew Ellicott after the former left the project in 1792.

Only a few know that but for the meticulous memory and surveying work of black man Benjamin Banneker, an accomplished mathematician, scholar, and astronomer, Washington, D.C. would not be what it is today.

In being a part of the surveying team for the project, Banneker, a free black man in a nation that was still practising slavery, used his skills to debunk the theory that blacks were an inferior race. 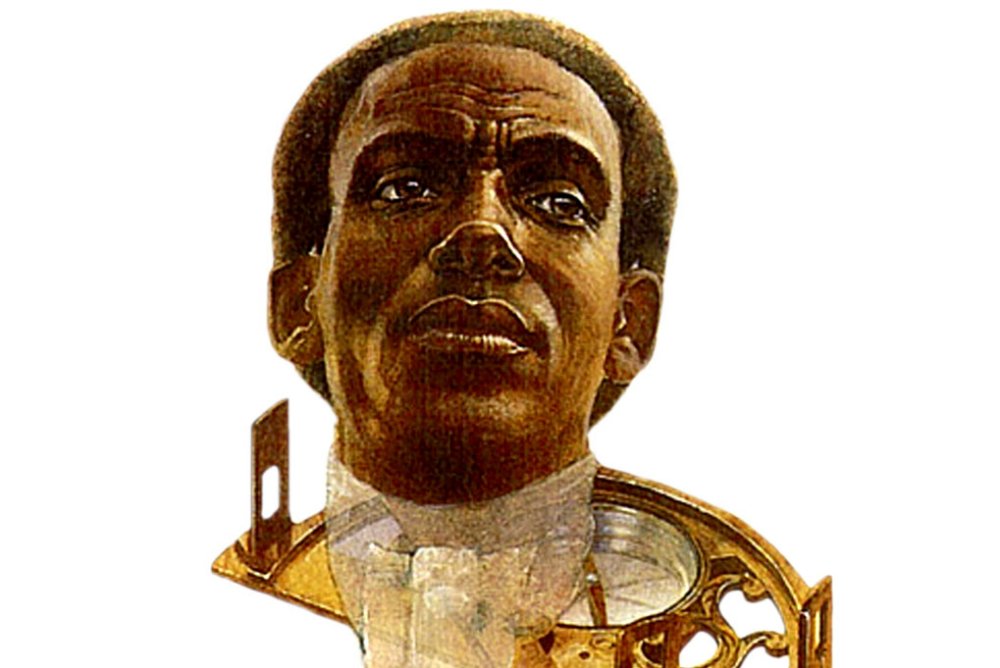 Born November 9, 1731, in Baltimore County, Maryland, to Robert and Mary Banneker; his mother was half African, half British, and his father was an emancipated slave.

Growing up as one of the only 200 free African-Americans among 13,000 whites and 4000 slaves in Baltimore County, Banneker’s formal education at a mixed-race Quaker schoolhouse ended at an early age but through the help of his grandmother, he learned to read and soon gained interest in mathematics and mechanics, and would perform experiments and calculations on his own.

At the age of 27, Banneker’s father passed away and he had to run the family farm with his mother and sisters but this did not stop him from pursuing studies.

According to Elizabeth Ross Haynes, Banneker “found time to study all the books which he could borrow,” and became well-informed in the sciences and humanities.

He would later begin solving complex mathematical problems sent to him by scholars and would gain fame for building a working clock almost entirely out of wood that kept perfect time for forty years until it was destroyed in a fire.

In 1772, Banneker was hired by a neighbouring family, the Ellicotts, to assist with the construction of a mill. With the close relationship he built with the family, Banneker was able to receive from them astronomical tools and texts that allowed him to pursue his interests and to begin work on an almanac, as well as, predicting a solar eclipse almost exactly in 1789. 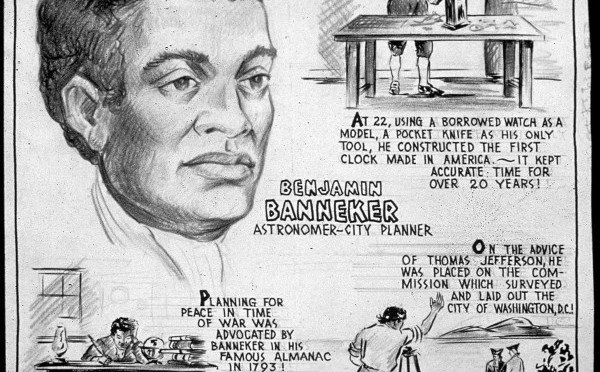 Benjamin Banneker was a practiced mathematician and astronomer

Out of that affiliation with the Ellicotts, Banneker got the chance to be on the team of designers for the U.S. capital after he was asked by a son of the Ellicotts, Andrew to work with him on the project.

The project was surveying the land along the Potomac River for what would soon be the nation’s capital, Washington, D.C.

Historians state that Banneker’s main role in surveying the new capital was to make astronomical observations to determine the starting point for the survey and to also use his calculations to establish the boundary points for the district. 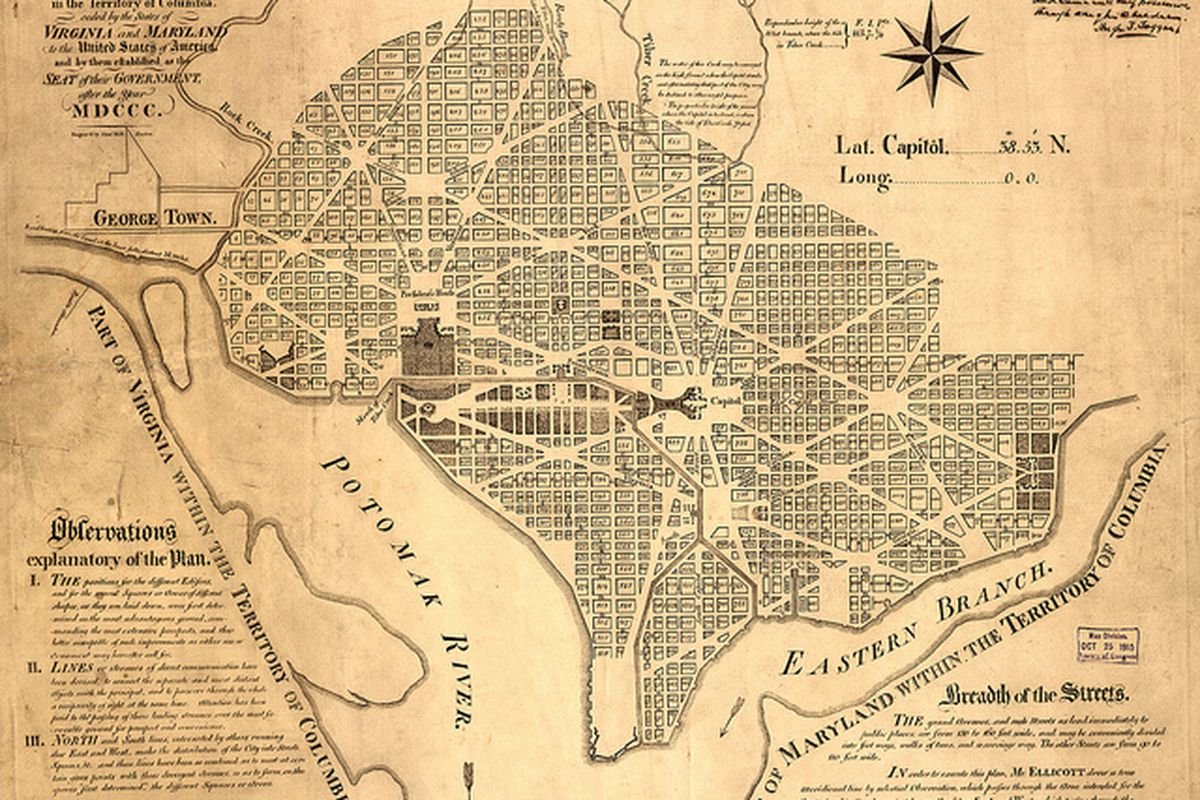 He would later make an unexpected contribution and would save the project from what would have been a disaster.

Already, there had been so much debate about the location and shape of the new capital, and it was during this period that Pierre Charles L’Enfant, who volunteered for service in the American Revolution’s Continental Army, was hired for the project by George Washington in 1791.

He later became difficult to work with, always raising issues with his superiors as to how the project should progress and after reportedly overstepping his mandate in budgetary and design issues, he was dismissed by Washington in 1792.

When he left, he took away all the designs with him, creating confusion for Ellicott and other planners as to how to proceed with the project, and that is where Banneker’s memory came in handy.

“Banneker surprised them when he asserted that he could reproduce the plans from memory and in two days did exactly as he had promised,” a writer, Gaius Chamberlain, was quoted by Boundary Stones, a site about local history in Washington, D.C.

Banneker was essentially able “to reproduce the complete layout—streets, parks, major buildings,” said the University of Massachusetts, though some historians have disputed this, saying that Banneker’s role in the project was embellished as it was Andrew and his brother, Benjamin, who redrew the plans.

These arguments can go on and on but there is no denying the fact that Banneker played a significant role in the project and got recognition for that in the scores of schools, streets, businesses, parks and awards that have been named after him. 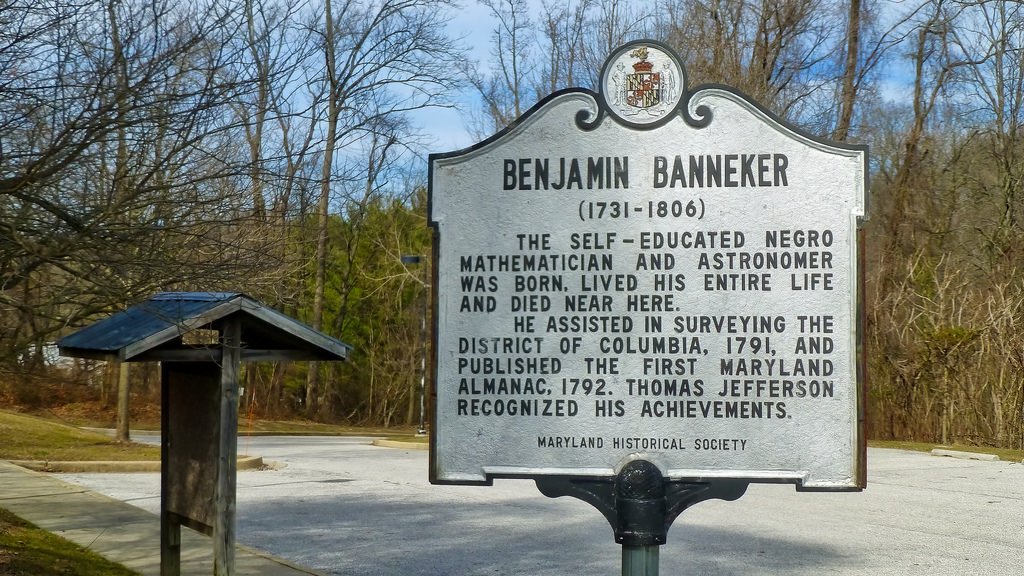 Before his death in October 1806, the mathematician and astronomer published Banneker’s Almanac and after completing work on the capital, he wrote and published the almanacs annually. 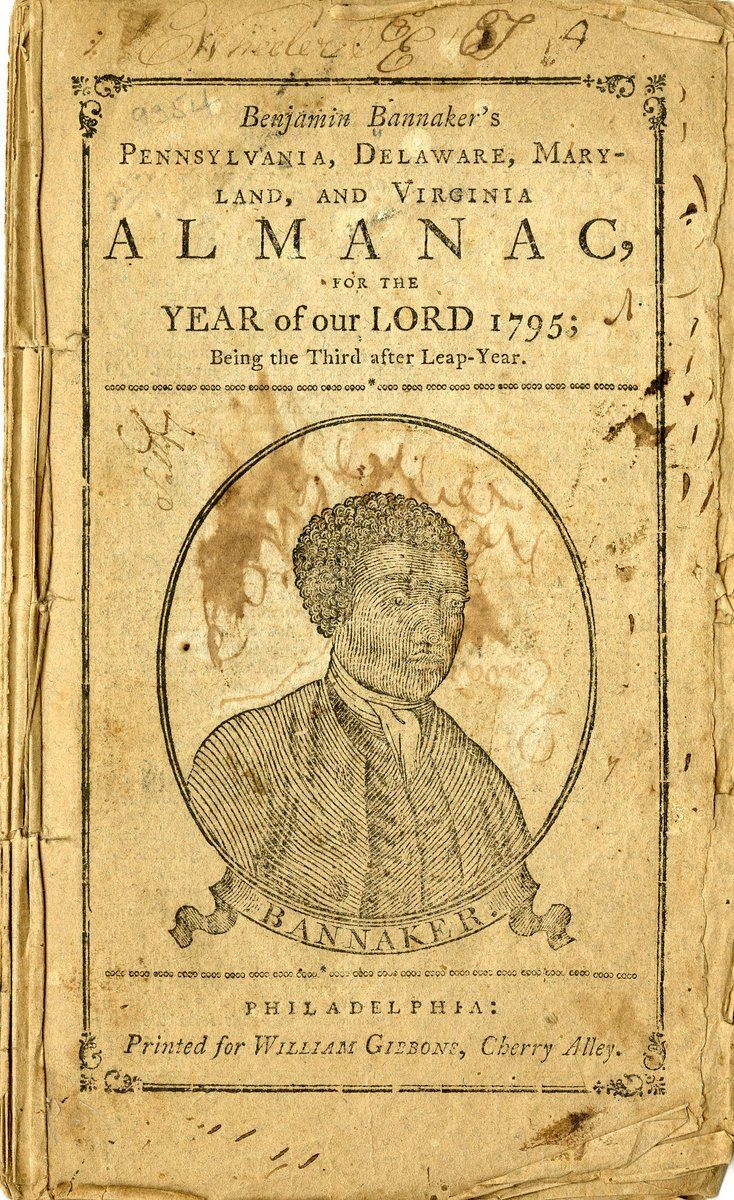 His almanacs, which contained scientific information, such as weather forecasts, lunar and solar eclipses, tide tables, and the times of the rising and setting of the sun and moon, were produced at a time when books were found in a few homes.

His work was used by abolitionist movements as evidence of the intellect and achievements of African-Americans.