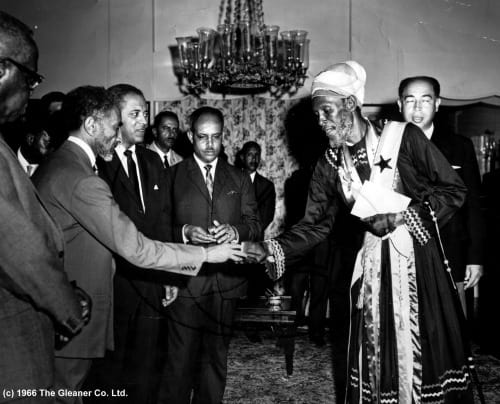 The Rastafari Movement etched its beginnings in the 1930s, aligning directly with the ascent of Haile Selassie I (pictured above left, below) to the emperor’s throne in Ethiopia. On this day in 1961, Jamaica sent a team of delegates to meet with the ruler in an attempt to forge a connection between the two countries on both a spiritual and political level.

SEE ALSO: Apolo Milton Obote Becomes President Of Uganda On This Day In 1966

The Rastafari culture was strong in Jamaica, with many followers viewing Selassie as the second coming of God in the flesh. Both Ethiopia and Jamaica held close to strong Christian values, but the Rastafari Movement had become a distinct entity altogether. 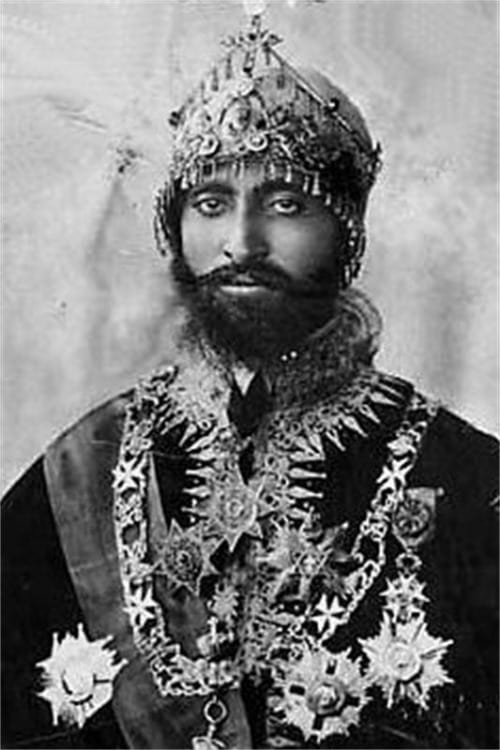 Planno (rastas from Eastern and Central Kingston) represented the Rastafarian movement of the mission. Planno was a strong advocate of the Back-To-Afrika movement and taught Bob Marley the ways of Rastafarian culture.

Prior to the trip to Ethiopia, the group met with other “Back-To-Afrika” movement leaders in New York on April 4th. Both the Rastafarians and the non-Rastafarian delegates wrote “Minority Reports” of their visit. It is difficult to confirm which members of the group were responsible for crafting the report, but what has been shared is said to be historically accurate and attributed to Mack, Alvaranga, and Mortimer.

From the Rastafarian delegation’s report:

“Later in the afternoon the Rases were invited to visit His Holiness Abuna Basilios, the Archbishop of the Ethiopian Orthodox Church at his residence. The other delegates came along too. We discussed H.I.M. Emperor Haile Selassie, being the returned Messiah. His Holiness the Abuna told us at the conclusion of the discussion that the Bible can be interpreted that way. We had tea and honey with him.” 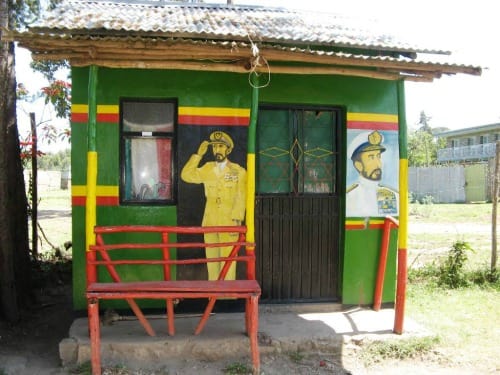 Five days later, the Mission group met with Emperor Selassie at the Imperial Palace in Addis Ababa. Emperor Selassie was gracious to the delegation, speaking by way of an interpreter that he saw Jamaicans and Blacks in the West as blood brothers with his people. The Emperor invited those of African descent to his country, saying he could house all those within the diaspora.

More from the report:

“The Mission was granted audience with H.I.M. Emperor Haile Selassie I at the Imperial Palace, Addis-Ababa. We were introduced to H.I.M., by the Minister of the Imperial Guard. Emperor Haile Selassie I welcomed the delegation warmly. Speaking Amharic, which was interpreted by the Minister of the Imperial Guard, H.I.M. told us that he knew the Black people of the West and particularly Jamaica were blood brothers to the Ethiopians and he knew that slaves were sent from Ethiopia to Jamaica.”

As promised during the meeting, Emperor Selassie would arrive in Jamaica on April 21, 1966, on what is called “Grounation Day” in the country, and to this day, a gathering of Rastas live in the Woreda (district) of Shashamane, where Selassie granted access to all Rastas who want to return to Africa.