Hamid Idris Awate was born on April 10, 1910, in Italian Eritrea.  He was of Tigre and Nara ancestry. 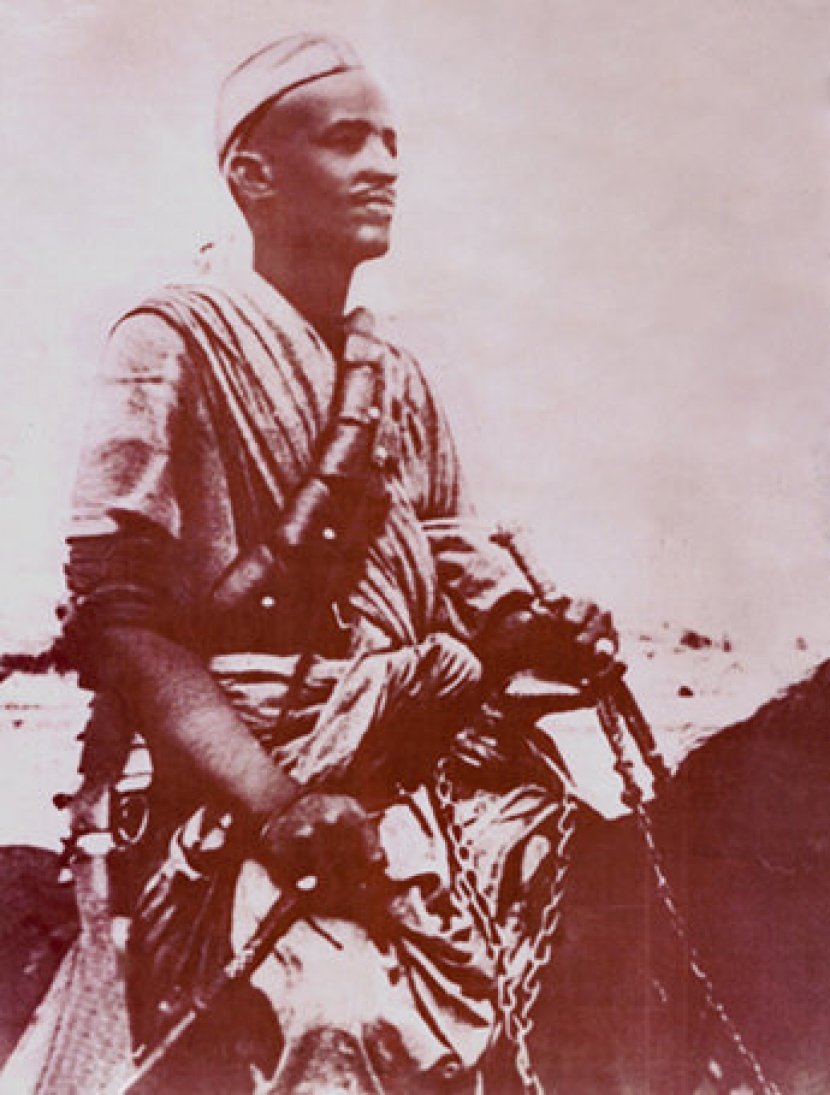 Awate learned how to handle guns in his early childhood. This was the stepping stone to the military prowess he would display later in his life.

In 1935, Awate was enlisted to serve in the colonial army of the Eritrean Ascari. The Ascaris were soldiers from Eritrea who were recruited to be a part of the Royal Corps of Colonial Troops of the Italian army; they served from 1889-1941.

Due to his ability to understand the Italian language swiftly, Awate was sent to Rome for a course in military intelligence.

Upon his return, Awate was bestowed with the title of security officer in western Eritrea. He soon became the Mayor of Kassala, Sudan and surrounding areas; he initiated the union of Eritrea with Kissala but was forced to relinquish it because of the English Attack in the latter part of January 1941.

From 1942 to 1949, Awate became entangled in a dispute with the British government. He began an armed campaign against the British influence over Eritrea.  Awate and his troops later came to an agreement with the British.

The aforementioned sparked the beginning of Eritrea’s effort towards their independence from Ethiopia.

In 1958 and under the guidance of Awate, the Eritrean Liberation Movement was formed in Cairo, Egypt. 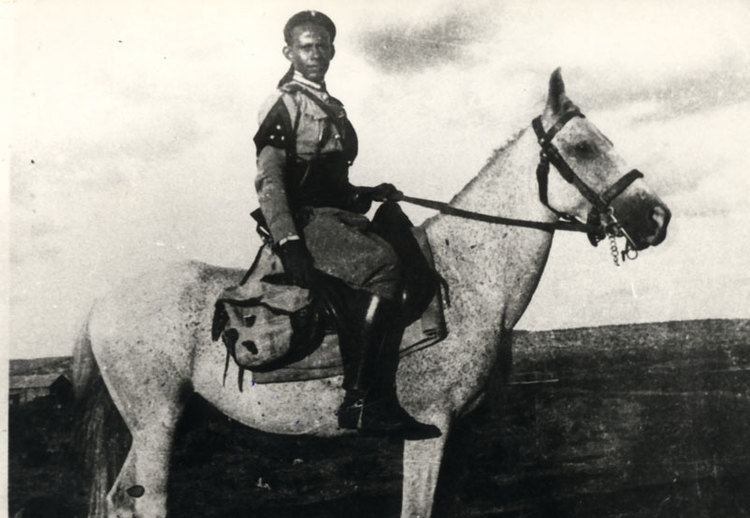 In 1960, a group of Eritrean students and scholars formed the Eritrean Liberation Front (ELF).

Ethiopian authorities grew wary of Awate’s activities and planned to apprehend him. Their plan was interrupted when an Eritrean nationalist group within the Ethiopian police force informed Awate of the situation.  Awate retreated to Mount Adal, modern-day Gash-Barka.

After a second appeal to start a revolution, Awate began his crusade against Ethiopian forces. He was supplied with six rifles, what is now equivalent to $10.90 or 300 Ethiopian Birr, sugar and tea. The initial army comprised of seven men. It then grew to 13.

After another failed attempt by the Ethiopian Army to capture Awate, he was able to escape.  There were several other attempts after that. In 1961, a plea was sent to Awate to end his mission.

On September 1, 1961, Awate and 11 men in his army attacked law enforcement in west Eritrea and Mount Adel.

On May 28, 1962, Awate died after telling his division members the night prior that he was feeling ill. He was 52-years-old.

Awate’s death wasn’t revealed to the public until 1966.