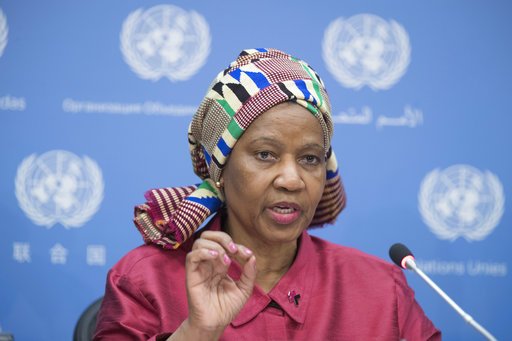 She is a South African politician and United Nations official, and is currently serving as the Executive Director of UN Women with the rank of Under-Secretary-General of the United Nations. She served as Deputy President of South Africa from 2005 to 2008, the first woman to hold the position and at that point the highest ranking woman in the history of South Africa.

Prior to this, she served as Minister of Minerals and Energy from 1999 to 2005 and Deputy Minister in the Department of Trade and Industry from 1996 to 1999. She was a Member of Parliament from 1994 to 1996 as part of South Africa’s first democratic government.

She began her career as a teacher and gained international experience as a coordinator at the World YWCA in Geneva, where she established a global programme for young women. She is the founder of the Umlambo Foundation, which supports leadership and education.