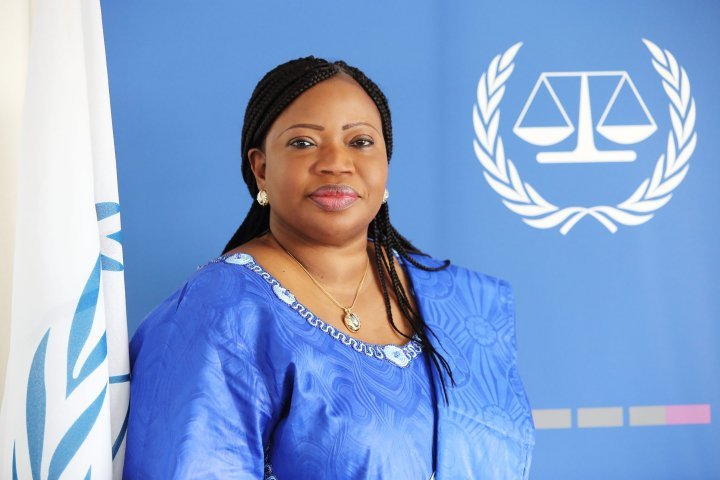 She is a Gambian lawyer and international criminal law prosecutor. She has been the International Criminal Court’s chief prosecutor since June 2012, after having served as a Deputy Prosecutor in charge of the Prosecutions Division of the ICC since 2004.

Before joining the ICTR, she was General Manager of a leading commercial bank in The Gambia. Between 1987 and 2000, she was successively Senior State Counsel, Principal State Counsel, Deputy Director of Public Prosecutions, Solicitor General and Legal Secretary of the Republic, and Attorney General and Minister of Justice, in which capacity she served as Chief Legal Advisor to the President and Cabinet of The Republic of The Gambia.

Ms Bensouda holds a master’s degree in International Maritime Law and Law of The Sea and as such is the first international maritime law expert of The Gambia.