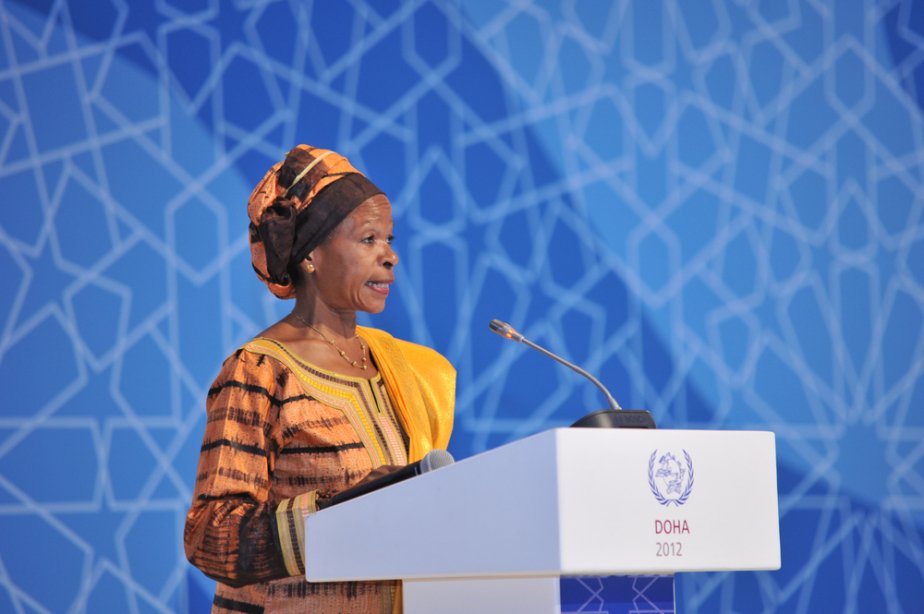 She is a former under-secretary-general of the United Nations and executive director of the United Nations Human Settlements Programme (UN-HABITAT). She was the second highest ranking African woman in the UN system after her compatriot, Asha-Rose Migiro, until her resignation in 2010 to run for political office in Tanzania. Since 2010, she has been a Member of Parliament for Muleba South constituency.

From 1993 to 1998, Tibaijuka was associate professor of economics at the University of Dar es Salaam.
Apart from her UN-HABITAT activities, Mrs Tibaijuka is dedicated to the role and rights of women in development.

Tibaijuka holds a Doctorate of Science in Agricultural Economics from the Swedish University of Agricultural Sciences in Uppsala. She is fluent in Haya, Swahili, English, Swedish and French.