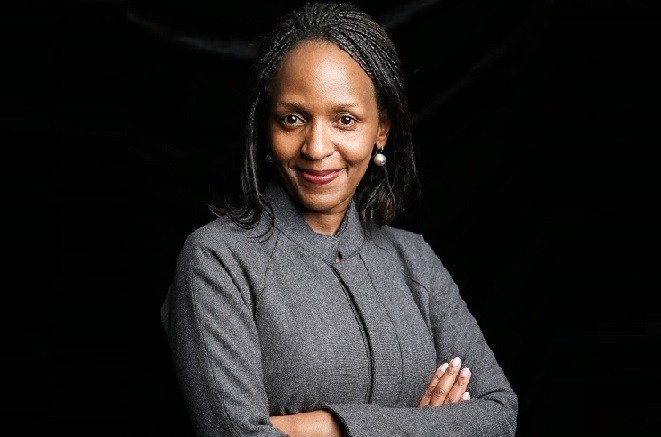 She previously served as the World Bank Special Representative and Head of the World Bank Group Office in the Republic of Korea, as well as Regional Coordinator at the World Bank Institute covering East Asia and Pacific Region, based in China, and Principal Strategy Officer at the International Finance Corporation’s Manufacturing, Agribusiness and Services Department. 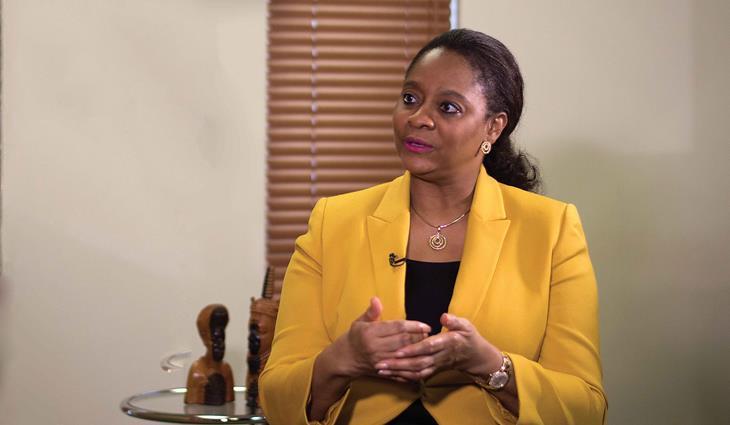 She is the former Vice President and Treasurer of the World Bank. Prior to joining the Bank, she served as Director General of the Securities and Exchange Commission (SEC), Nigeria from 2010 to 2015. During this period, she rebuilt the Nigerian capital markets after the global financial crisis and served on Nigeria’s Economic Management team. Prior to joining SEC Nigeria, she worked at the Africa Development Bank for 17 years, including as Group Vice President, Corporate Services (2006 to 2009) and as Group Treasurer (2001 to 2006).

In 2011, in recognition of her contribution to economic development and to transforming the Nigerian capital markets, she was awarded the Officer of the Order of the Niger (OON) National Honor. She was also named the Africa Investor Capital Market Personality of the Year in 2014 and received the 2016 New African Woman Award in Finance and Banking. She was also recently named the 2018 Ai Global Institutional Investment Personality of the Year.

In July 2015, Jim Yong Kim, the president of the World Bank appointed Arunma Oteh, Vice President and Treasurer of the institution. In that capacity, she managed the organization’s US$200 billion debt portfolio, as well as an asset portfolio of almost US$200bn for the World Bank Group and 65 external clients, including central banks, pension funds and sovereign wealth funds.

In late 2018, Oteh left the World Bank to join St Antony’s College, Oxford University, as an academic scholar and an executive-in-residence at Saïd Business School.

She holds a Master’s degree in Business Administration from Harvard Business School and a First Class Honors Bachelor of Science Degree from the University of Nigeria Nsukka. 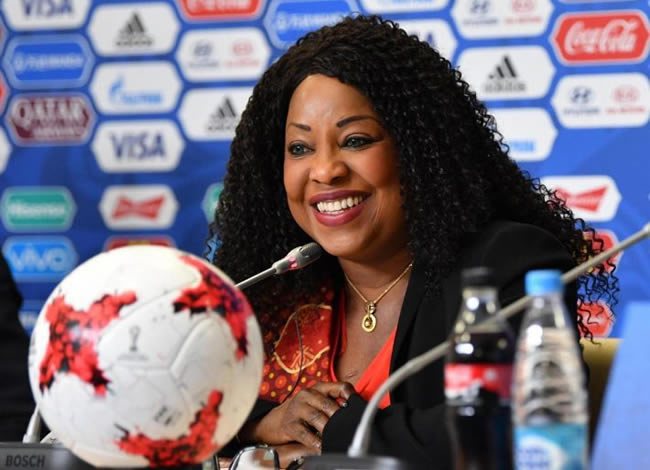 She is a Senegalese former diplomat and senior executive. She is the first female Secretary General of FIFA from June 2016. Previously she worked in various positions at the United Nations. In 2018 Forbes ranked her Number 1 in their Most Powerful Women in International Sports list and the BBC listed her as one of their 100 women.

She joined the United Nations World Food Programme (WFP) in 1995, she served as country representative or director in six countries: Republic of Djibouti, Cameroon, Chad, Guinea, Madagascar and Nigeria and also worked at the WFP headquarters in Rome. She covered numerous complex emergencies, including Kosovo, Liberia, Nicaragua, Sierra Leone, and Timor-Leste (East Timor).

She holds a Master’s Degree in English and Spanish from the University of Lyon; and a Post-Masters Degree in international relations/international trade from the Institut d’Etudes Supérieures Spécialisées (IECS)- Strasbourg-France. 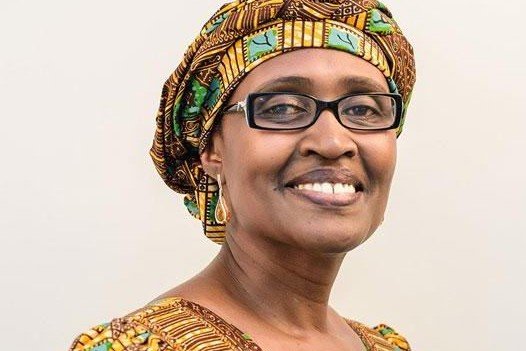 She is a Ugandan aeronautical engineer, politician, and diplomat. She is the executive director of Oxfam International; to which she was appointed in May 2013. She previously served as Uganda’s ambassador to France from 1989 until 1994. Then served three consecutive terms as a member of parliament, representing Mbarara Municipality from 1994 until 2004. She was then appointed director of the Directorate of Women, Gender and Development at the headquarters of the African Union in Addis Ababa, Ethiopia.

She was also the director of the Gender Team in the Bureau for Development Policy at the United Nations Development Programme (UNDP) from 2006.

Byanyima is a signatory to her country’s 1985 peace agreement and has helped to broker and support women’s participation in peace processes in Rwanda, South Africa, Burundi, Sudan and other countries emerging from conflict.