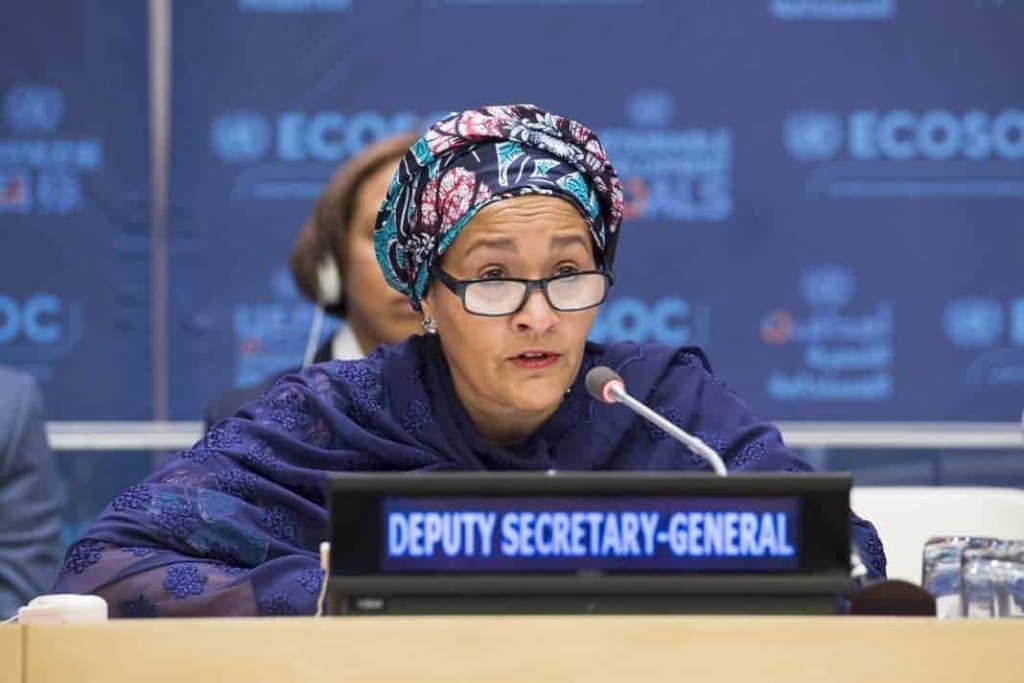 She is the current Deputy Secretary-General of the United Nations and a former Minister of Environment of Federal Republic of Nigeria from November 2015 to December 2016.

She is also an Adjunct Professor in Development Practice at Columbia University, and served on numerous international advisory boards and panels, including the UN Secretary-General’s High-level Panel on Post-2015 Development Agenda, the Independent Expert Advisory Group on the Data Revolution for Sustainable Development, the Global Development Program of the Bill and Melinda Gates Foundation, the African Women’s Millennium Initiative, Girl Effect, 2016 African Union Reform and the ActionAid International Right to Education Project.

As Minister of Environment of Nigeria from November 2015 to December 2016, she steered the country’s efforts on climate action, protecting the natural environment and conserving resources for sustainable development.