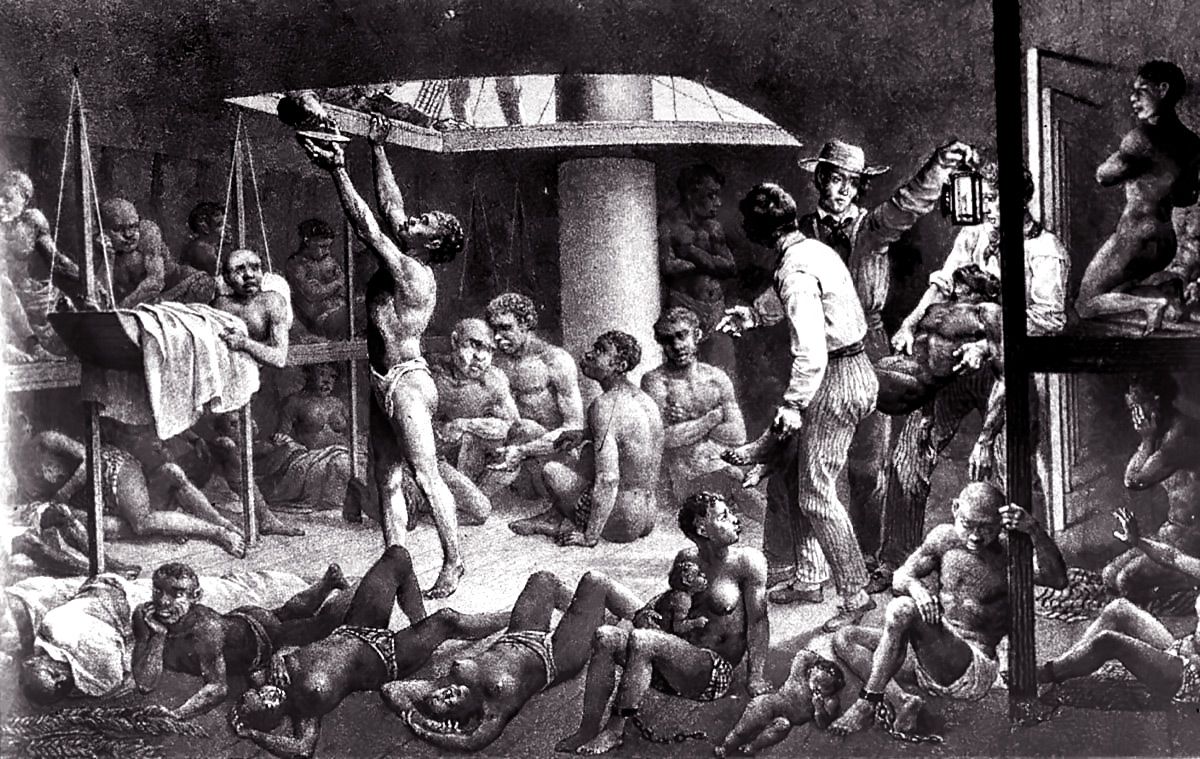 Once on board the ships, many African slaves were stripped entirely naked. The excuse by many captains and slave masters was that their complete nakedness was a way of preventing them from hiding weapons that could be used to harm the whites. The slaves were often stripped in the name of medical examination but were never given back their clothes. While the white captains, seamen, surgeons and cooks kept warm in their clothes, the Africans were left naked to the mercies of the weather on the sea. Many of them, especially babies, young children and women died out of cold and their bodies were either cast into the sea or left to rot in the deep dungeons of the ship where slaves were kept. The death of several slaves drew the concern of merchants and slave traders, and many petitions were sent for the slaves to be clothed to prevent them from dying, but this treatment did not stop. Many accounts from surviving slaves explain that the stripping exercise was done to have a psychological effect on the slaves. Once stripped, slaves were mocked and humiliated, and this made the slave lose all sense of pride.