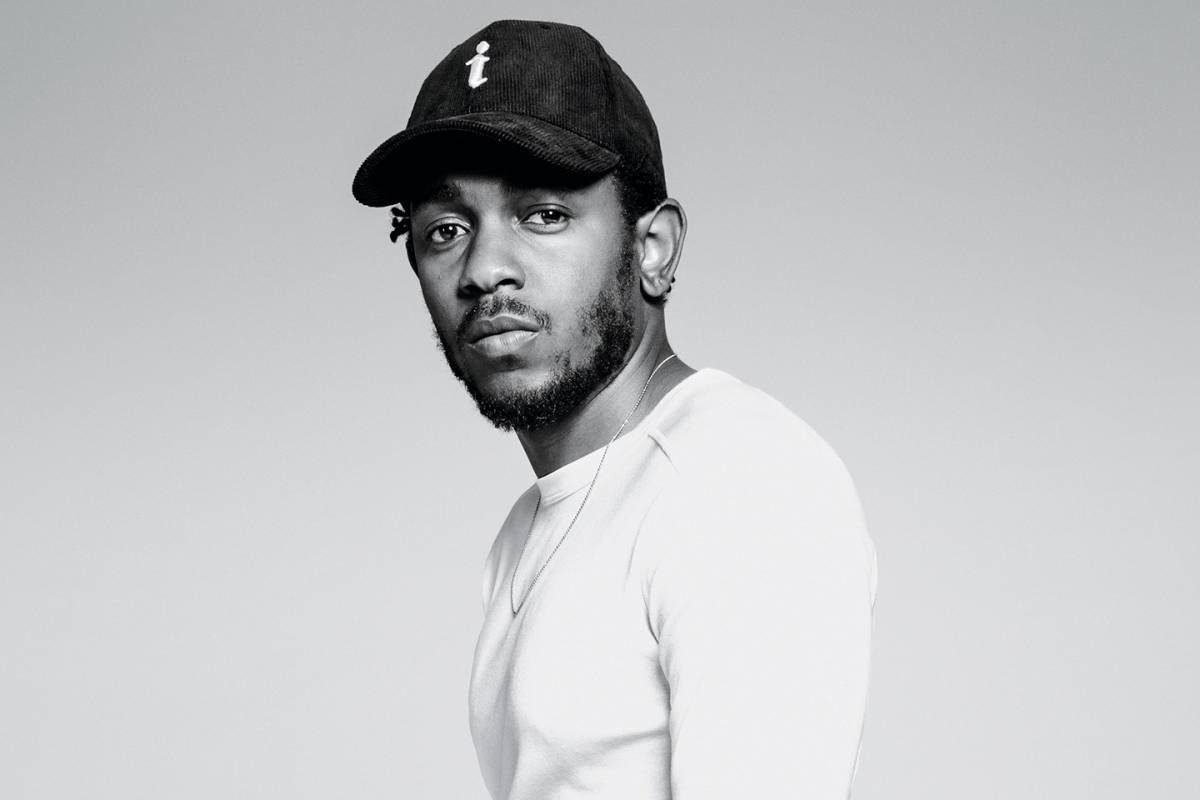 Professor Adam Diehl at Georgia Regents University teaches an English class that hopes to “look at the role of urban living on the development of young people,” using good kid, m.A.A.d. city as a text.

Diehl continued to Entertainment Weekly, “With Kendrick’s album, you’ve got gang violence, you’ve got child-family development in the inner city, you’ve got drug use and the war on drugs, you’ve got sex slavery, humman trafficking, a lot of the things that are hot-button issues for today are just inherent in the world of Compton, California.” [sic]