In 1892, Kamau wa Magata hailing from Githiga, Kenya, went to his in-law’s house to inquire about an agreed upon bride price that was never delivered. Despite the fact that his daughter was already married, he had yet to set eyes on the fifty goats that he was promised.

Magata had made a friend named Maktub which would set off a battle that would cause the death of 30 people.

Maktub was rumored to be a former slave in Malawi under the rule of several white men. Among his masters he was subservient, however, those close to him knew him to be violent and mal tempered. 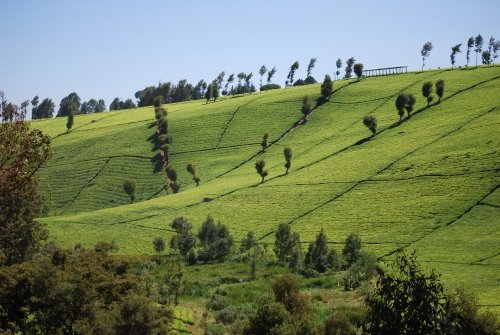 Maktub was loathed by a man named Suleiman Belali.

On July 18, 1892, a commander at Fort Smith in Dagoretti named W.J. Purkiss received intel that a caravan being led by James Martin was en route from Mombasa.  There was also a caravan led by Captain James Ronald Leslie MacDonald, that included the Imperial British East African company officials due from Uganda.

Being that both of the groups traveling would need to replenish their supplies, Purkiss put Maktub in charge of fifty porters who would do the job.

Maktub was to lead the group to the village of the Wadenge – a local elder on civil terms with the British. Then the group would be split into half; one accompanying Maktub to Uthiru to buy food for the camp and Suleiman. The other portion of the group would deposit a delivery to the Fort. July 27 was set as the last day of the trip.

One night while the men were having a good time conversing, a shadowy figure appeared. After some time, Maktub recognized his old friend Magata as the mysterious figure.

Magata recounted to Maktub about feeling slighted by his in-laws over the undelivered 50 goats.  Maktub, always up to answer the call of a battle agreed to help Magata gain his bride price, provided that Maktub could have a portion of it. Mabruk, his Giyuka interpreter expressed his concern over the plan hatched between Magata and Maktub. Maktub then branded Mabruk a coward.

Maktub then devised a team of 10 – including three of Wadenge’s sons and armed with guns to travel to Githiga.  The rest of the men were ordered to stay at Wadenge’s and await further instructions.

Kiarie, Magata’s in-law received Maktub, Mabruk, Magata and the rest of the entourage in a hospitable fashion. As talks ensued, the constant back and forth further enraged Maktub. He was frustrated and the need for interpretations didn’t help matters.  Maktub promptly put the talks to an end. 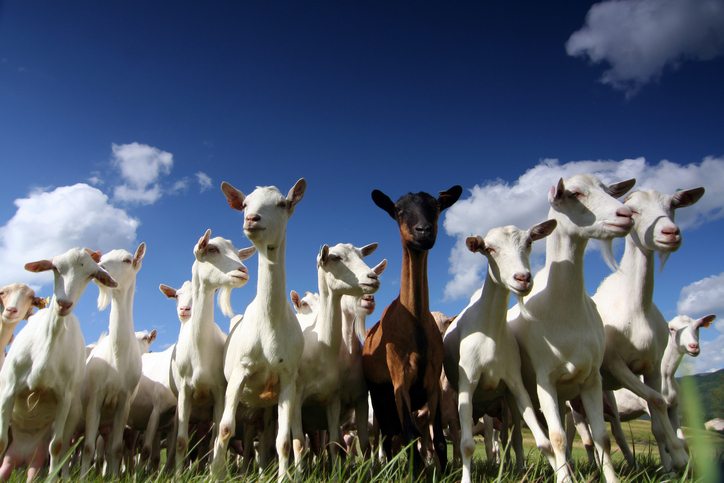 Maktub ordered his men to seize as many goats as they could get their hands on.

Magata’s use of force and the use of armed men was interpreted as a major slight.  When Maktub gathered enough of the livestock to suit his fancy, he left.  The angry villagers that watched the whole event unfold said not one word nor did they attack.

Unbeknownst to Maktub, word was spreading about their disrespect towards Kiarie.

After travelling some distance, Maktub and their men heard a war cry. The Giyuku gathered their arrows, spears and swords. 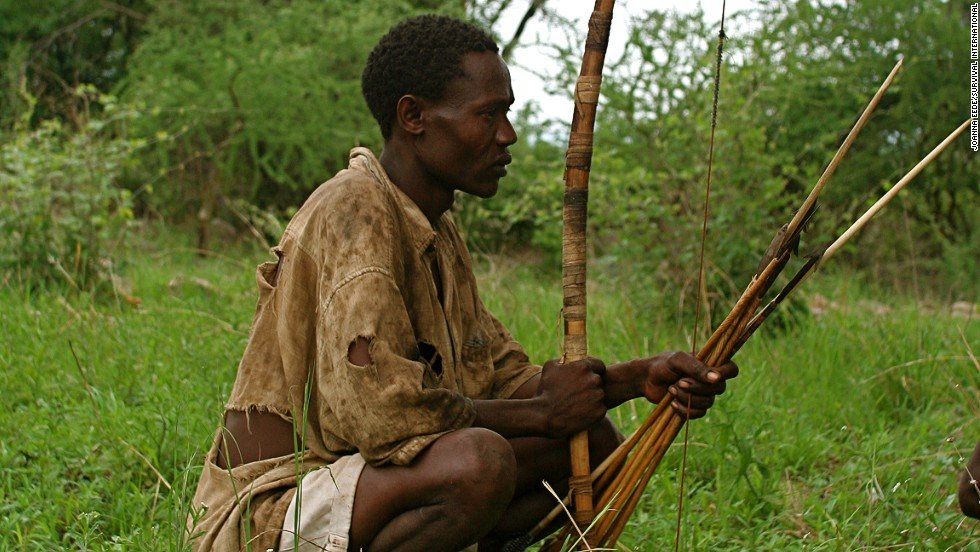 A man of the Hadza tribe, located in Tanzania with a bow and arrow…CNN

A battle had begun and Maktub was clueless.

After descending a ravine, Maktub heard the whiz of an arrow that passed his ears. He assured his men and told them to hold fire until the Giyuka had gotten within the range of being shot at.

The Giyuka had an advantage – they were exceptionally aware of the landscape of their village. This meant that the moves of Maktub and his men could be easily gauged.

More arrows were thrown and struck some men.  Maktub tried to fire his weapon but was struck.  There was a group secretly following Maktub and his men. They took Maktub’s gun and shot the rest of his men down.

July 29, 1892, marks the day Purkiss was informed about the casualties.

Surprisingly, a few hours later it was discovered that Mabruk the interpreter and a few men were alive.

A few days later some began to recount the tale.

The stolen livestock was recovered.

Pride has befallen many men. Honor is a great entity that some will go to great lengths to keep.