In ancient East Africa, there exists a religion known as the Nyabinghi which has lived on for centuries. Often referred to as a cult, the religion started off based on the legend of Queen Nyabinghi in the early 1700s and gained rapid development during the reign of Queen Muhumuza in the 1900s before travelling to the Caribbean.

While the existence of Queen Muhumuza is real and can be adequately traced in history, the presence of Queen Nyabhingi remains a legend faced with the complication of distorting and no proper proof of existence. But the two queens are significantly linked to this religion.

According to East African oral tradition, Queen Nyabinghi ruled over the ancient Kingdom of Karagwe in modern-day Tanzania. She was a peaceful queen killed by her husband, King Ruhinda of the Mpororo Kingdom in Uganda who got rid of his wife to take over her Kingdom.

The Nyabinghi cult started in Karagwe shortly after the death of their beloved queen with the belief that the queen still protected her kingdom by tormenting her husband and any other person who tried to take over her kingdom. The cult served as a haven for her followers and as a means of preserving the spirit of their queen through a chosen woman or priestess. The religion developed rapidly and began to be feared by rival kingdoms and kings such as the King of ancient Rwanda.

By the time of the birth of Queen Muhumuza, the Nyabinghi cult had soon become a catalyst for social change and resistance. 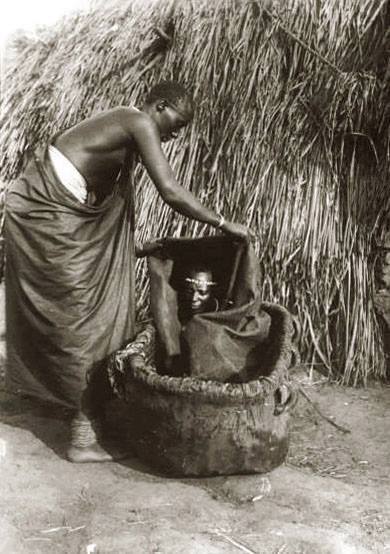 Queen Muhumuza of the Mwami Kingdom became known as the first queen to be in contact with the Europeans and fight against colonisation until she was forced into exile. During her exile, she was introduced to the Nyabhingi cult after it was identified that she was a reincarnation of Queen Nyabinghi. Through the awareness of her strength, Queen Muhumuza continued to fight colonisation and slave trade by attacking the Europeans, several times until she was arrested and exiled. 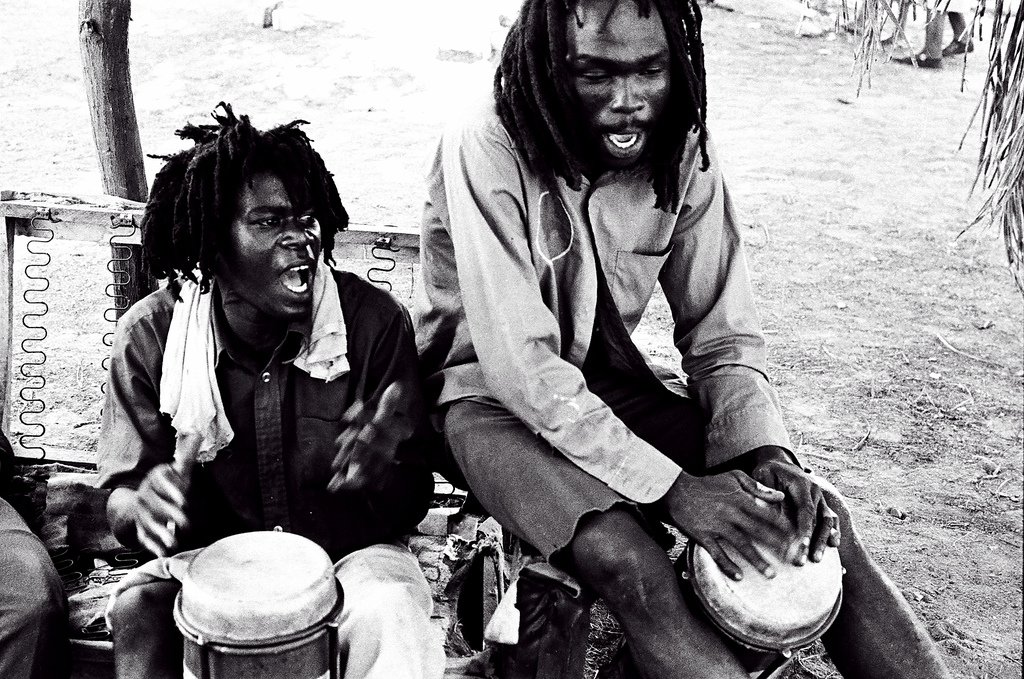 By the time of her death, the Nyabinghi cult had fully developed into a religion with chants and its distinctive music dance and lifestyle. The people of the Nyabinghi religion were resilient fighters against white domination, colonisation, slavery and influence. 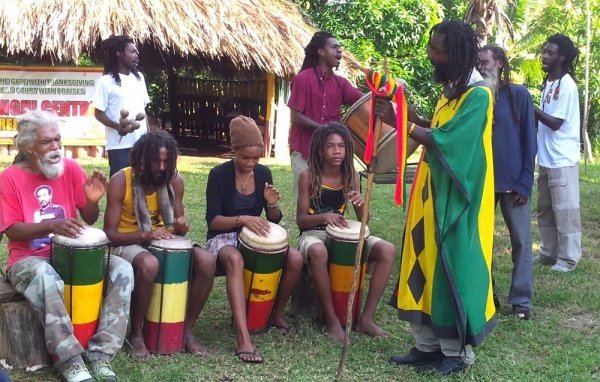 Today, Nyabhingi is the strictest of all Rastafarian branches which believes in peace, respect for all races and the existence of a world without violence. The Nyabinghi religion is also still prevalent in Eastern Africa with many of them adopting the ways of the developed Rastafarian culture. Among the mountain people of East Africa in Uganda, Zimbabwe, Tanzania and Rwanda, the religion is still practised as it was in ancient Africa as a cult with the existence of their chief priestess in whom the spirit of Nyabhingi still lives.