You probably have heard about the Los Angeles Tribune, one of the most popular newspapers in America that run from the 19th to late 20th Century and later became the name of a newspaper in a fictional TV show. It was one of the best and most reliable newspapers in Los Angeles, California. But did you know it was started by a black woman? 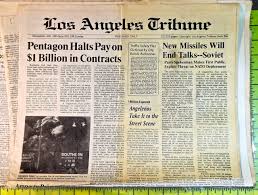 The Los Angeles Tribune became a household newspaper, famous for its fearless take on racism and soon started distributing outside of Los Angeles. Although it was not the first black-owned newspaper in Los Angeles, Almena, through her gathered experience, eye for detail and a broader perspective, managed to run the newspaper so well that it surpassed all other black-owned newspapers and became a favourite of the white community as well.

Born on July 23, 1915, Almena lived in Chicago with her mother, father and younger sister until she moved to California for further studies, where her journey as a successful black journalist began.

In 1938, after leaving Los Angeles City College, she was immediately hired by the editor of the California Eagle, a successful African-American weekly newspaper. Due to her professionalism and diversity, she got another job at a radio station where she ran an interview and news broadcast program twice a week. 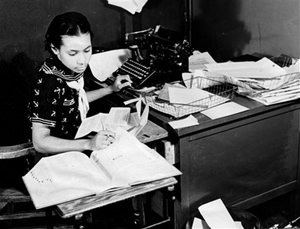 The paper established itself in 1946 after Almena won the Wendell L. Willkie Award for Negro Journalism for an article she wrote in her paper on the topic of African American male sexual prowess. Together, the couple runs the newspaper and had six children but divorced in 1960. Due to lack of funds, the newspaper was stopped in the same year.

By the 1960s, she became more active in the political scene identifying as a human rights activist and writing on the concerns and struggles of African Americans while leading criticism and protest against Hollywood and its poor representation of the African American. 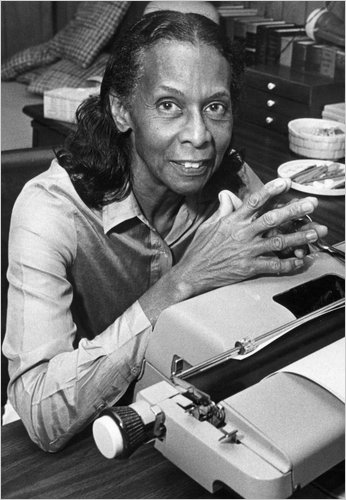 The Los Angeles Tribune went through two phases and was relaunched in 1977, this time as a fictional newspaper which was run and edited by popular TV personality Lou Grant.