It has been described as one of the sad human histories of racism, where white colonial masters operated what is known as human zoos that featured Africans and other indigenous peoples.

The victims were put on display just the same way as animals and they often died within a year of this inhumane practice. 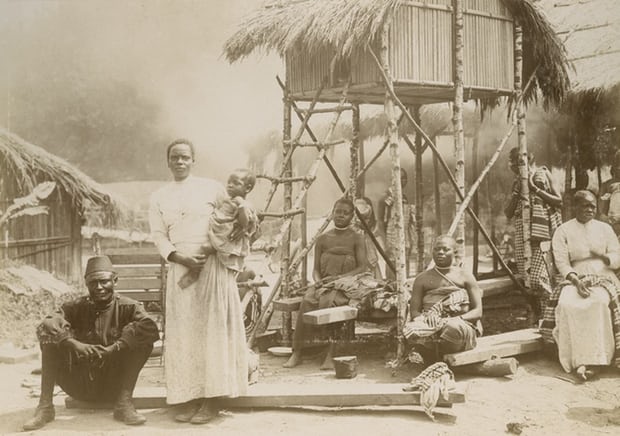 The 1897 human zoo in Belgium — Guardian

Human zoos began from the German Empire through the 1930s, with a wild animal merchant from Hamburg, Carl Hagenbeck being the brain behind this dreadful act.

From the 1870s, he had indigenous people all over the world, particularly, Africa, including the Nubians, captured and brought to Germany for visitors to observe at Hamburg’s Tierpark Hagenbeck, a zoo he founded. 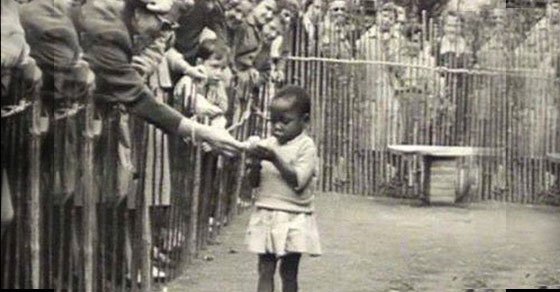 A child being displayed

Other indigenous tribes were later subjected to the same treatment, as they were kept in human zoos and displayed together with animals across Western countries such as Norway, France, Belgium, Spain and Italy.

People were elated to discover humans from abroad as before the introduction of television and colour photography; these human zoos were their only way of seeing them. 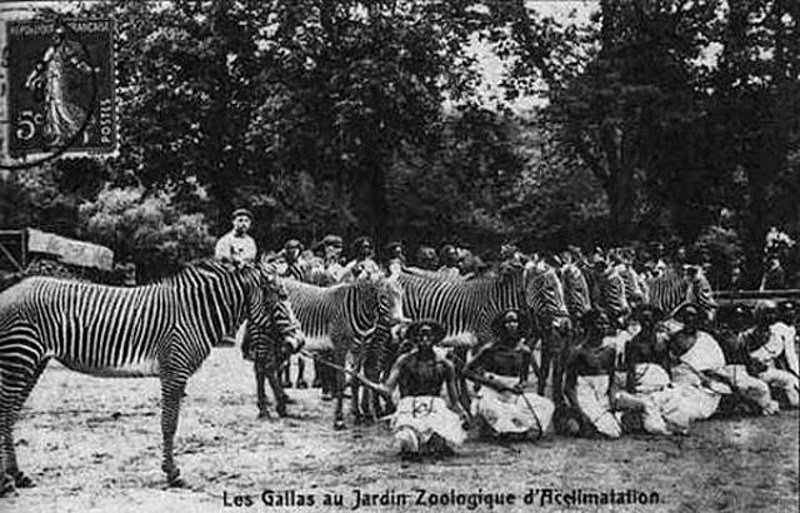 Humans were displayed together with animals — Exposing The Truth

In Norway, there was a human zoo that lasted for five months in 1914, where around 80 people from a “Congo Village” in Senegal were displayed.

Large numbers of Norwegians who trooped to an exhibition in Oslo were fascinated to have seen these Africans in their traditional clothes going about their normal duties including handicrafts making.

The biggest exhibition was the World Fair held in Paris in 1889, where over 18 million people came to view a display of around 400 people.

Some of the people in the exhibits who suffered greatly included Ota Benga, a Congolese Mbuti pygmy who was exhibited in New York’s Bronx Zoo in 1906 together with other animals. 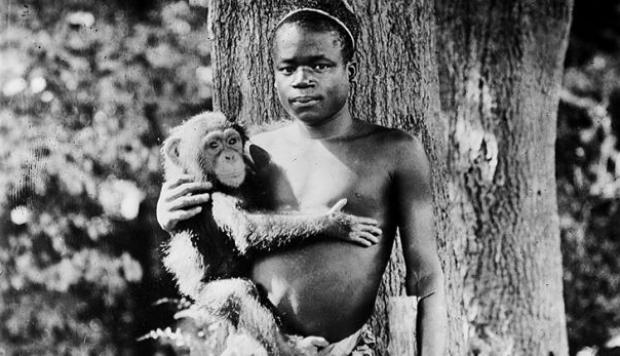 Initially hired as a help in the zoo, Benga was later on used as an exhibit after the director of the zoo noticed visitors took a keen interest in him.

History says over 40,000 people came to see him every day, with his sharpened teeth and modern clothing but no shoes.

He was proficient with bow and arrow and entertained the crowd by shooting at a target.

Ota Benga’s exhibit, however, sparked outrage and following petitions and protests, he got released. But he committed suicide six years later after getting depressed and being unable to assimilate into American life.

There is also the story of Sarah Baartman, the woman who was often exhibited naked due to her protruding buttocks and elongated labia.

Indigenous Australians were also not spared, as they were paraded around the world in the late 19th and early 20th century.

It’s been 60 years since the world’s last human zoo was exhibited in Belgium.

There is a new documentary, dubbed “Human Zoos” which reminds all and sundry about how that heinous past that was widely condemned should never be revisited.

Below is a trailer of the documentary: