Ile-Ife, also known as Ife, Ife-Lodun, or the Kingdom of Ife, is world famous for its clay ceramic, or terracotta heads, and copper-alloy and bronze ornaments. But few people know of the history of the kingdom itself.

Ile-Ife, the ancient Yoruba city, which lies in present-day Osun state, southwestern Nigeria, is considered one of the largest and oldest towns of the Yoruba Kingdom. For the Yoruba, the holy city, founded around 500 B.C. is the birthplace of humankind.

Although historians argue that the city was first established when an early Yoruba leader, Oduduwa and his army invaded the city and pushed its early Igbo inhabitants to the east, the Yoruba say the city was created where the gods first came to earth.

“Ife was founded by the deities Oduduwa and Obatala when they created the world. Obatala fashioned the first humans out of clay while Oduduwa became the first divine king of the Yoruba people,” BlackPast explains. The city is as such, aptly called, Ile Ife, the place of dispersion.

Although little is known about life in the Kingdom, historians celebrate its artistic core. Ife artists are said to have begun creating bronze, stone, and terracotta sculptures around the 12th century. Their’s is considered among the most unique in Africa, depicting “youth and old age, health and disease, suffering and serenity”.

African art historian, Bruno Claessens, explains how some of the Kingdom’s sculptures were discovered in 1938:

In January 1938, two feet below the ground of the Wunmonije Compound in Ife, a cache of bronze heads was uncovered while a foundation for a house was being dug. It would become one of the most important chance finds in the history of African art.

“The Wunmonije compound, then just behind the palace of the Ooni of Ife, formerly was located within the enclosing palace wall. While clearing away the topsoil the workmen had struck metal and further digging revealed a group of cast heads. Thirteen life-size heads and a half-lifesize half figure were unearthed. Soon after, the same site yielded additional finds of five more works: a life-size head, three smaller heads, and a torso. The identification and function of these heads remain uncertain. It remains a mystery why this cache was ever buried; possibly this hoard once formed part of a royal altar”.

It is believed that artistic production in the kingdom began to wane as political power and wealth shifted to the neighboring kingdoms of Benin and Oyo in the 1500s.

Today, Ife sculptures are found in museums in Nigeria, and prominently in Europe and North America. The royal dynasty of Ile Ife is also over eight centuries old, with its current rule, Alayeluwa Oba Okunade Sijuwade Olubuse II becoming Oba (King) in 1980.

The city of Ife currently has an estimated population of about half a million people. The city is also home to one of the prestigious Academic Institutions in West Africa, Obafemi Awolowo University, and boasts the Natural History Museum of Nigeria. Ile Ife continues to serve as a spiritual core for the Yoruba people. 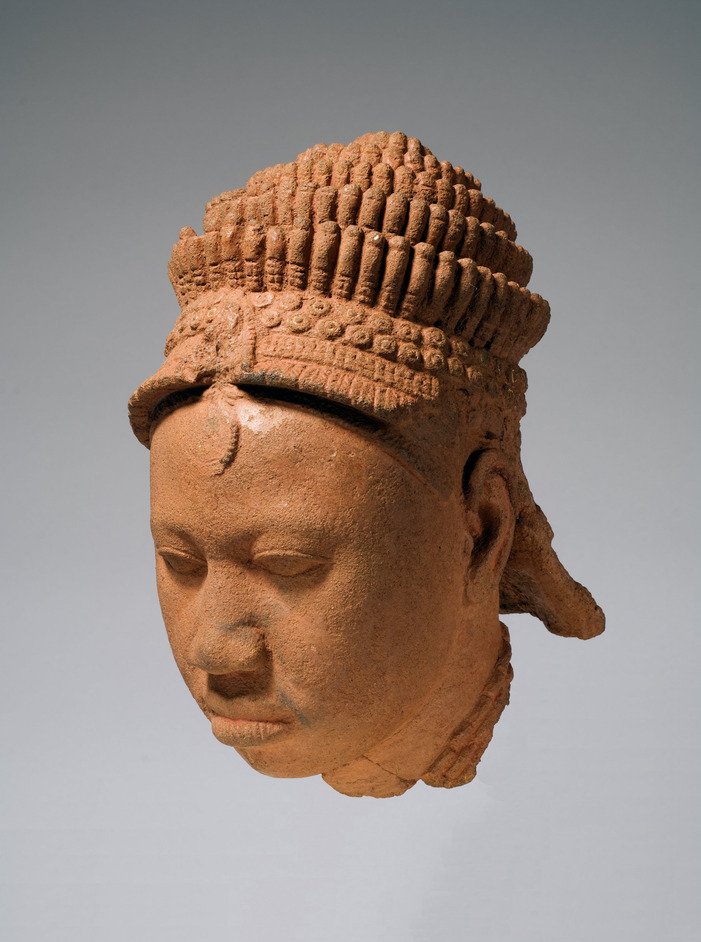 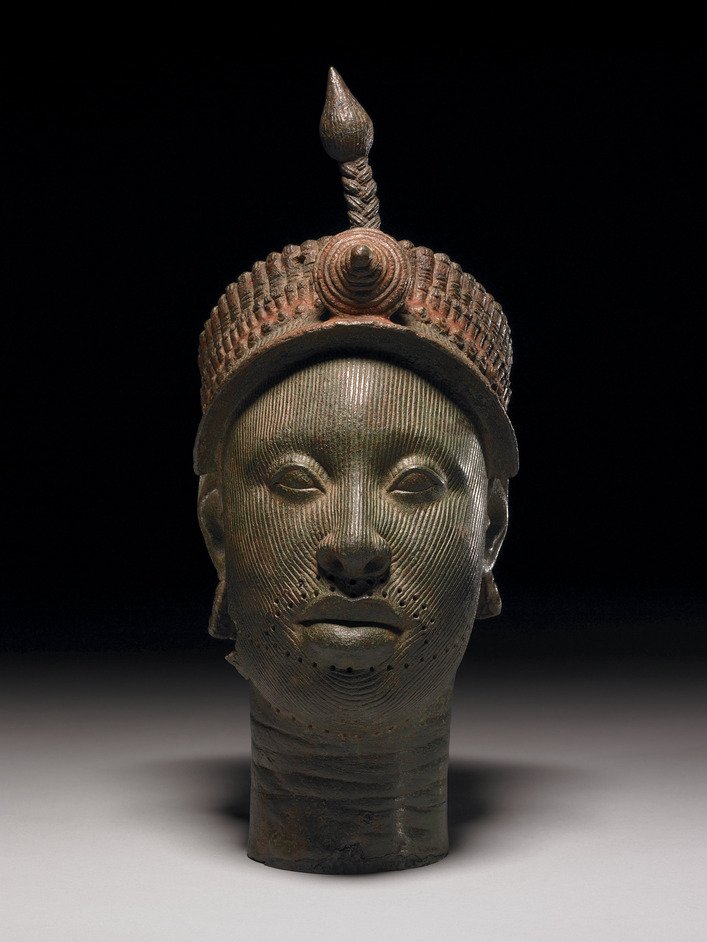 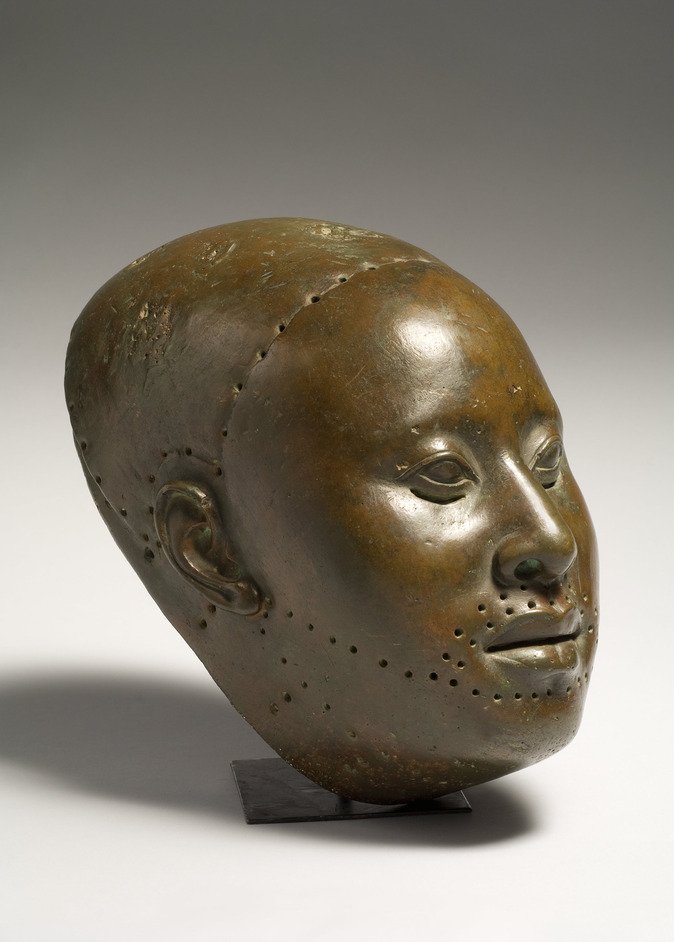 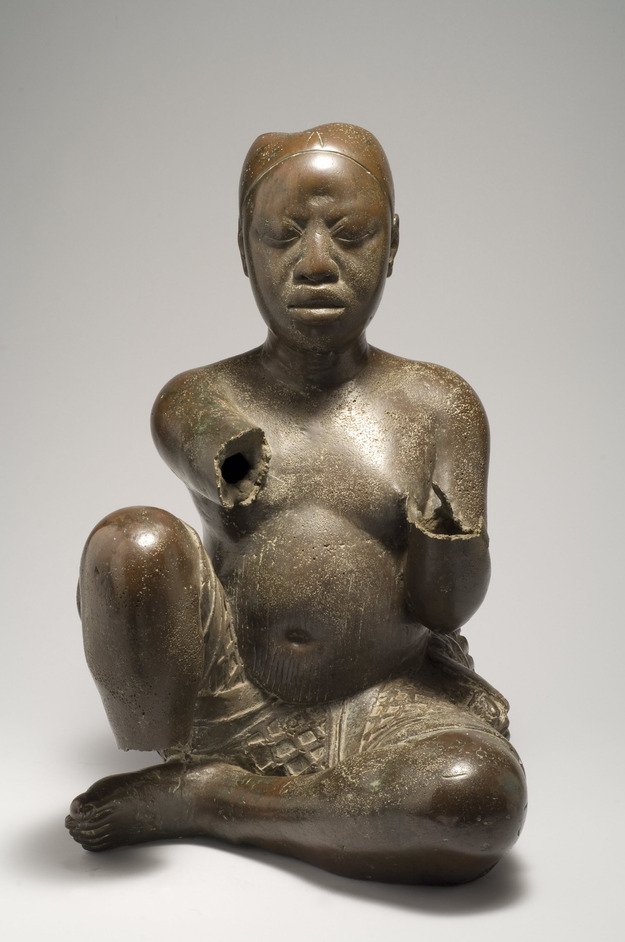 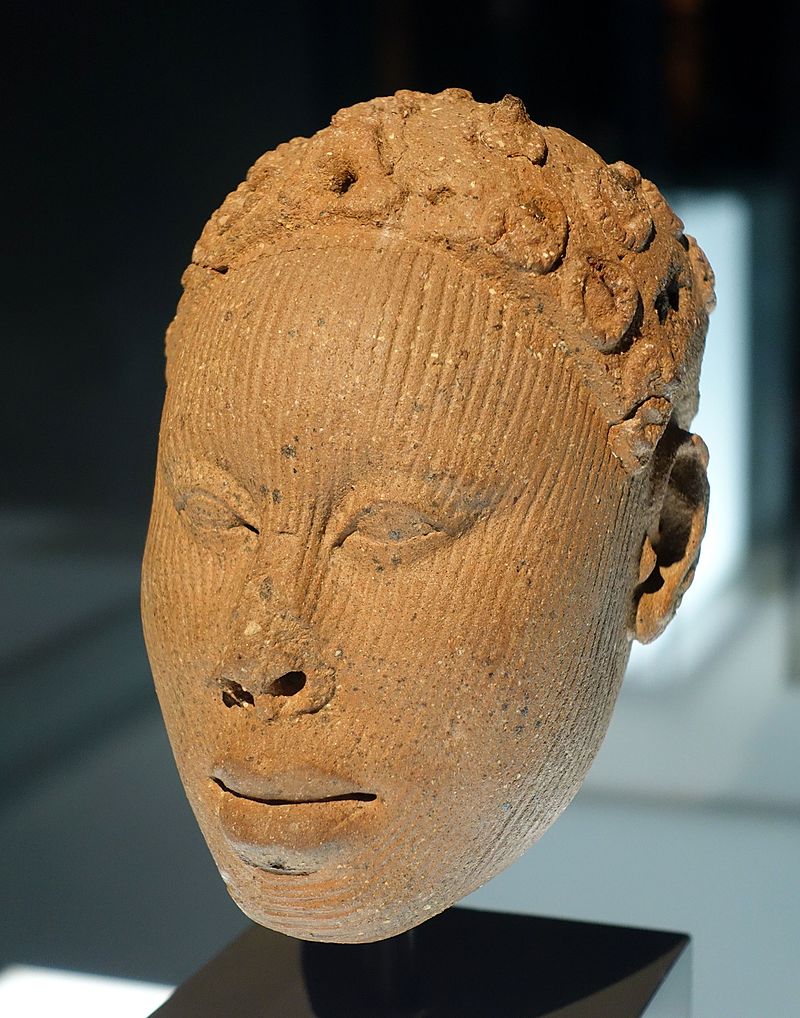 Terracotta head from Ife, believed to be a king in 12th to 15th Century C.E., in the Ethnological Museum of Berlin