Four years after Islamist insurgent group Boko Haram kidnapped more than 270 girls from a school in the town of Chibok, one of the suspected kidnappers has revealed that he and his colleagues each received N30, 000 (about $84) for participating in the abduction.

Mayinta Modu, who hails from Bama Local Government Area, Borno State, was among 22 suspected Boko Haram members who were arrested two weeks ago in Borno and Yobe for coordinating and leading the kidnapping of the Chibok schoolgirls in 2014, as well as, being involved in several attacks on Bama, Gwoza and Mubi towns in Borno and Adamawa states.

The 23-year-old, who confessed to being one of the Boko Haram Commanders, said he and other commanders led several fighters to Chibok for the abduction of the girls. 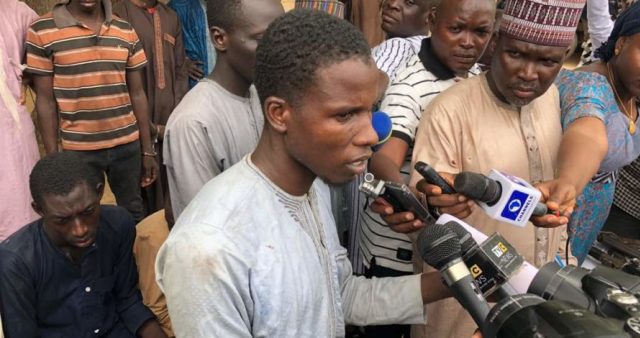 After crossing many areas between Nigeria and Cameroon border, Modu said that they spent several days with the girls in the wilderness before handing them over to their top commanders.

“Most of the abducted girls were released. We were paid N30, 000 each for participation in the abduction.

“Equally, when the girls were released sequel to the negotiation with the government, we got additional payment of between N30, 000 and N60, 000 ($167) each,” he told the News Agency of Nigeria (NAN) on Thursday without mentioning the source of the ransom.

It will be recalled that in 2014, the girls were sleeping in their dormitories in the Chibok town in northeastern Nigeria when Boko Haram terrorists carrying AK-47 rifles stormed into the school and seized them.

It also brought the world’s attention to the activities of Boko Haram, an Islamist group which does not want to have anything to do with western culture, particularly, western education.

The Nigerian Army earlier this year commenced road construction into the heartland of Sambisa forest in a bid to dislodge remnants of the Boko Haram sect who often use the forest as their hideout. 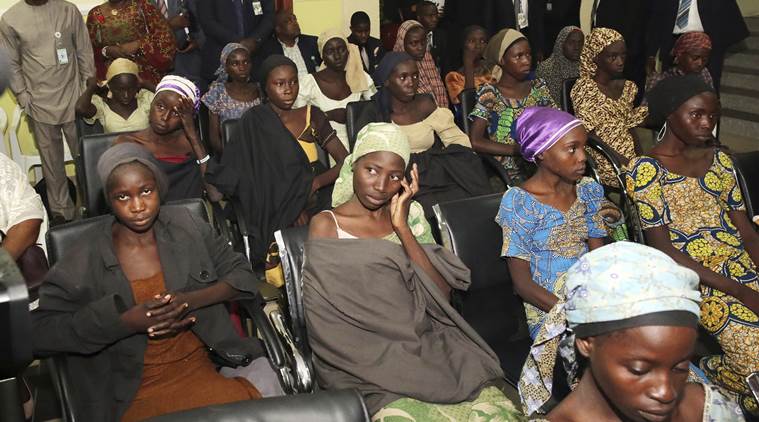 Modu, during interrogation, revealed that one of his top commanders, Mallam Chingori, who is in custody of the remaining Chibok girls, was originally based in Sambisa Forest but had to relocate to Gulumba village of Bama Council Area after the forest was bombarded by troops.

He further indicated: “I cannot ascertain the number of people I slaughtered or killed before my arrest. All I can say is that as a member of the sect and with the roles I played in the course of our fighting against infidels, government and security agencies, I was promoted as one of the sub-commanders.

“I actively participated and coordinated the kidnapping of over 200 Chibok schoolgirls in April 2014.

“After we abducted the girls, we separated them and put them in different locations in Sambisa Forest under the care of our top commanders.

“The name of my top Commander is Mallam Chingori. He kept some of the girls in his custody in Sambisa hideouts. At a point, when we released some of the girls, we were given N60,000 each for escorting the girls to one undisclosed location, before we went back to base, Sambisa.”

“I may not know whether our Commander who gave us the ransom money also took his share of the money; all I can say is that we were many that collected such amount.

“As it is, the remaining girls are in the custody of our top Commander (Chingori) who later relocated from Sambisa to Gulumba village of Bama town,” he was quoted by local media Vanguard. 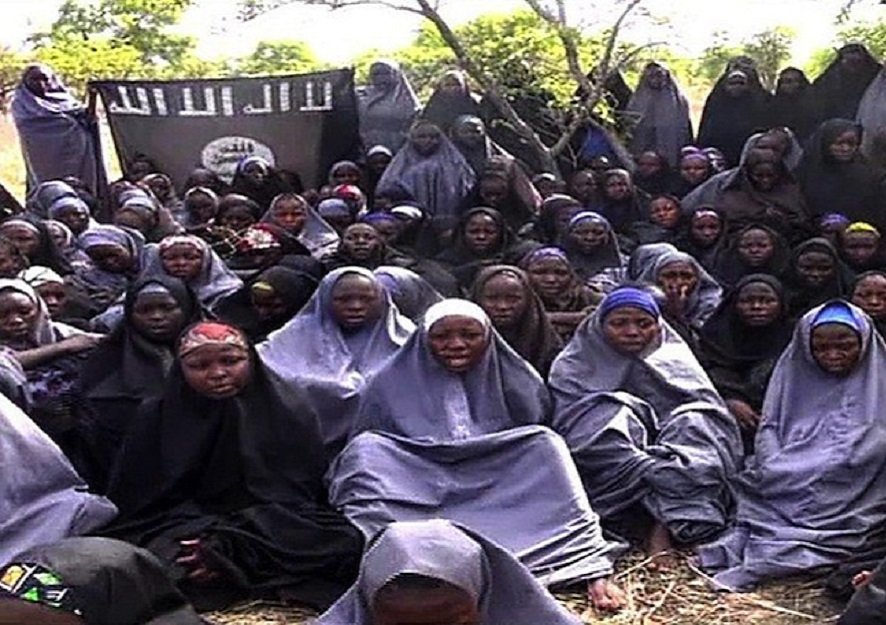 The Chibok girls were captured in 2014 — Daily Nigerian

The suspect further mentioned that he facilitated recruitment of girls and boys used as suicide bombers in Maiduguri and other parts of the northeast.

It has so far caused havoc in the country through a series of bombings, assassinations and abductions.