Today, the Notting Hill Carnival is one of London’s biggest street carnivals attracting thousands of people each year to take part in the musical and costume parade. In 2006, the festival was voted into the list of cultural icons of  England by the general public since its beginning in 1959.

The carnival is a colourful display of Black-British culture and exuberance and a celebration of the successful use of culture to end racial tensions from the 1950s.

On August 24, 1958, the Notting Hill Riots started when a group of working-class white boys, popularly known as the “Teddy Boys” began attacking the West-Indies in their homes. The attacks continued until September 5, 1958, when the police arrested majority of the Teddy Boys involved in the attacks. 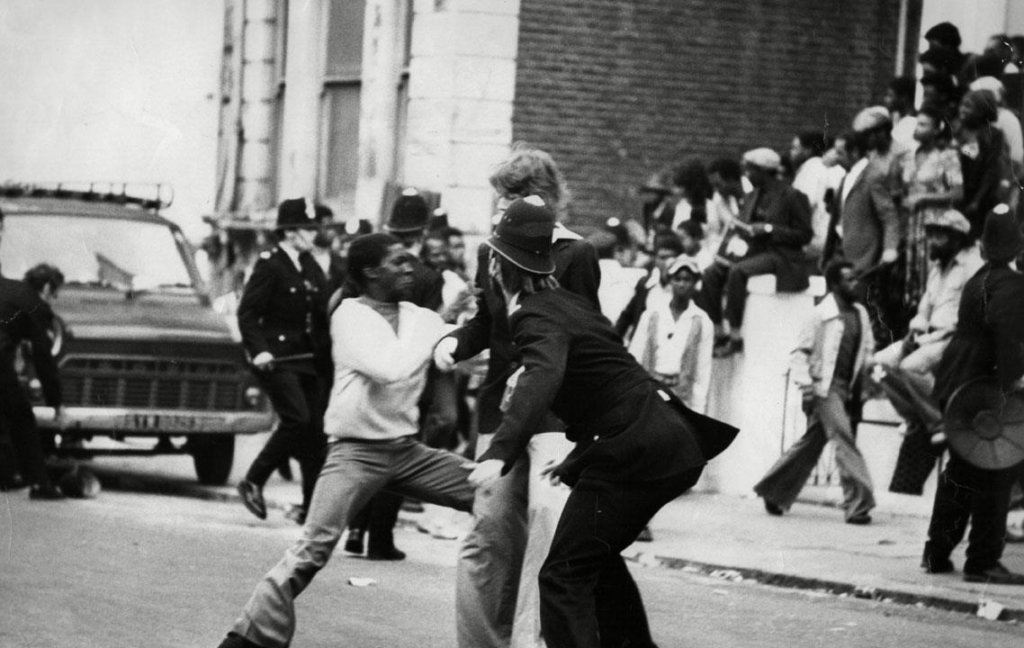 Close to 140 whites were arrested, and  Black West-Indies who were found to be in the possession of guns were also arrested. The riots increased racial tensions in Britain especially between the police force and the Black British community even though the riots were successfully brought to an end.

The festival first began as an indoor event organised by Claudia Jones. Jones was a successful Trinidad-born journalist who had set up Britain’s first major black newspaper, the West Indian Gazette. Her purpose for starting the festival which displayed the culture of the black community was as a response to the 1958 Notting Hill Race Riots. 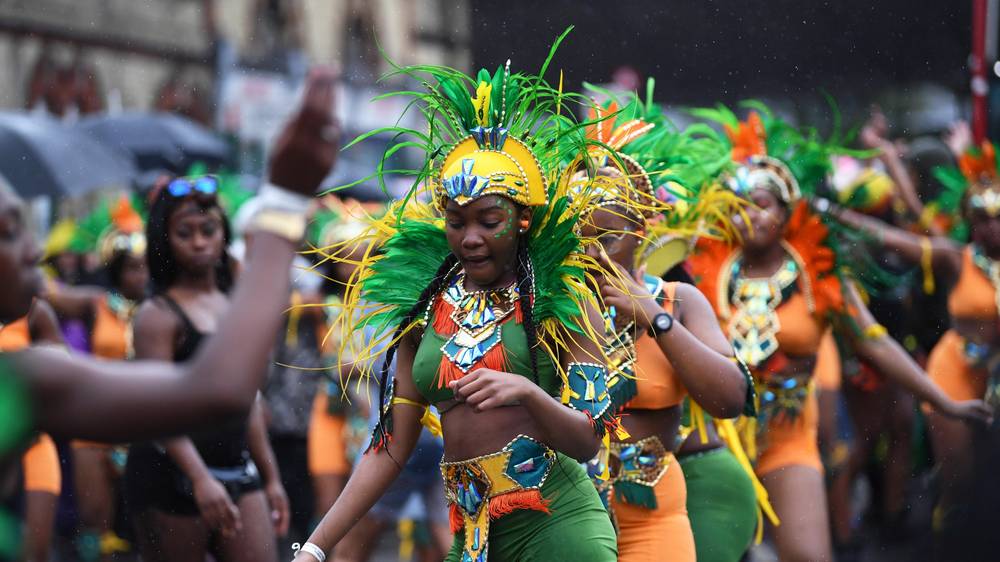 The first Notting Hill Carnival was held in 1959 and was televised by the BBC. It was successful and sparked interest in the whole of Britain. Since then, every year, the celebration is held in Notting Hill to mark the race riots and the end to racial tensions that existed. 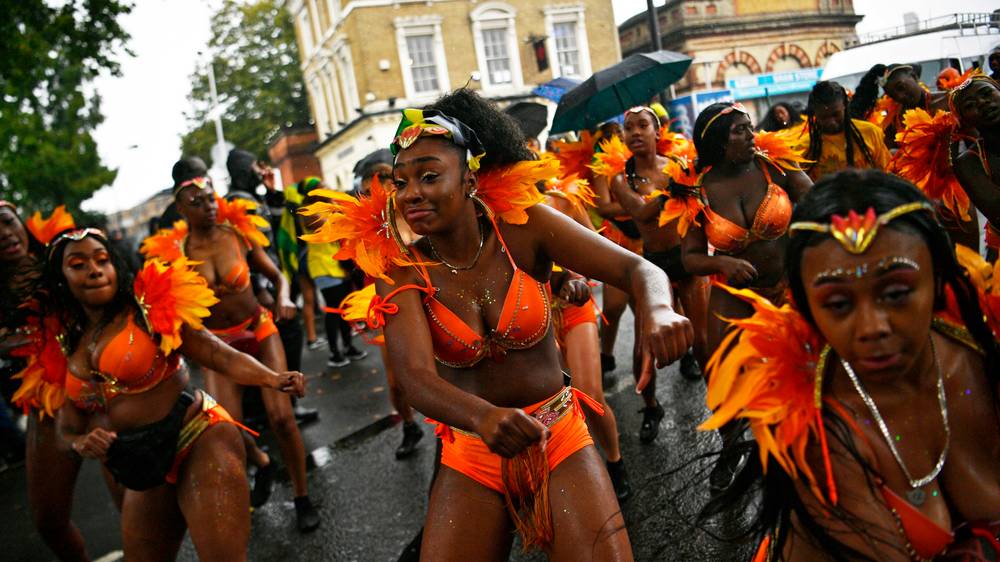 It was not until the 1960s that the festival became a street carnival. By then, it had grown and gained the interest of all communities in Britain. People travelled from far to witness the spectacular display of culture through music, dance and food. Other black communities in Britain also joined in the celebrations. The festival officially became an outdoor event in 1966.

Throughout the years, the festival has experienced several challenges such as theft cases, murders, police raids, and protests but has been able to carry on through to date.

Since its genesis, the carnival features the best of Caribbean culture, food, fashion, and music as well as a parade featuring steel bands, masquerades, beautiful ladies in colourful costumes, and large elaborately designed moving floats.

The carnival organisers say participants leave with a feeling of having connected with the rest of the larger African diaspora. 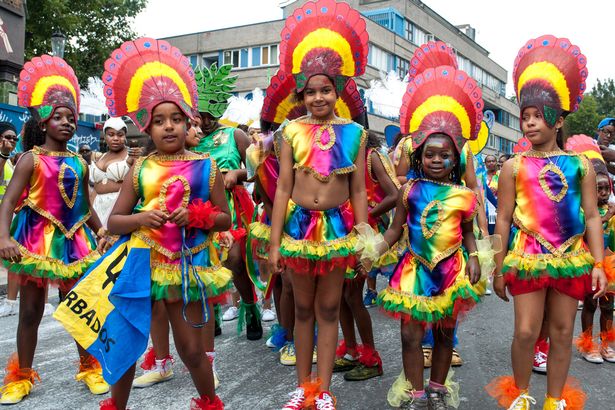 The success of the Notting Hill Carnival demonstrates the power that culture has in bridging gaps and easing tensions. The festival is held yearly in August during the Bank Holiday.