Few images remain of Ahmadou Ahidjo, the man who brought Cameroon into independence in 1960 following claims that the current regime headed by Paul Biya has made all efforts to erase any visual or audio references to the country’s first leader after a major feud between the two in the 1980s.

Ahidjo, born a Muslim in the northern part of Cameroon in 1924, was not only one of the youngest presidents of a newly independent African state but was also a nationalist, Pan-Africanist and a freedom fighter, who made speeches in favour of African unity.

In 1947, when his country was a United Nations trust territory administered by the French, he won his first elected office, a seat in the Representative Assembly at the age of 23. He later became Prime Minister in 1958 and subsequently led his country to independence on January 1, 1960, at the age of 36. 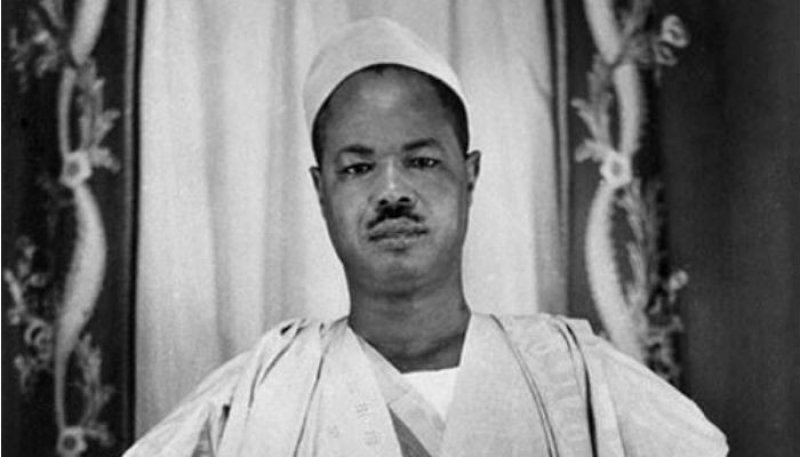 He succeeded in joining the southern half of the former British Cameroons with the larger, French-speaking Cameroon and this ability to create a single state and to consolidate power in the hands of one person, that is the president, ensured an equitable distribution of resources to the various ethnic groups in his country.

Ahidjo’s woes began in 1982 when he announced his resignation on November 4 due to health reasons and put in his place a Christian southerner, Prime Minister Paul Biya two days later.

People wondered what Ahidjo’s main intentions were, as rumours spread that he had intended to return to the presidency at a later point when his health got better.

Others alleged that his intentions were to have Maigari Bello Bouba, a fellow Muslim from the north who succeeded Biya as Prime Minister, to be his ultimate successor as president, with Biya being in a caretaker role.

Ahidjo resigned as leader of the ruling Cameroon National Union (CNU) party and arranged for Biya to become the vice president and be in charge of affairs while he was away. 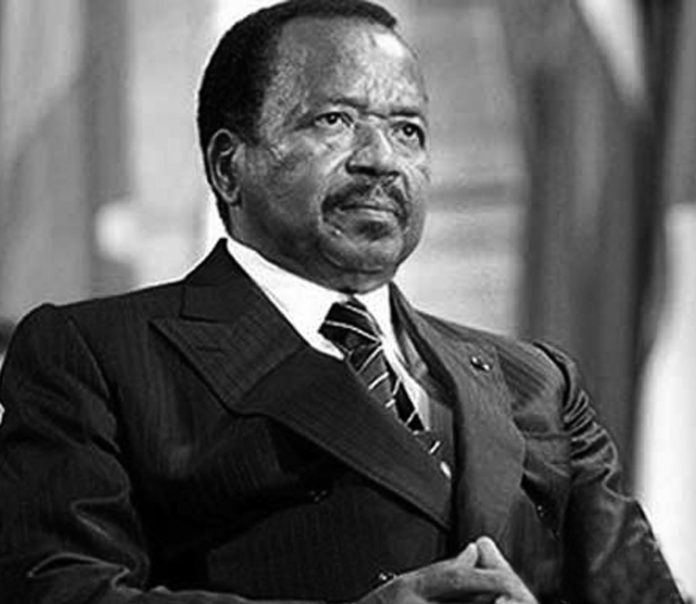 Ahidjo brought Biya in as prime minister when the former British Trusteeship Territory, West Cameroon, became part of a unified country, but the two would from 1983 fall out with each other.

“By the end of January 1983, it was glaringly clear that Ahidjo’s presence on the Cameroon political scene was mounting with an irrepressible desire to meddle in political affairs.

“Rumours flared unabated. People pointed out the fact that in December 1982, Ahidjo had visited Shagari’s Nigeria, accompanied by top government officials (just like a Head of State) – all of them from the North: Oumarou Aminou, Ousmane Mey and Mohaman Lamine. Shehu Shagari, a devout Muslim, could perhaps be used by Ahidjo to fan support for a northern-inspired attempt to regain power by his Cameroonian “Moslem brother”,” according to an article on dibussi.com.

On July 19, 1983, while Ahidjo was in France, Biya began removing Ahidjo’s supporters from the various positions they held in government and destroyed symbols of his authority, replacing Ahidjo’s portraits with his own and removing Ahidjo’s name from the anthem of the CNU.

What incensed Ahidjo the most was Biya’s June 18 Cabinet reshuffle which he felt was “designed to provoke an open crisis.”

Then on August 22, Biya announced that he had uncovered a plot to destabilize the state and institutions, and this allegedly involved Ahidjo.

Ahidjo described the coup announcement as one being manipulated by authorities, who, instead of “taking care of the economic and social situation which was deteriorating glaringly in Cameroon”, wanted to divert attention. 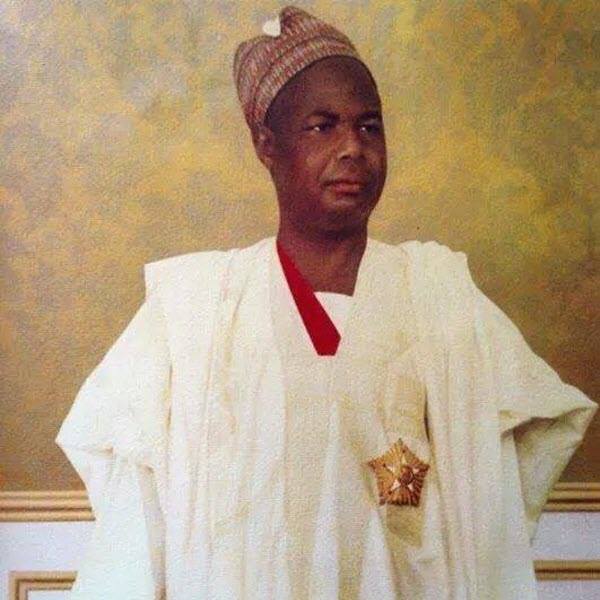 He would later resign as head of the ruling party on August 27, and Biya took over the next month. Ahidjo and his allies who allegedly plotted the August 22 coup were judged and sentenced but following international pressure, Biya commuted their death sentences, including that of Ahidjo, to life imprisonment.

During this period, several foreign leaders urged the two to reconcile their differences but this did not materialize and Biya would in April 1984 accuse Ahidjo again of another attempted coup, a claim Ahidjo denied.

Ahidjo never returned to Cameroon, dividing his time between residences in Senegal and the south of France.

He died of a heart attack in Dakar on November 30, 1989, and was buried there. Bringing home his mortal remains has since been an issue, with Biya stating in October 2007 that the matter of returning his predecessor’s remains was a “family affair.”

Biya, who does not spend a lot of time in Cameroon, has been president for 35 years and would be running for the seventh term in the upcoming elections. 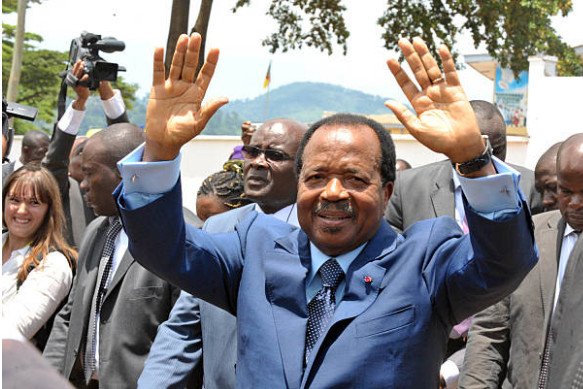 The president, who announced his bid on Twitter has been under criticism by human rights groups who have accused him of gross human rights violations, including the chaos in the English-speaking regions of the country.

Just recently, a video has been making rounds on social media of Cameroonian soldiers executing two women and two children. The video has been authenticated by rights group Amnesty International.

The government spokesman called the video ‘fake news’ but has since said it has launched investigations into the matter.

President Biya, referred to as the absentee president, has not made any remarks about the crisis in Anglophone Cameroon except to back his cabinet and call for dialogue even during the recently held cabinet meeting, the first in three years.