Sanité Bélair and Charles Bélair died defiantly and bravely on October 5, 1802. Sanité was scheduled to be executed by decapitation while Charles was to die by way of a firing squad.  As Sanité waited to be killed, she bravely yelled “Viv Libète anba esklavaj!”- “Liberty, no to slavery!” 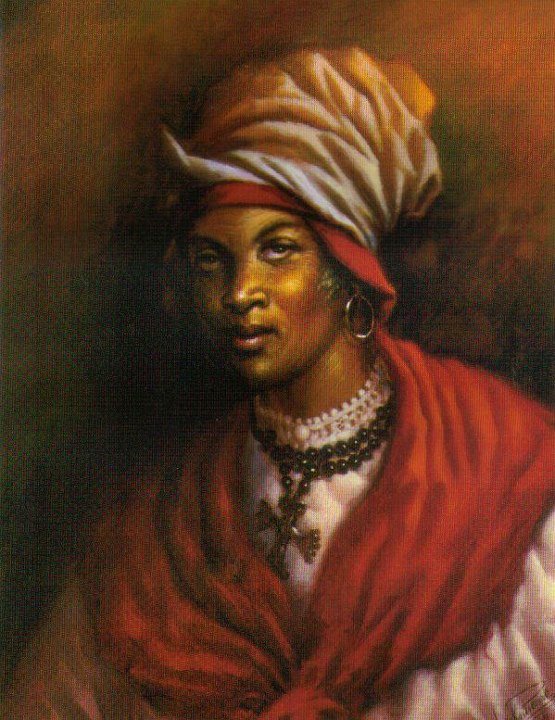 Sanité was a revolutionary and freedom fighter. She was born Suzanne Bélair in 1781 in Verrettes now known as L’Artibonite.

Nicknamed “the tigress”, Sanité was one of the few female soldiers who fought during the Haitian Revolution. She first held the rank of sergeant then became a lieutenant during the Saint-Domingue expedition.

She was considered an Afranchi; a free person of color. Afranchis were allowed to obtain some education and own land.

She later married General Charles Bélair, the nephew of Toussaint Louverture; the renowned leader of the Haitian Revolution. The Bélairs spearheaded the uprising of the enslaved population of L’Artibonite against their masters.

Louverture was captured and imprisoned on August 25, 1802. While still in prison, Louverture died on April 7, 1803. 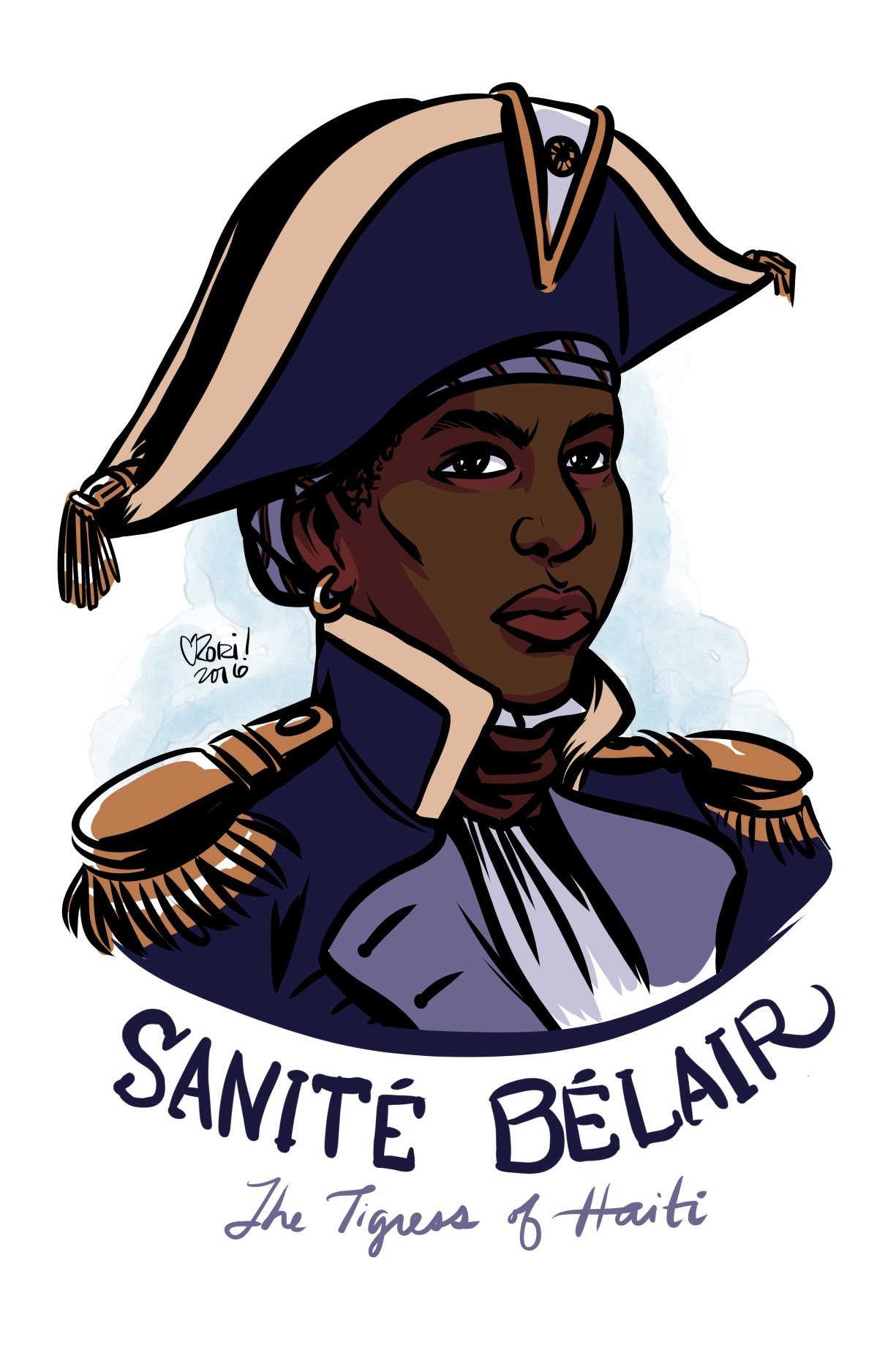 During the imprisonment of Louverture, Sanité and Charles were captured. Faustin Répussard’s section of the French army initiated a surprise attack on Corail-Mirrault and subsequently captured Sanité.  Charles turned himself in to avoid being separated from his wife.

The Bélairs were both sentenced to death with Sanité expected to be decapitated. She requested that she be executed in the same manner as her husband, by firing squad. 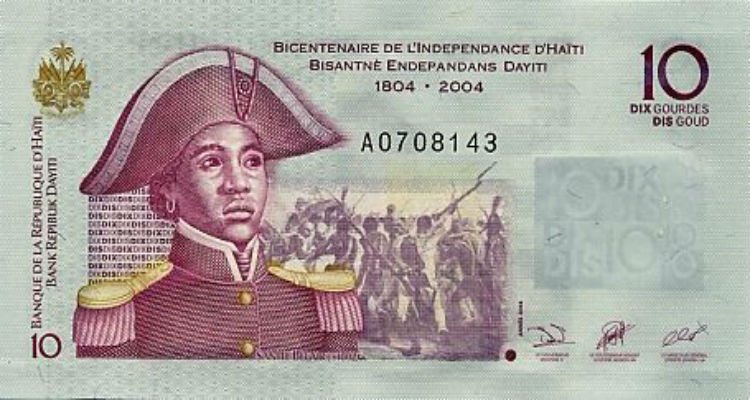 Sanité witnessed Charles’s death and beforehand, he asked his wife to face her execution valiantly. Refusing to be blindfolded, Sanité was also executed while proclaiming freedom over slavery.

Despite their grim demise, the Bélairs are hailed as pivotal figures in the Haitian Revolution.

In 2004, Sanité’s likeness was placed on a 10 gourd banknote of the Haitian Gourde for the Bicentennial of Haiti Commemorative Series. Sanité was the only woman featured in the series and the second woman to be featured on a Haitian banknote.