Two decades after suffering its worst genocide, Rwanda is quickly forging a new path towards transformation. With the ongoing technological revolution in Rwanda, the country has become a new center for international business.

This year alone, Rwanda has hosted a number of prominent industry events including the World Economic Forum, Africa Agriculture Science Week, and the Conference on Digitizing African Identity Cards.

According to the BBC, hi-tech innovations are taking over the streets of Kigali, Rwanda’s capital city. Created by a new crop of young entrepreneurs, they aim to develop a new and positive narrative that will guarantee their country a sustainable future.

Instead of carrying loads of cash, which attracts thieves and robbers, Rwanda’s public transport sector has embraced new technology to make life easier for both drivers and riders. Commuters in Kigali are now using special prepaid smart cards to pay for their bus fare. 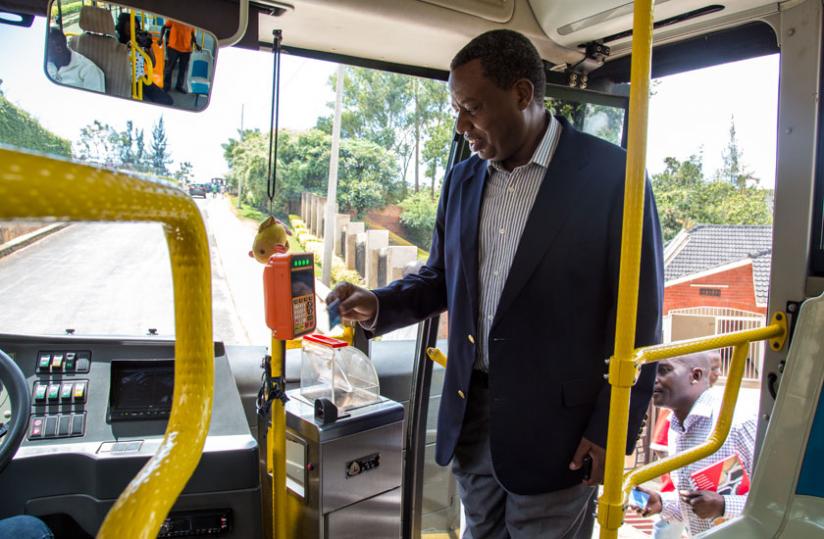 Before the advent of this new cashless system, Rwandan commuters experienced persistent delays as they quarreled with public transport operators over change and hiked up ticket prices. Now everything is as smooth and quick as the swipe of a card.

In addition, modern transport buses are now fitted with television sets at the front for public entertainment, according to BBC.

A number of foreign computing firms have rolled out their operations in Rwanda, creating employment for the youth.

Positivo BGH is one of the multinational computer firms that have extended their services to Rwanda.

Asked why they chose to open a computer manufacturing plant in Rwanda, Positivo’s president in Africa Juan Ignacio Ponelli told The New Times that Rwanda’s stability over the last two decades is a sure sign that the country yearns for a better future.

“We share a vision of growth with Rwanda and, in pursuit of this vision, it is important that the private sector engages with government,” Ponelli said.

One Laptop Per Child Program

With the ongoing One Laptop Per Child (OLPC) Program, the Rwandan government has successfully introduced technology in primary schools with the hope of empowering young learners to think creatively and improve their technological skills. 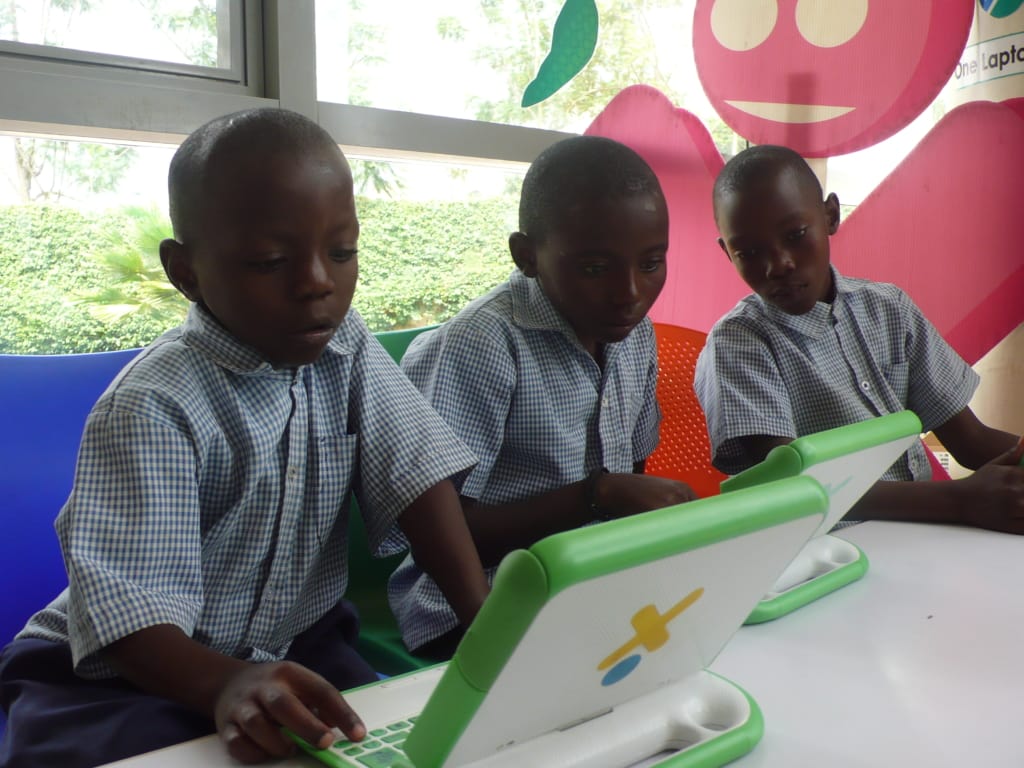 Primary school kids in Rwanda learn how to operate a laptop. Laptop.org blog

The OLPC project, which was launched in 2009, is part of Rwanda’s Vision 2020, which outlines ways that the country will move from the humanitarian assistance phase associated with the 1994 genocide into a new stage of more sustainable development that will propel Rwanda to become a middle-income country by the year 2020.

In partnership with Japan and other stakeholders in the ICT sector, the government of Rwanda has established a fully-equipped fabrication laboratory (FabLab) in Kigali with the aim of supporting young hardware innovators.

FabLab Rwanda offers a unique space for young people to transform their innovative ideas into useful products. The space also provides a platform for capacity building and integration of hardware skills with software knowledge, thus bringing Rwandans closer to the era of the Internet of Things.

However, Internet penetration remains one of the biggest challenges for young tech innovators in Rwanda. According to BBC, recent studies show that only 13 percent of Rwanda’s population is connected to the Internet.

Rwanda’s government has announced an ambitious plan to improve connectivity to about 95 percent by the end of this year.