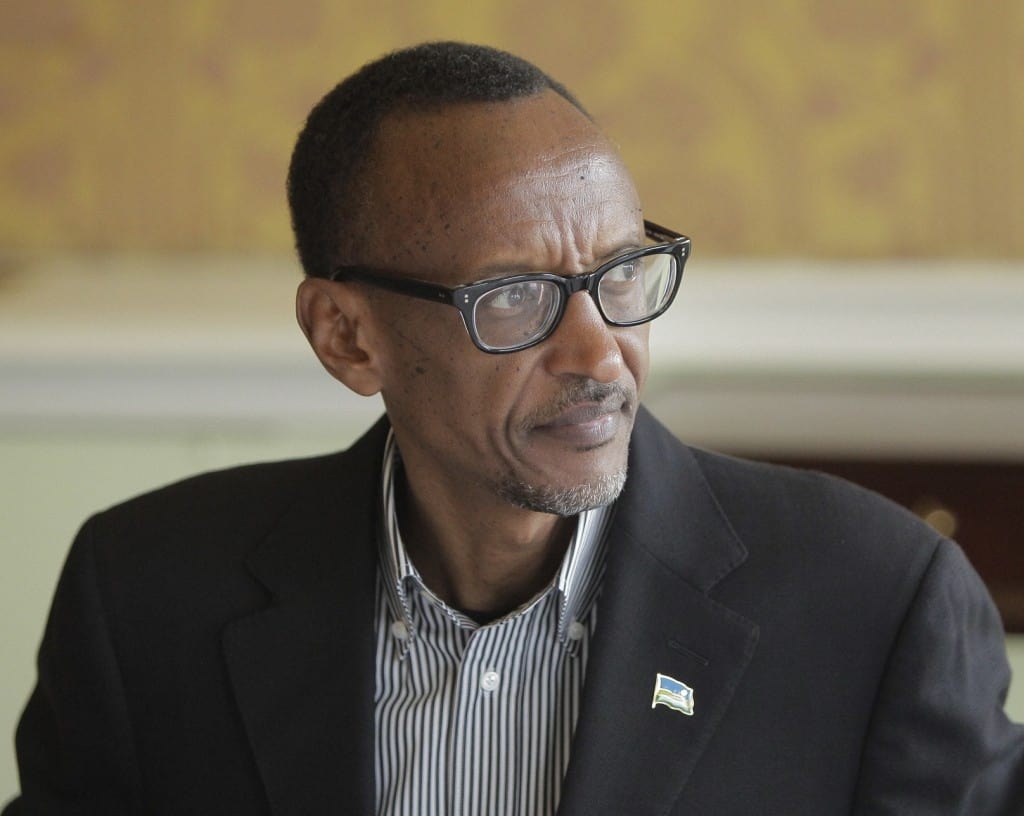 In 2014, Rwandan President Paul Kagame ruffled feathers with his comments to Tufts University faculty and students, where he appeared to suggest that he would run for a third term even though he would have fulfilled his constitutional two-term limit by Rwanda’s next presidential election in 2017.

At the time, Kagame said, “I think at some point we need to leave countries and people to decide their own affairs.

“Why I’m saying that is because I’m asked when and whether I plan to leave office – right from the start of my first political term in office. It is as if I am here just to leave. I’m here to do business on behalf of Rwandans.”

He added: “I don’t know what else I can give you on that, but let’s wait and see what happens as we go. Whatever will happen, we’ll have an explanation.”

But this week, Rwandan MPs — along with seven commissioners — who have been reportedly reviewing and voting on the constitution article by article, not only voted to maintain the nation’s presidential two-term limit, but also decided to shave down the original seven year term limit that a head of state can serve.

Deputy Speaker Jeanne d’Arc Uwimanimpaye said of the reduced term limits, “There was a need for harmonisation with other EAC countries to which our country is an active member…we also put the term at five years as per the request of the people during the consultations we held across the country.”

Therefore, Article 101 now states in the updated draft law, “The President of the Republic is elected for a term of office of five (5) years. He/she may be re-elected only once.”

On Thursday, the MPs and commissioners will continue to vote on articles; the final draft will then be sent to the upper chamber for another review.