The daily, New Orleans Tribune, was launched on this day in 1864 to highlight the lives, passions and aspirations of the black community in and around New Orleans.

The paper was started by Charles Louise Roudanez and had two editors, Paul Trevigne and Jean Charles Houzeau, who were considered liberal and in support of the right of black men to vote. 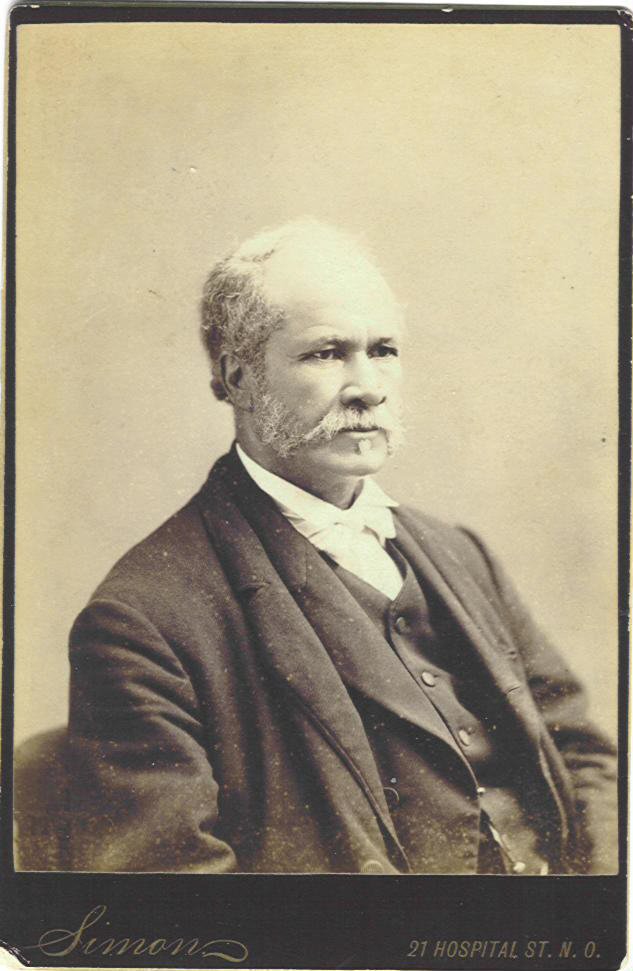 Before it became a  daily paper, the first editions were tri-weekly, with editorials that called for the integration of black and white people.

In its first issue, the paper laid out its mission:

Under the above title we publish a new paper devoted to the principles heretofore defended by the Union. Convinced that a newspaper, under the present circumstances, representing the principles and interest which we propose to defend and advocate was much needed in New Orleans, we shall spare no means at our command to render the TRIBUNE worthy of public confidence and respect, and these were the reasons which prompted us to its publication.

The New Orleans Tribune was notable not only for its editorial but also because it was published in two languages: French for Louisiana residents and English for the policymakers in Baton Rouge and Washington D.C. The editors would also increase its reach by sending copies to Congress and to other Northen papers, leading to senators and congress members quoting it during debates.

It was among the papers that announced the assassination of President Abraham Lincoln in 1865 and the events that surrounded his death and funeral.

Unfortunately, the newspaper was affected by the division in the Republican party between moderate and radical factions.  Roudanez supported the radicals and Houzeau the moderates. This division led to Houzeau quitting and to Roudanez losing out on moderate black Republicans. The newspaper was forced to close down in 1868 due to lack of readership and income.

Despite its death, the New Orleans Tribune became an important voice for black people in the 1860s. The current publication under the same name was founded in 1985.