It was an accident that was kept secret in order to, according to officials, avoid any needless anxiety.

Apart from the king of Morocco, no one else in Morocco knew at the time that their lives would have been lost in an accident that could have detonated a hydrogen bomb right at the centre of the city, Sidi Slimane, in 1958.

For several years during the Cold War, the U.S. government deployed nuclear weapons around the world, on land and sea.

These weapons were for battlefield purposes, though the U.S. deployed others on aircraft carriers and other positions to ensure nuclear weapons were close to their targets in the former Soviet Union.

In 1951, the French government gave the U.S. access to territory in Morocco, one of its colonies, to build an airbase.

At four Moroccan bases, the U.S. Strategic Air Command deployed B-36, then B-47, bombers and by 1954 was storing entire nuclear weapons without the knowledge of the French government, according to records by an Institute for Defense Analyses history.

But when Morocco gained independence in 1956, pressures started piling within the North African country to have the US expelled from their air bases. 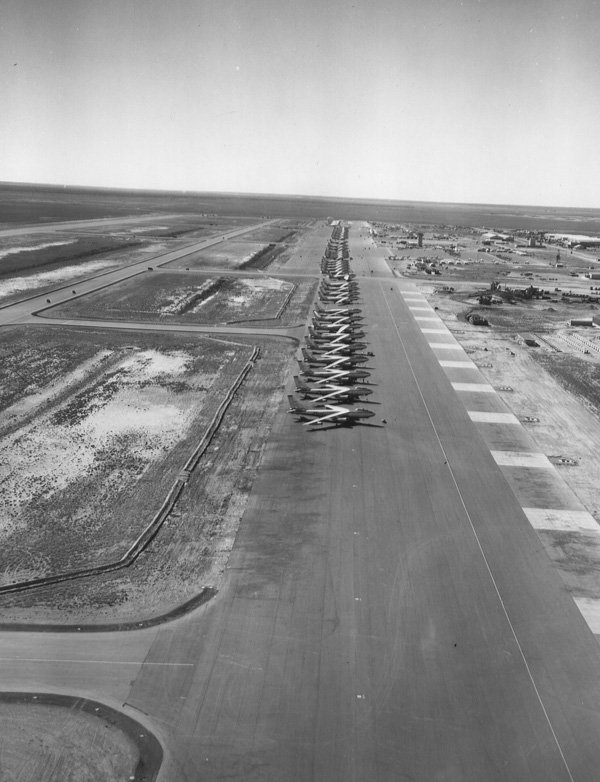 By the fall of 1963, the US had closed its bases but not without a near disaster that would have wiped out lives in a major city in the country.

On January 31, 1958, a B-47 bomber on ground alert, loaded with a nuclear weapon, caught fire on the runway at the U.S. air base at Sidi Slimane.

It is documented that the B-47 bomber carried a single Mark 36 bomb, a second-generation hydrogen bomb that was so powerful at the time of the accident. When the B-47 reached a speed of about 20 miles an hour, one of the rear tires blew out.

According to accounts, a fire suddenly started in the wheel well and this immediately spread to the fuselage. The crewmen escaped without injury before the spread of the fire, splitting the plane into two.

Firefighters at the scene sprayed the burning wreckage for 10 minutes then withdrew. The flames reached the bomb, and authorities at the site ordered that the base is evacuated immediately.

It is said that cars full of airmen and their families had to escape into the Moroccan desert, over fears of a nuclear disaster.

The fire lasted for two and a half hours. The high explosives in the Mark 36 burned but fortunately did not detonate.

The hydrogen bomb and parts of the B-47 bomber melted into “a slab of slag material weighing approximately 8,000 pounds, approximately 6 to 8 feet wide and 12 to 15 feet in length with a thickness of 10 to 12 inches,” according to an accident report cited by Bulletin of the Atomic Scientists.

The minimal meltdown caused some contamination to the area and to the clothing of one of the firemen.

The fire destroyed the bomber and left a hole on the runway, but there were no casualties.

Two days later, the New York Times got a hint of the incident, even though officials had advised the Air Force against issuing an official statement. 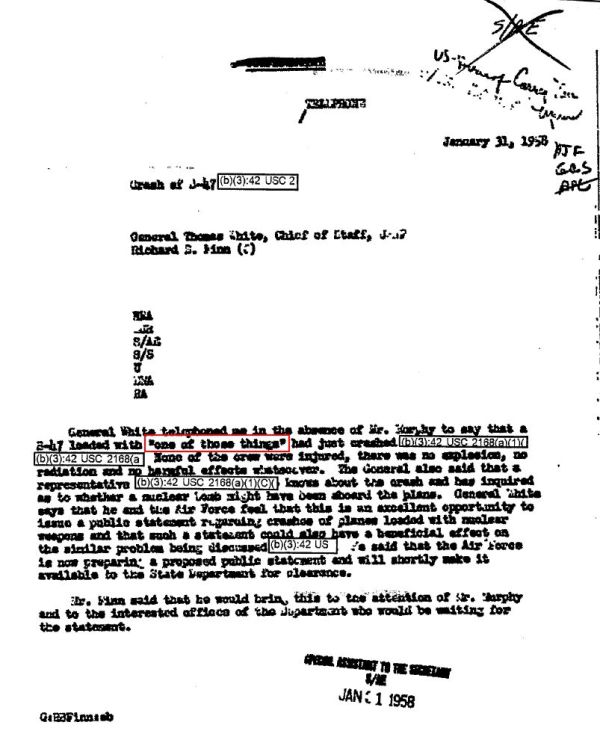 A document giving less information about the accident — Unredacted

Their argument was that a public statement might be distorted by Soviet propaganda and create unnecessary anxiety in Europe.

Thus, it was agreed that the incident should be kept secret, even though the king of Morocco was informed.

The burning of a nuclear weapon made the accident a “Broken Arrow”, a nuclear incident short of an accidental nuclear explosion, records say. 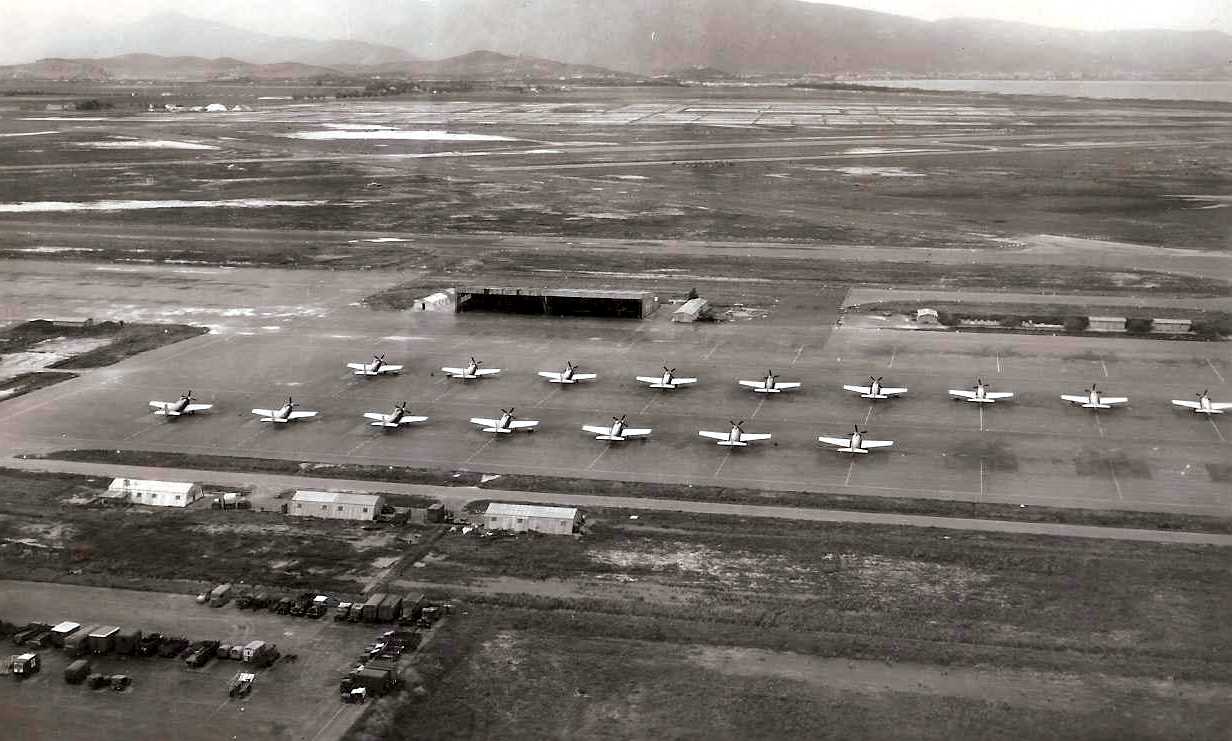 The U.S. has had over 30 broken arrow incidents but the Sidi Slimane incident was said to be one of the most serious ones.

It was not the only nuclear incident in North Africa though, as another was recorded on May 1, 1962, during a French underground test in Algeria.