The Great Migration is regarded as one of the most significant turntables for the Black community in American history and most importantly, the history of African Americans that started in the 1900s. It is considered the world’s largest and fastest movement of people that was not caused by any immediate danger or violence. However, the causes of the Great Migration are still very significant and cannot be downplayed. 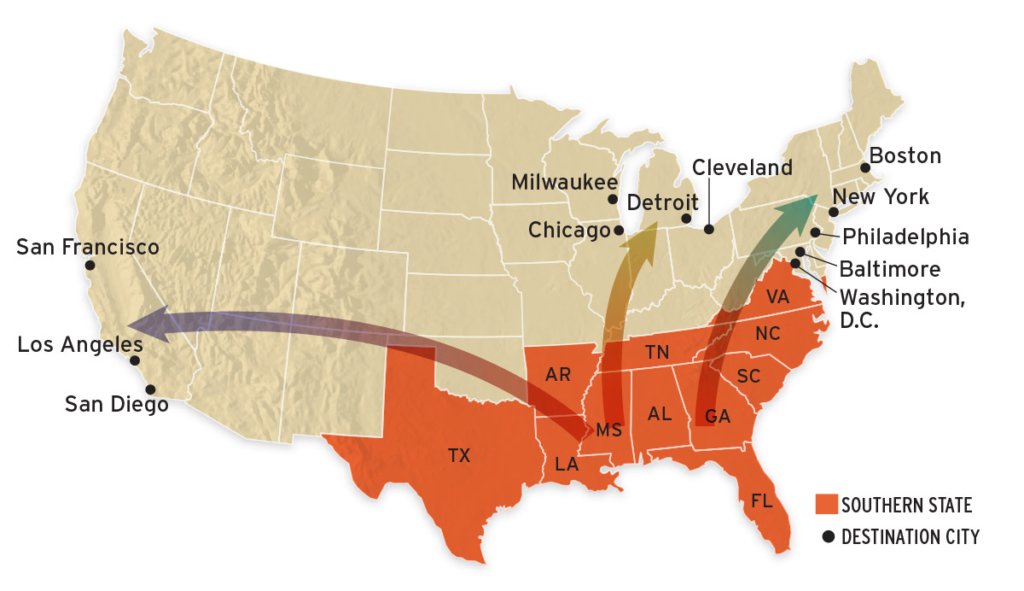 Also referred to as the Great Northward Migration that saw the massive movement of African Americans from Southern America to the more urbanised northern parts of the country, the Great Migration started in the 1900s and ended in the 1970s with the Great Depression causing a break in the migration in the 1930s.

The African American population was very huge in Southern America especially around the Black belt (the most fertile lands). Generations of families had lived in the same places for many years after being brought in from Africa as slaves to work on plantations. After the Emancipation Proclamation in 1863, African Americans were no longer bound by law or any other form of contract to work as slaves and for the first time in their lives could make their own decisions on what to do with their lives. 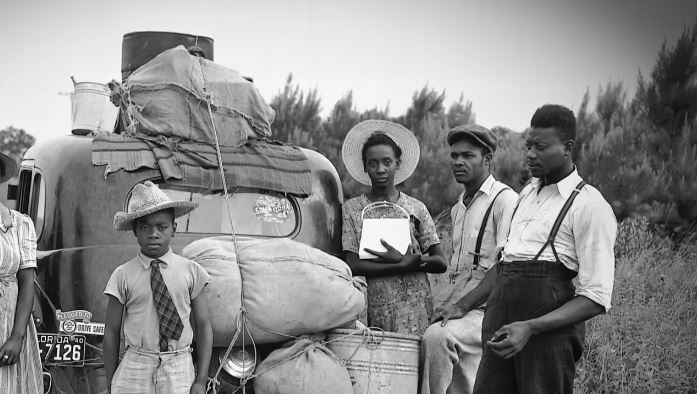 By the 1870s, Jim Crow had quickly replaced slavery and African Americans suffered great segregation and racism. The inaccessibility of basic needs and amenities because of the colour of their skin made living equally difficult for African Americans in the south and in 1900, the great migration of over 1.5 million African Americans to the North began.

The Great Migration is considered a silent protest by African Americans and a demonstration that given the chance, they opted for the best no matter how hard or far it could be. While many of the older African Americans opted to stay in the south, the younger generation who were hungry for success and the finer thing in life opted to make the move in search of more. Other reasons for the move included the need for better-paying jobs after the world war, unfair labour practices and access to better schools and education. 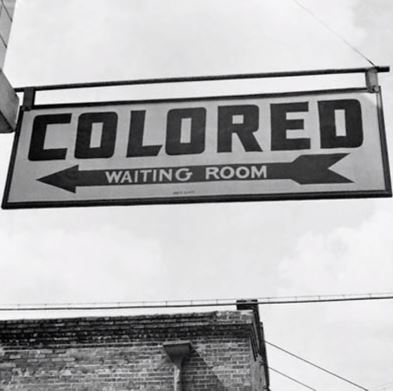 During the first Great Migration (1900s-1930s), there was the move from places in the south like Texas, Mississippi and Virginia to urban northern cities like Detroit, New York, Philadelphia, Los Angeles and Chicago. Many white communities were soon taken up by the African Americans especially after most racist whites who referred to the Great Migration as the Great Invasion decided to move out of their homes and communities rather than stay and even work with African Americans. To date, places like Harlem and Detroit have more black populations than whites for this very reason.

The Great Migration turned the African American society around for the better. For one, African Americans who made the great and bold move were not only seeking financial stability but were also in dying need to express themselves artistically and be a part of the intellectual community. They were so determined to be a part of this that racism even in the urban cities did not stop them from doing so. 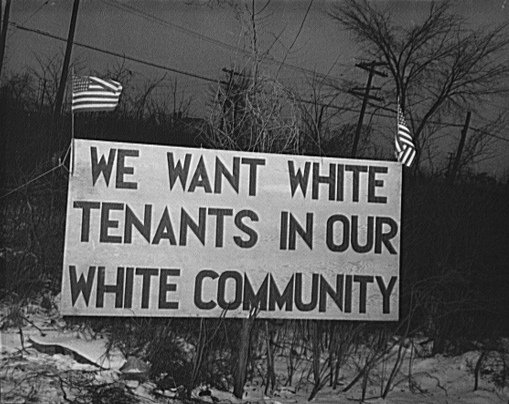 Throughout the urban cities in the North, the African Americans were not only beating the odds and surviving but they were also becoming more self-aware and developing a cultural space for themselves which soon became known as the Harlem Renaissance or Black Renaissance.

The Harlem Renaissance or Black Renaissance. kicked off in Harlem, New York where many of the arts and intellectually hungry African Americans decided to settle. Soon, the movement spread throughout northern America and became a phase for the development of black culture through music, literature, fine arts, theatre, intellectual discourse, businesses and religion. African Americans established their own newspapers, businesses, political organisations, theatres, cultural groups and churches which were able to penetrate into the white community and slowly become global sensations.

The African Americans quickly learnt the art of sticking together defending and protecting each other as well as projecting each other collectively in order to establish their space and voice in the world.

African Americans had a huge impact on various sectors in America especially education, sports, music and the entertainment industry as a whole which continues to speak for itself to date. Through the great migration, the world was introduced to some of its most celebrated personalities such as Toni Morison, James Baldwin, Bill Russel and Earl Jones. 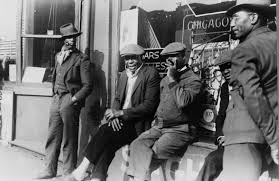 The sudden fall of the stock market which led to the Great Depression of 1929-1939 resulted in the drastic halt of the African American migration but by then, the African American community had seen drastic elevation and transformation. Despite fighting off racism and discrimination as the lowest of the human race, they earned respect and attention.

The Great Migration opened several opportunities for African Americans in Europe and helped create a link between blacks in the USA, the Caribbean and Europe.

The second Great Migration began between the 1940s shortly after the stock market recovery and during World War 2 and continued till about the 1970s. By then, the Black Renaissance had long faded but African Americans were well established in the urban communities and had begun to take up significant roles in the country, break barriers and produce quality music, literature and findings in all academic fields. The Civil Rights movement had also started and the African Americans were now focused on putting an end to racism and injustice toward the black community.

In more recent times, findings and reports indicate the ‘third Great Migration’ which is a reverse of the previous ones. African Americans are slowly moving back to their ‘original’ homes in the south of America but the move will not be as massive as that of the Great Migration.