The Kasanje Kingdom, also known as the Jaga Kingdom, was one of the biggest and most powerful kingdoms in Central Africa in the 17th to early 19th century. Established in 1620, it was located in what is present-day Angola and remained a formidable kingdom because of its military. For as long as it existed, the kingdom was a threat and rival to the Kingdom of Ndongo ruled by Queen Nzinga who fought off the Portuguese until she was exiled.

Kasanje was established by the legendary Imbangala warriors and marauders noted for their strength. Their origin remains a mystery and until today, there are various versions of their birthplace.

The most popular narrative is that they broke away from the Elembe, which had a strong warrior group that became allies with the Portugues and formed a strong army. According to this account, the Imbangala warriors were not enthused by the Portuguese and hence broke away led by Kasanje to settle in modern-day Angola and establish their kingdom on the upper Kwango River. The account is told by Andrew Battell a sailor who lived with them from 1600 to about 1602.

According to oral history, they are identified as the marauders from the Lunda Empire of the Democratic Republic of Congo in the early 17th century. Despite both accounts still being debatable, what is certain is that the Imbagala and marauders definitely broke away from a kingdom to for their own.

The kingdom expanded through continuous raids by the marauders and protection by the Imbangalas. Despite Imbangala being a special name to a select group of warriors, the people of Kasanje soon came known as Imbangala. 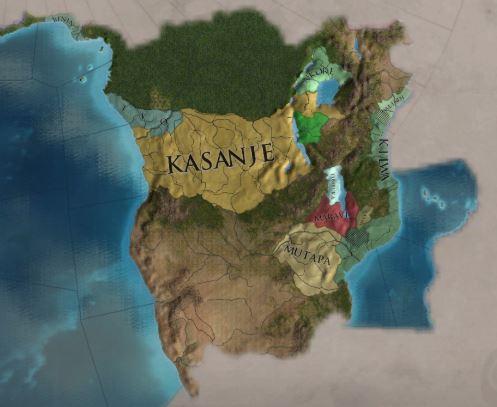 Unlike several kingdoms, Kasanje had no monarchy. Instead, the successor was chosen from the highest rank of warriors who had exhibited great bravery and strength once a leader passed away.  Also called a Jaga, a leader was also expected to have gone through all the initiation rites of their society in order to be considered for the position. It was, however, highly impossible that any person in the military had skipped even the most minor of these rites.

The kingdom was greatly feared and revered because most natives were trained warriors who could fight off invaders or attackers at any point in time. It was built as a military camp, secured by a wooden palisade as its gates. At a very young age, children were made to train as warriors with only the strongest making it into the prestigious Nugnza group,  the main warrior group of the kingdom.

It was a ritual for children not to be born in the kingdom; rather, they were born outside and then brought in a few weeks after birth. They would still have to undergo the first initiation and warrior training to be considered a part of the kingdom. Any child born in the kingdom was killed. 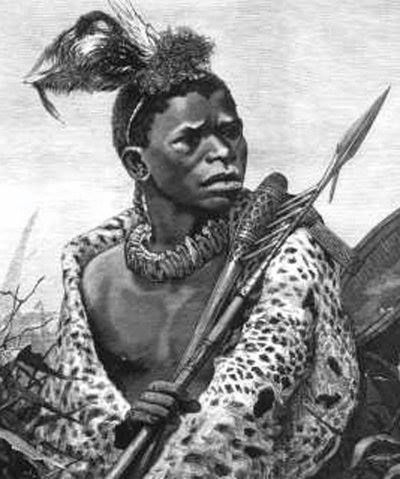 By 1780, the Kingdom became an important trading centre in Central Africa and had an estimated population of more than 300,000 people who were all warriors but an estimated 150,000 of them were Nugnza warriors. 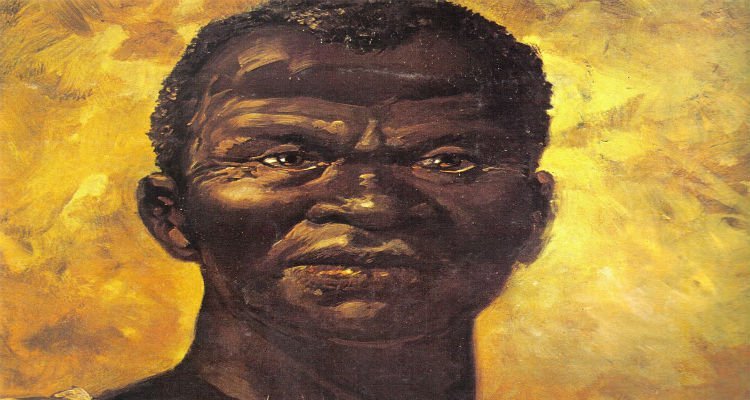 One of the most popular descendants of the Imbangala warriors is  Zumbi dos Palmares, The black hero and freedom fighter who was central to the history and modern-day struggle of the Brazilian Black Movement was the leader of the independent settlement, Quilombo dos Palmares.