To fully facilitate the apartheid system, South Africa had to push black people away from areas designated as ‘white only’. This included establishing regions known as homelands or Bantustans for different tribes across the country.

One of the Bantustans was Ciskei, a region dominated by Xhosa-speaking Africans. The region was named so to set it apart from Transkei, another Xhosa Bantustan situated across the Great Kei River. 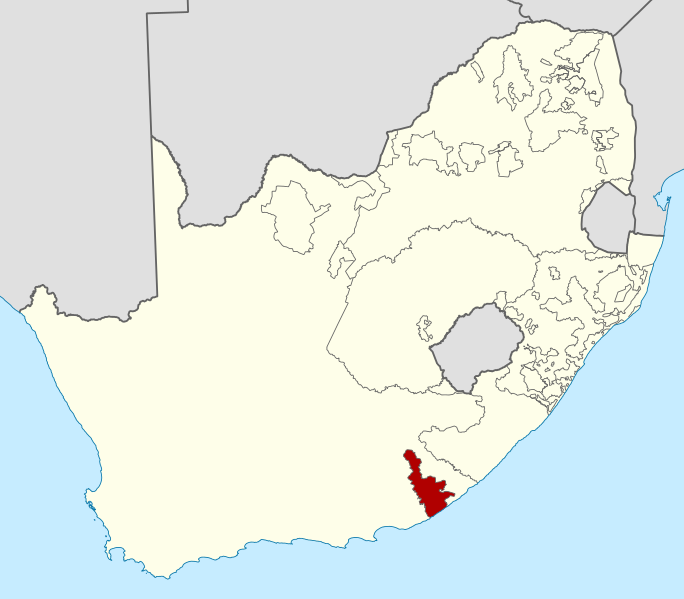 In 1961, 13 years after the official start of apartheid, Ciskei became a separate administrative state and in 1972, it was named a self-governing Bantustan with its capital at Zwelitsha and later Bisho.  The independence was given by the South African government as a way of ensuring that it has gotten rid of Xhosa speakers from its white regions.

On this day in 1981, Ciskei became a republic, and the natives came to be known as Ciskeians. Ciskei became the last Bantustan to become an independent state after Transkei (1976), Bophuthatswana (1977) and Venda (1979). Just like many independent nations, Ciskei had its own military, political parties and a flag. 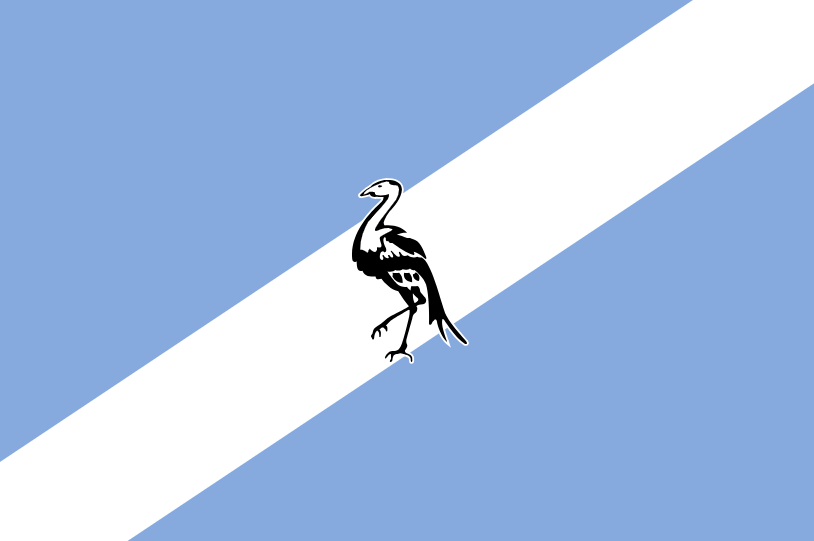 At the time, Ciskei was ruled by Lennox Sebe, a leader who would become a dictator and ‘president for life’ with a huge army backing him up.  He would be accused of corruption, repression and human rights abuses, issues that saw him deposed in a coup in 1990.

On its independence day, the South African flag was lowered at a stadium in Bisho and Sebe gave an impassioned speech, saying ”Whether the world recognizes it or not, it is a fact” that Ciskei is an independent republic.

With this new development, most Xhosa-speakers in the area ended up losing their nationality as South Africans and would be considered foreigners by the Republic of South Africa. They also lost so much more as these Bantustans were not recognised by international communities, putting them under the mercy of the South African government, which provided grants to homelands.

According to historical records, Ciskei and Transkei became some of the most neglected Bantustans in South Africa. Besides overpopulation, they residents also suffered from poor welfare: no employment as the jobs available were from the South African government; poor labour rules and repression of worker unions; and repression by the Ciskei government for denying the homeland rule. Cases of malnutrition were also high, especially in children.

A compound in Ciskei.

It would not take long for strife between Ciskei and Transkei to blow into a full war. On February 1987, Transkei attempted to take over Ciskei, attacking Lebe’s compound with the aim of holding him hostage to force a merger between the two homelands.  The war was thwarted by the South African government, which was allegedly embarrassed by this move as it tainted its plan to showcase the peaceful and successful existence of homelands separate from white settlements.  It was however revealed that part of the government had a hand in the war as a way of fronting an anti-ANC faction in the region.

In 1990, Brigadier Joshua Oupa Gqozo took over as president and maintained the dictatorship started by Sebe. He oversaw a massacre of African National Congress members who had protested his rule in 1992. This happened against a backdrop of crumbling apartheid system with many South Africans calling for the reintegration of Bantustans in the post-Apartheid country.

Gqozo was among the homeland leaders who opposed this reintegration and had threatened to boycott the first multiracial elections. This would become his downfall. The labourers went on strike and the police mutinied, forcing him to resign in 1994.   A transitional council was created to oversee Ciskei’s operations and to ensure security until the first-ever multiracial elections in South Africa.

Just like the other homelands, Ciskei was incorporated back into the Republic of South Africa on April 24, 1994, ending its independent status. It is currently a province in the country and former Ciskeians had their South African nationality reinstated.