Cowboys have been known to exist as far back as the 15th century but it wasn’t until the 17th century that the cowboy lifestyle developed in Texas, then a cattle country, which was colonized by Spain in the 1500s.

By the late 1800s, cattle farming was fully in place, with most black cowboys brought in by white settlers looking for inexpensive land to farm and tend to cattle.

There were scores of black cowboys such as Bose Ikard and Bill Pickett but the one who stood out amongst them because he wrote his memoirs was Nat Love, a former slave who spent most of his career as a cowboy in the American West with his life story later being told in a unique theatre programme.

Love was born in June 1854 as a slave on the plantation of Robert Love in Davidson County, Tennessee. After the Civil War, slaves were freed and Love’s father began working on a small farm rented from his former master. He died a few years later, forcing his son, Love, to take up various jobs on plantations to support the family.

Finding that he had greater skill in breaking horses, Love left his family in 1869 and headed west to Dodge City, Kansas, with $50 in his pocket, to look for work as a cattleman. He later ran into the men of the Duval Ranch in Texas, who gave him a job at $30 a month, and it was with this crew that Love began his new life.

In 16 years, Love was already exhibiting outstanding skills as a ranch hand and doing well with his shooting skills. With these capabilities, he soon became a buyer and the chief brand reader of the Duval Ranch, from where he was sent to Mexico on several occasions. 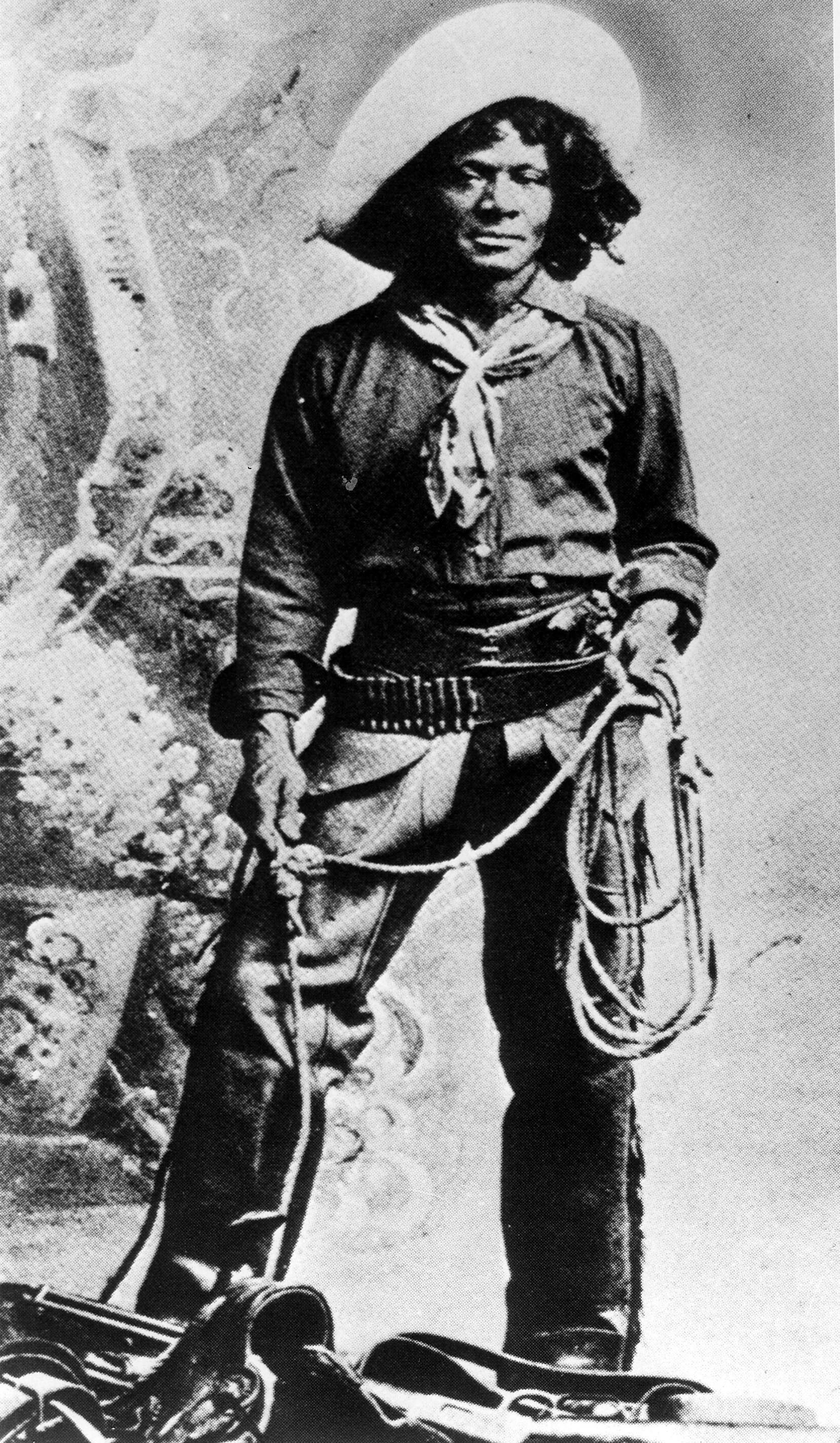 After spending three years with the Duval crew, Love moved to Arizona in 1872, where he worked with the Gallinger Ranch, where he drove cattle and horses all over the Great Plains and the Rocky Mountains and even down into Mexico.

According to his autobiography, Love made many trail drives to areas such as Nebraska, Kansas, South Dakota that took him through such states as New Mexico, Colorado, Wyoming, Montana, and Utah.

Some of the dangerous moments he encountered included being captured by Indians, surviving Indian battles, getting involved in and witnessing many gunfights. He also claimed that he met many of the famous men of the West including Bat Masterson, Billy the Kid and Pat Garrett.

Then known as Red River Dick, Love was an expert in cattle brands, as he was able to recognize symbols ranchers used to mark their cattle in a period where livestock often roamed freely to graze. When carrying and preserving food was difficult, Love and his colleagues used their guns to hunt deer and buffalo out on the range to provide food for themselves, said the National Museum of American History.

His most successful story as a cowboy, however, occurred in the spring of 1876, when he and his crew at the Gallinger Ranch were asked to deliver a herd of about three thousand steers to Deadwood, South Dakota.

They arrived at a booming Deadwood on July 3, when the local people were preparing for a 4th of July celebration with organized events including a “cowboy” contest with a $200 cash prize to the winner. The contestants competed in roping, saddling, bridling and shooting; Love won every competition and walked away with the $200 prize, earning the nickname of “Deadwood Dick.”

He became known as DD all over the West, “entering into dime novels as a mysteriously dark and heroic presence”, says his autobiography. Love would work as a cowboy in the southwest for another 15 years before getting married in 1889 and later working as a Pullman porter on the Denver and Rio Grande Railroad a year after. 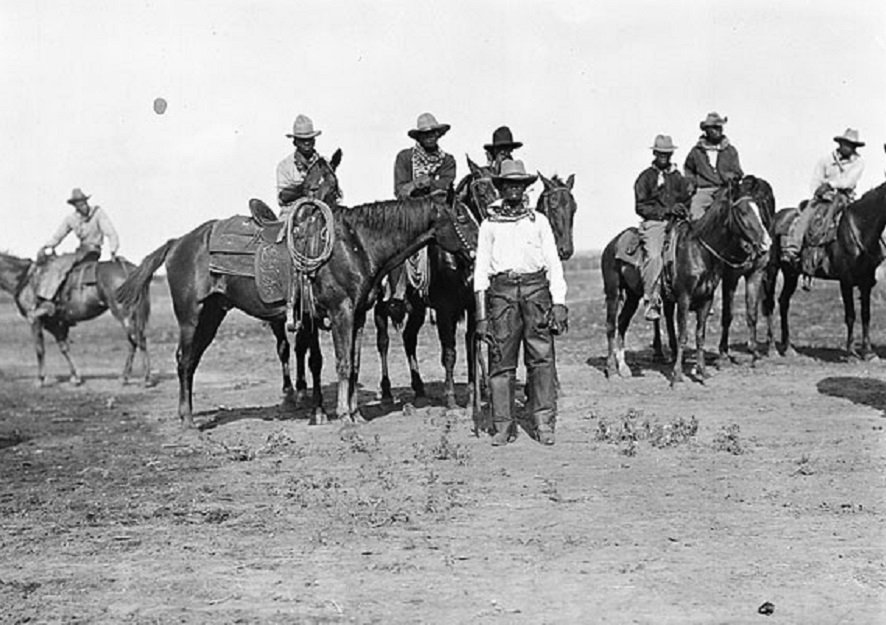 Love published his famous autobiography: The Life and Adventures of Nat Love, Better Known in the Cattle Country as “Deadwood Dick,” in 1907, which was widely read by the American public.

“Written with an air of braggadocio, Love’s story is, in places, of questionable veracity. Nevertheless, it is a charming first-hand account of the life of one cowboy that emphasizes the necessity of cooperation and camaraderie in the performance of work on the trails, ranges, and ranches of the cattle kingdom,” writes American Black History.

America’s most famous black cowboy passed away in 1921 in Los Angeles, California with the “marks of fourteen bullet wounds.”

He claimed in his autobiography: “I carry the marks of fourteen bullet wounds on different parts of my body, most any one of which would be sufficient to kill an ordinary man, but I am not even crippled.”

Love’s story has since been told in a theatre programme dubbed Love on the Range at the National Museum of American History.