To many people across the world, charcoal is a basic commodity that improves their livelihood. They not only use it for their domestic use but also as a source of income.

However, in Somalia, the commodity has been a source of conflict and strife.

According to a report by the UN, Somalia National Programme for the United Nations Convention to combat desertification, there is a great connection between the people of Somalia and their land.

The community is largely nomadic, moving from one place to another to search for pasture for their animals.

Historically, the lands were sustainable this way because, by moving from one pasture to the next, the community would allow the grassland to naturally regenerate.

But over time, with the replacement of people and donkeys carrying goods by trucks, the demand for food and consumable products increased leading to further degradation of land. 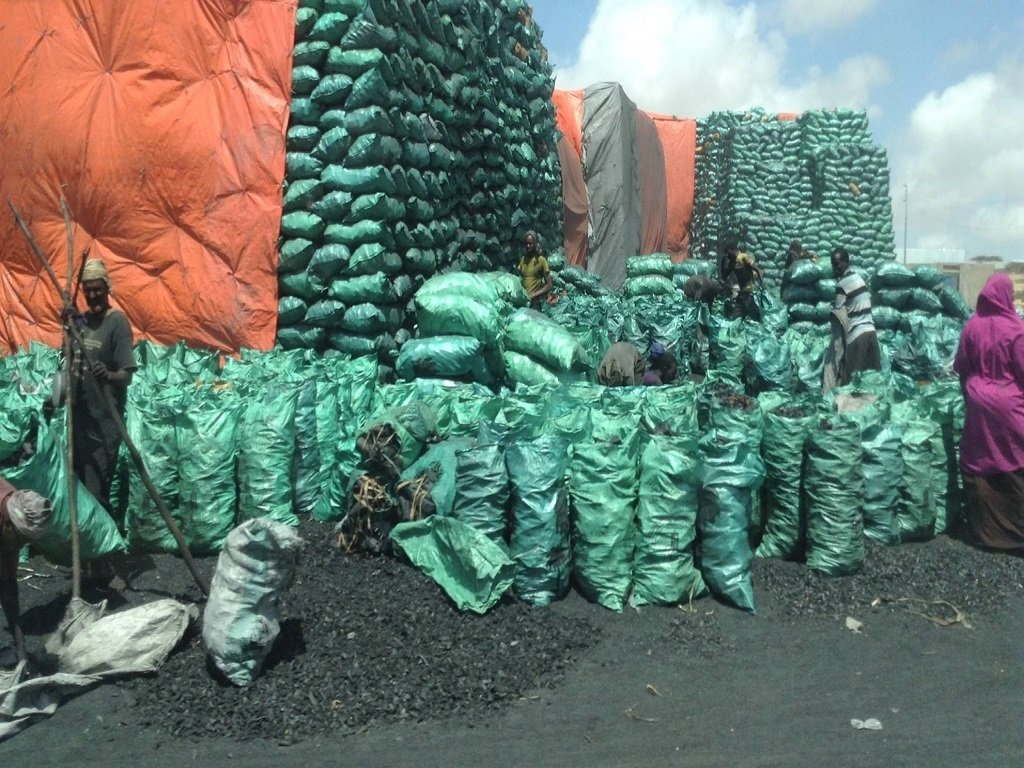 The degradation of land was further enhanced by the increased production of charcoal as an economic option. It was also the main source of energy.

The civil war of 1991 and the breakdown of state institutions resulted into the unsustainable use, trade and production of charcoal, which had been banned in the country in 1969.

The trade was taken up by militias and illegal groups such as al Shabaab, which has control of political power and economic resources within the region.

According to statistics, 98 percent of Somali people use charcoal in their homes, but a high percentage of the charcoal production is meant for export to neighbouring countries as well as the Gulf region.

The increased demand for charcoal locally and regionally has led to the proliferation of land and resource, thus leading to scarcity. It has also contributed to the increased risk of drought (Somalia only has two rainy seasons in a year) and the resultant flooding due to lack of vegetation cover.

The decreased resource has fueled different forms of conflicts and violence within the region.

For starters, there has been an ongoing conflict between clans over land use, leading to escalated violence when it comes to entitlement to the development and use of resources.  The other manifestation of violence happens at border areas, where political rivalry and grazing rights interlink.

According to the report on Somalia of the Monitoring Group on Somalia and Eritrea, al Shabaab requires extensive labour in their production and trade of charcoal.  In 2017, the militia group recruited children in various regions, going to the extent of abducting elders, teachers and family members. In the end, families were forced to flee or send their children to safer zones.

In 2015, for example, 2,009 deaths were recorded in South Central Somalia region.

The charcoal industry is considered one of the most lucrative in the region, earning traders as much as $120 million in exports. Al Shabaab and other militant groups make more than $10 million a year, resulting to an even increased effort to control the charcoal stockpiles.

Aside from the loss of human lives and the violence, charcoal production has affected the environment in different ways.

According to Peter de Clercq, the Deputy Special Representative of the Secretary-General, Resident and Humanitarian Coordinator for Somalia, 8.2 million trees were cut down between 2011 and 2017 to make charcoal.

“Every 30 seconds, a tree is cut down to make charcoal in this country,” he said at the 2018 International Conference on Charcoal in Mogadishu on Monday. 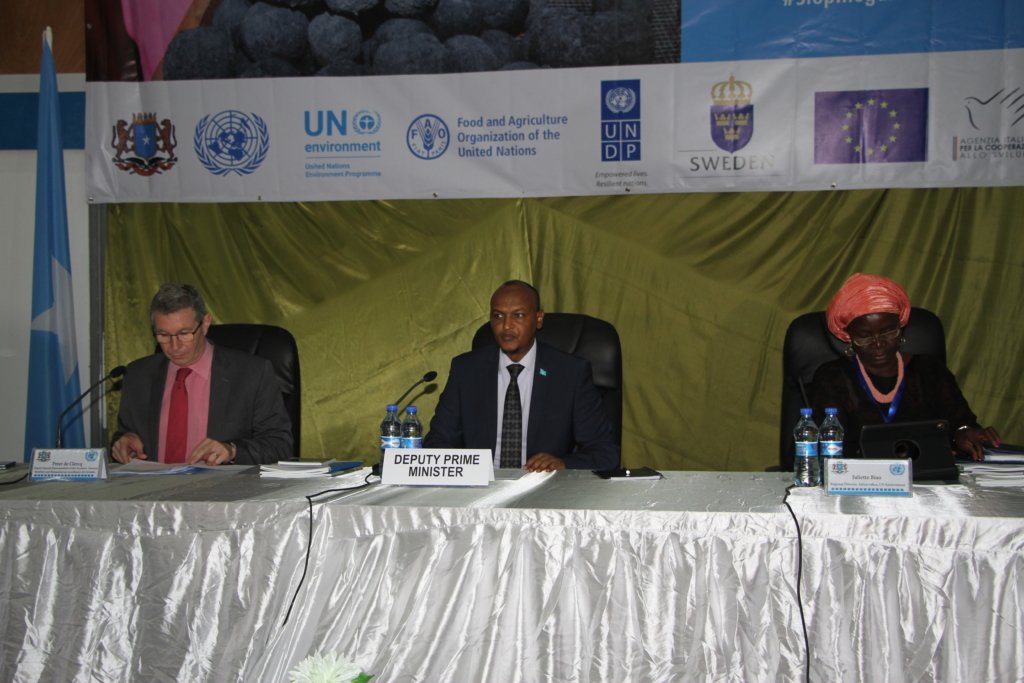 The conference was held to address the issue of unsustainable charcoal use, production and trade in Somalia.

Somalia’s deputy prime minister, Mahdi Mohamed Guuleed, expressed the commitment of the government to address the charcoal problem in various ways including looking for alternative sources of energy to replace charcoal as well as adopt and implement regulation of the product.