African judges are making strides in their legal profession on the international stage. On March 11, 2018, Nigerian Judge Chile Eboe-Osuji was elected president of the International Criminal Court (ICC) for a three-year term. He takes over from Argentinian Judge Silvia Fernández de Gurmendi whose term has ended.

Judge Eboe-Osuji was elected alongside Judge Robert Femr of Czech Republic as the First Vice-President and Judge Marc Perrin de Brichambaut of France as the Second Vice President during a plenary session on Sunday.

This means Kenyan Judge Joyce Aluoch had to bow out as vice president after serving in the capacity since 2015. Japanese Judge Kuniko Ozaki also had to make way for French Judge Marc Perrin de Brichambaut to take over as second vice president.

Two days before Judge Eboe-Osuji’s election, six new judges of the ICC were sworn in at a ceremony held at the seat of the Court. They included Ugandan judge Solomy Balungi Bossa and Beninese judge Reine Alapini-Gansou who were elected for nine-year terms during the sixteenth session of the Assembly of States Parties (ASP) to the Rome Statute. 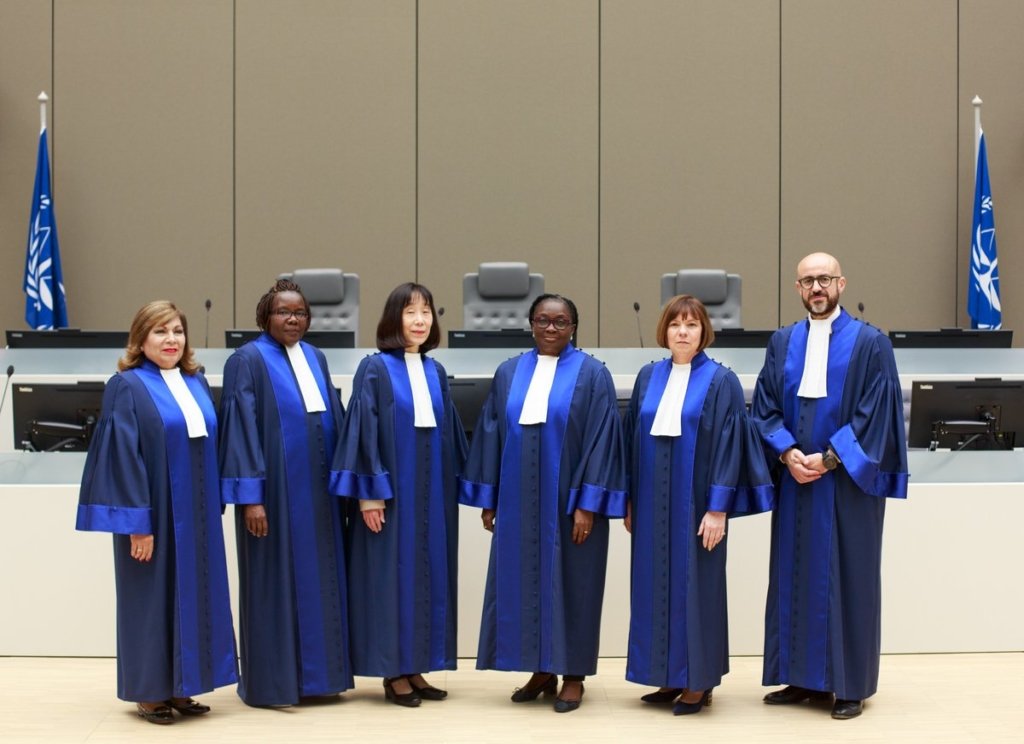 In Eboe-Osuji’s acceptance speech, Judge Osuji promised to strengthen The Hague-based court through enhancing cooperation among the various stakeholders.

“I am deeply honoured to have been elected by my peers as President of the International Criminal Court. As I take up my duties, I feel encouraged that I am able to rely on the wide experience of the two Vice-Presidents, Judge Robert Fremr and Judge Marc Perrin de Brichambaut, both of whom I have closely worked with previously. I look forward to working together with them as well as with all the judges, all the Officials and the staff of the Court in a spirit of collegiality. I also look forward to collaborating with the Assembly of States Parties, civil society and the international community at large, acting together to strengthen and reinforce the Rome Statute system, the 20th anniversary of the adoption of which we celebrate this year,” President Eboe-Osuji was quoted by the ICC.

According to the ICC, the Presidency is responsible for the proper administration of the Court, with the exception of the Office of the Prosecutor. It said the Presidency oversees the activities of the Registry and provides input into a broad range of administrative policies affecting the Court’s overall functioning.

It also conducts judicial review of certain decisions of the Registrar and concludes Court-wide cooperation agreements with States and international organizations. 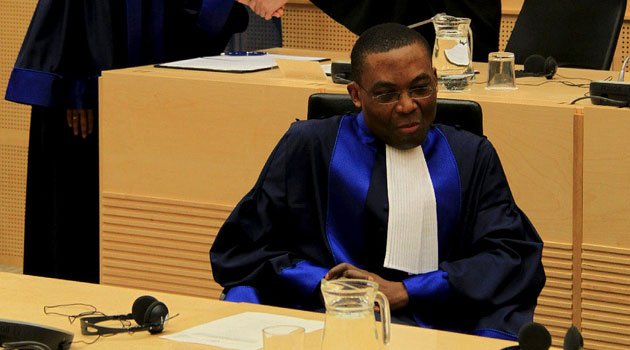 Judge Eboe-Osuji was a judge from 2012, serving for nine years at the Trial Division, according to his biography at the ICC. He was the Legal Advisor to the United Nations (UN) High Commissioner for Human Rights before joining the ICC. He served as Principal Appeals Counsel for the Prosecution in the Charles Taylor Case at the Special Court for Sierra Leone (2007-2008) and has held several posts at the International Criminal Tribunal for Rwanda, including Head of Chambers (2008-2010) and Lead Prosecution Trial Counsel (2000-2003).

The ICC has a bench of 18 judges who are nationals of States Parties to the Rome Statute. According to the ICC, Judges are chosen from among persons of high moral character, impartiality and integrity who possess the qualifications required in their respective countries for appointment to the highest judicial offices.

Last year, some African countries tried withdrawing from the ICC over claims of bias in how the court judged mostly African leaders. The move was backed by the African Union but opposed by Nigeria and Senegal.