A host of actors could play 007 once Daniel Craig retires from the role.

Names such as Michael Fassbender, Tom Hardy, David Oyelowo (who voices the character in the audiobooks) and Henry Cavill have all come up, but there is only one actor almost everyone is still rooting for to be the next James Bond – Idris Elba.

Black English actor Elba as Bond has been in the news since 2014, when, according to media reports, emails released during the massive Sony hack revealed that then-studio co-chair Amy Pascal told a colleague, “Idris should be the next Bond.”

Elba has, however, for some years now maintained that he is not going to play James Bond, even suggesting that a woman should play that role.

New reports emerging now indicate that James Bond producers are beginning to buy into the idea of Elba taking the role.

According to news site Independent, director Antoine Fuqua revealed the details of a conversation with Bond producer Barbara Broccoli, in which she said “it is time” for a non-white actor to take on the iconic role.

“Fuqua discussed who might be next in the running with Broccoli, who’s certain the progressive move ‘will happen eventually’, with Idris Elba a reported frontrunner for the role,” the report added. 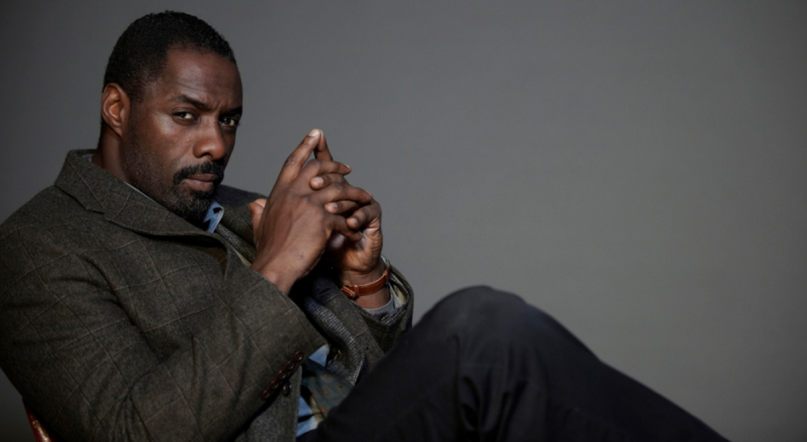 This might not have revealed a lot about his chances, but it has been received with much excitement, with the following reasons being outlined as to why Elba deserves the role:

1. He is a Brit. Elba has the kind of Britishness that comes along with playing the James Bond role, apart from being a pub lover who does not joke with his fancy gin drinks.

2. He has the stature required for the role, as James Bond is statuesque, and every actor who has so far played his role has been 6 feet or taller. Elba perfectly cuts in here. Being physical, he can easily deal with the fights expected of such Bond films.

3. Ladies can’t just do without Idris. They love him, and he can surely play the role of a ladies’ man.
Like Bond, Idris likes to drive exotic and classy cars and even breaks speed records. In fact, he is already the perfect James Bond.