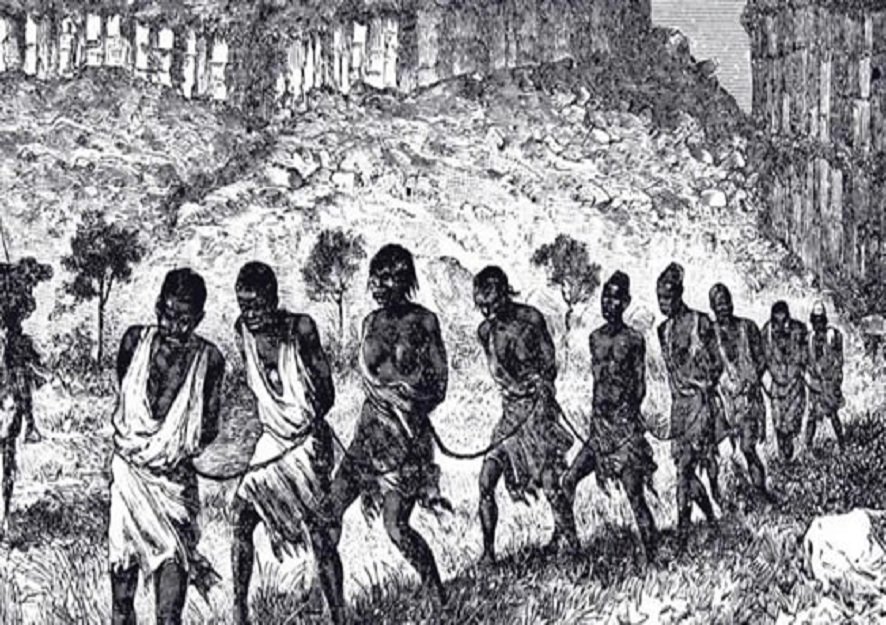 When on the ships crossing the Atlantic Ocean, slaves were identified by branding, numbers or letters after being put into groups. After a while, the system became confusing especially during the trade when ships arrived at their destinations. Enslavers, therefore, solved this problem by giving surviving slaves names. Slaves were given simple Christain names.  They were given old Christian names less used or names that were given to pet animals. In other parts of the world, slaves were also given Christian names that had been shortened and were easier to pronounce and to remember. Examples of such names include Tom, Jerry, Joe, Jada, Sam, Chris, Zion, Kate, Mimi etc. Aside from Christian names, they were often given names of weather, stars, grains or planets. Example Wheatley, Rice, Venus.