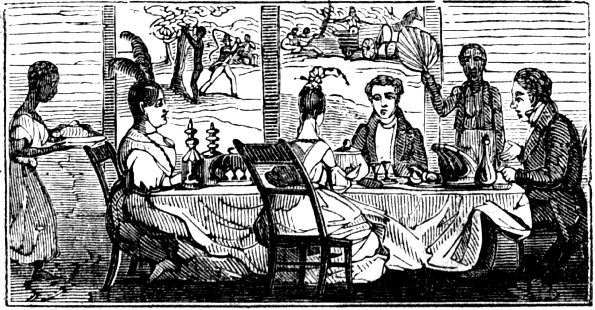 Slaves were not respected and hence given phrases. These were not necessarily names but became official identifiers of slaves even on documents. Depending on the situation, phrase or title names varied. For instance, slaves that gave themselves names were often documented as  ‘negro man by name Bassie”. If a slave was renamed Adelaide and was from the West of Africa, she would be called ‘Adelaide from the West’ as a means to distinguish her from other Adelaides. A slave with a similar name would also be given a title name as Adelaide the Blackest slave.