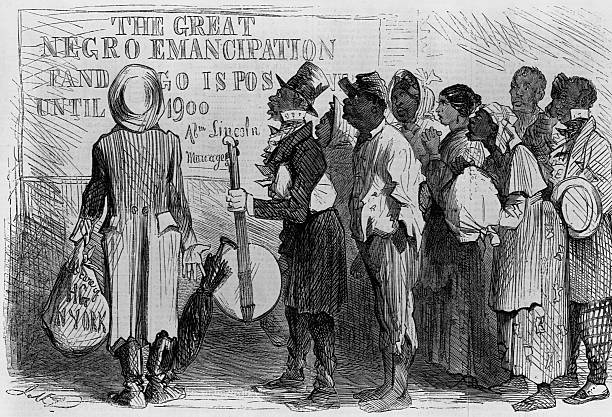 Freed slaves started to use names that asserted that they were free. A popular example of such surnames was Freeman and Lawson. Other names of pride included Brown, Black, West, Silver, Gold etc. In rare cases, Slaves gave themselves names according to locations where they gained their freedom or occupations they picked up after getting their freedom. Typical examples include  Hall, Tailor, Maison and Wood.