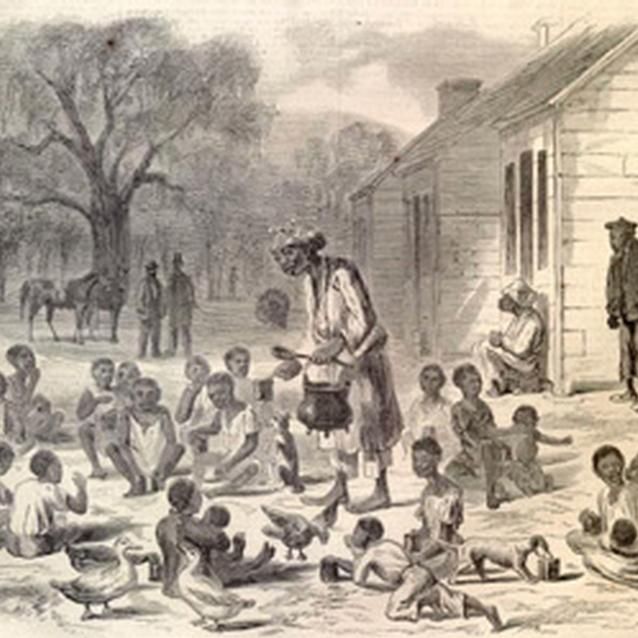 Slaves started to give themselves surnames after the first generation of slaves survived. They adopted the system of naming that used the word  ‘son’. First sons of slaves were given surnames that added “son” to the first name of their father. Examples include Johnson, Davidson, Peterson. It was through such names that titles were also introduced. Titles like Jnr and Snr became a favourite among slave families with several sons. Another popular title was by Roman numerals hence the second Generation of freed slaves would have names like Tom Freeman II.