After earning a suspension in 1898 for showing aggressive behaviour that caused a four-horse accident at the gate of a racetrack, James Winkfield learned from his mistake and came out big the following year, winning his first race.

Six months later, he rode for the first time in the Kentucky Derby at the age of 17.

Born in Chilesburg in Kentucky in 1882, the two-time Kentucky Derby-winning jockey, despite his fame had to go through life enduring racism, death threats, world war, and exile.

Right after the start of his career, particularly in 1901 and 1902, Winkfield won Kentucky Derbies back-to-back, making him one of only four jockeys ever to do so.

His victories became the ceiling for other black jockeys in America who were facing discrimination and racism. 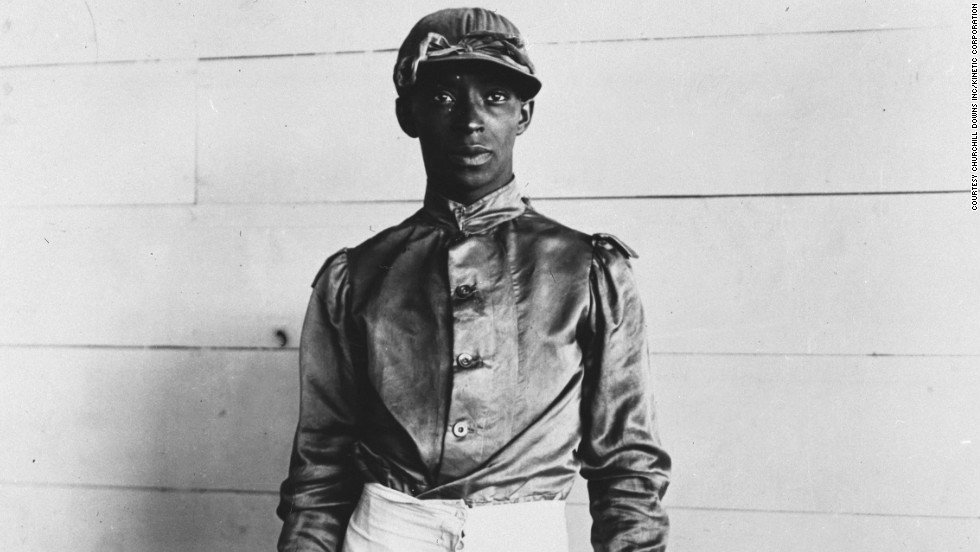 Winkfield was however forced to move to Russia following racism and violence at the turn of the 20th century that forced many black jockeys out of US racing.

Right after getting in the country, Winkfield rose to fame once again. He won the All-Russian Derby and the Czar’s Prize in Russia, then went ahead to win several other major purses in Europe.

Winkfield made a mark in Europe; he became wealthy, married a Russian heiress, Alexandra and lived in Moscow. But when the Communist Party came to power in Russia in 1919, horse racing was banned.

Winkfield, now a trainer helped the racetrack community and 200 horses to escape from Odessa on a 1,000-mile journey to Poland. During the journey, the group survived by eating some of the horses on the way.

Winkfield made it to Poland and even went beyond to France, where his major wins included the Prix President de la Republic, Grand Prix of Deauville, and Prix Eugene Adam. 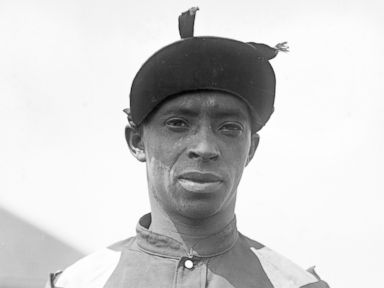 He retired from riding when he was 50 having won more than 2,500 races throughout a career of more than 30 years.

He later began a second successful career as a horse trainer in France but he was forced to flee again because of the German occupation during World War II.

He trained briefly in the United States and returned to France some years after the second world war to resume his career.

Winkfield died at his farm in France in 1974 and was survived by a daughter Lilian Casey.

In 2004, he was inducted posthumously into the National Museum of Racing and Hall of Fame. The New York Racing Association also named a race in his honour that runs each year at Aqueduct.