African societies have a huge number of different traditions associated with death.

Often, the difference lies in how the deceased is prepared for and sent on what has been described as the journey into the world of the ancestors.

But the bottom line is all African families try to ensure that the death is given a befitting burial.

In times past, Africans have experienced some rather weird burial traditions, with the most talked about being from the Chewa, a Bantu people of central and southern Africa and the largest ethnic group in Malawi.

Apart from being noted for their masks and secret society group called the Nyau, the people of Chewa had a more intriguing ritual. 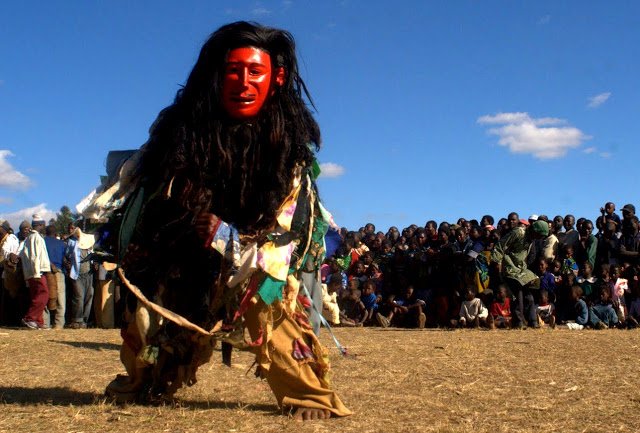 Historians say that it was the custom of the people that when a tribe member dies, the body is taken to a sacred place and cut open at the throat.

Water is then poured through the hole and squeezed down the stomach until it comes out through the anus.

This process is done repeatedly until the water comes out clean.

What is even more disturbing is the fact that this water is used to prepare food for the entire tribe. 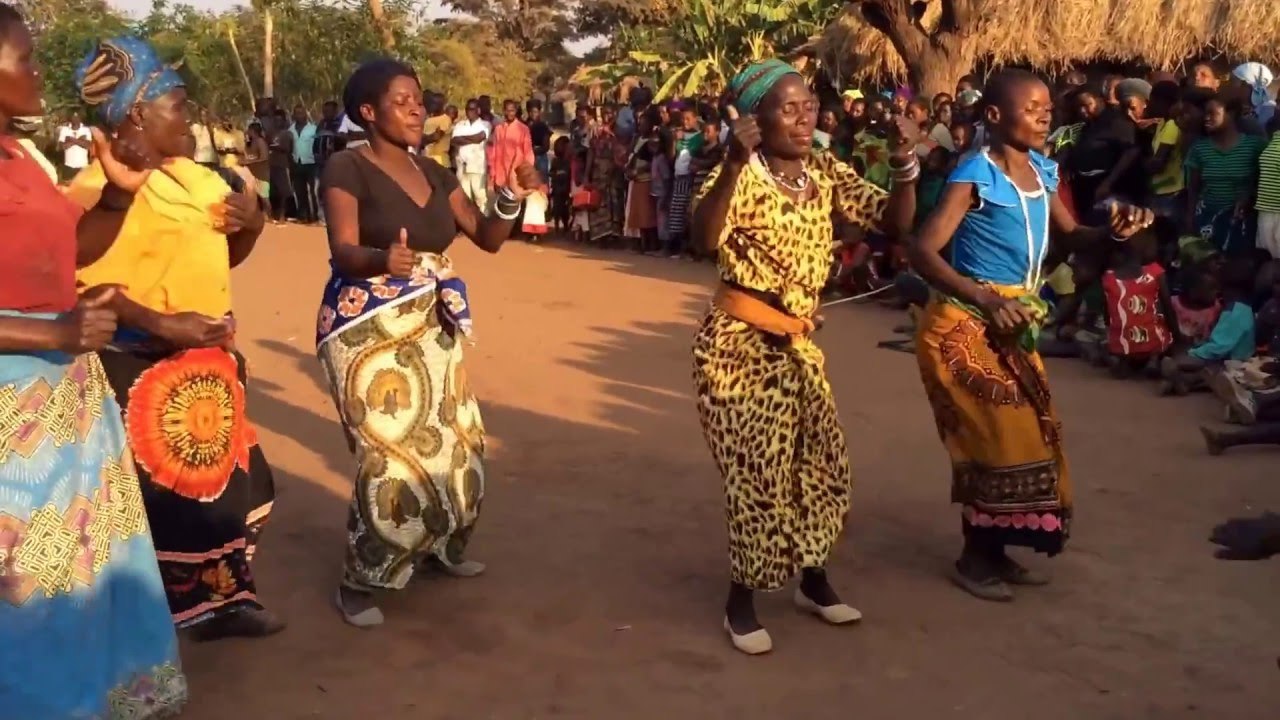 Chisamba Dance of the Chewa Tribe in Central Malawi — YouTube

It was the belief that when someone dies, the whole village must show up.

This is because among the Chewa, death is not natural; it is usually caused by witchcraft.

The argument is that those who might have killed a person would be scared to go to the funeral.

Currently, Chewa with a population of about 1.5 million people has two clans – the Phiri and the Banda.

The Phiri are associated with the kings and aristocracy, while the Banda are usually healers and mystics.