Charleen Momperousse, an African-American flight attendant, has sued her employers, JetBlue Airways, for grounding her and denying her pay.

Momperousse, 37, was grounded without pay in December 2015, after a flight supervisor allegedly took objection to her hair style, describing it as an “extreme mohawk,” according to NY Daily News.

In a recently filed lawsuit at a federal court in Brooklyn, N.Y., Momperousse argued that the policy creates unfair turbulence for Black employees like herself “merely due to the texture of their hair.”

Momperousse’s lawyer, Chauncey Henry, told the press that this is not a racism case, “I want to be clear this is not about color, race. None of that. This is about accepting people for who they are.”

Henry also said his client should be commended for her conscious decision to speak out. “How many others don’t say [anything] and let it happen?” he remarked. 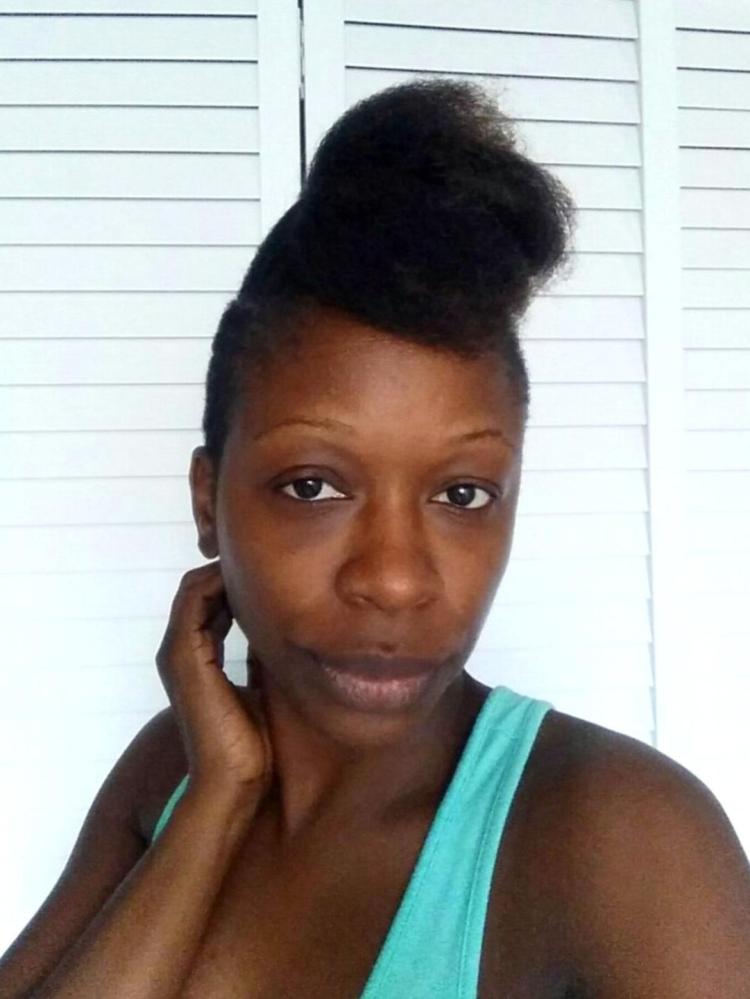 Momperousse was grounded in 2015, after putting in 11 years of work with JetBlue Airways. And while her grounding did not last long — she remains an employee of the airline — she says the decision of the airline made her feel like an outcast.

Still, Momperousse claims in her deposition that the rules were unevenly enforced along racial lines. For example, an unidentified Hispanic male co-worker got away with having the sides of his hair shaved, while a White female crew member who “had an up-do and the sides of her hair did not get into any trouble,” according to the suit.

JetBlue is yet to issue an official response, but a company spokesman said, “We do not comment on the specifics of pending litigation. We value diversity and that is reflected across our 20,000 crewmembers who comply with our appearance standards every day.”