With coverage of Rwanda revolving around the 1994 genocide, self-taught photographer Jacques Nkinzingabo is striving to tell the story of a different Rwanda.

Nkinzingabo, the co-founder of Kwanda Art Foundation, is determined to tell the story of modern-day Rwanda through the images he captures in different parts of the country. 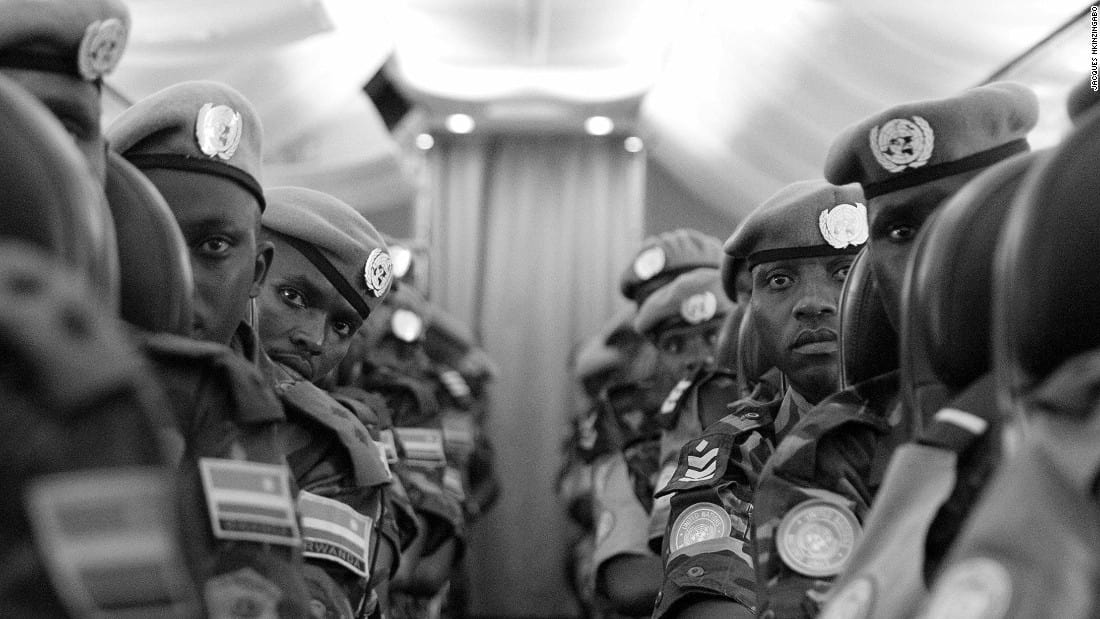 Speaking to CNN, the photographer says he was tired of people visiting the country and only talking about the genocide. Nkinzingabo says that this motivated him to tell the story of happiness and beauty that is found in every corner of the country.

“I always tell people, if you want to see the life of people in the country, just go out on the streets. I always want to hear something from people, and get their experience. And tell their stories and people can learn from them,” Nkinzingabo says. 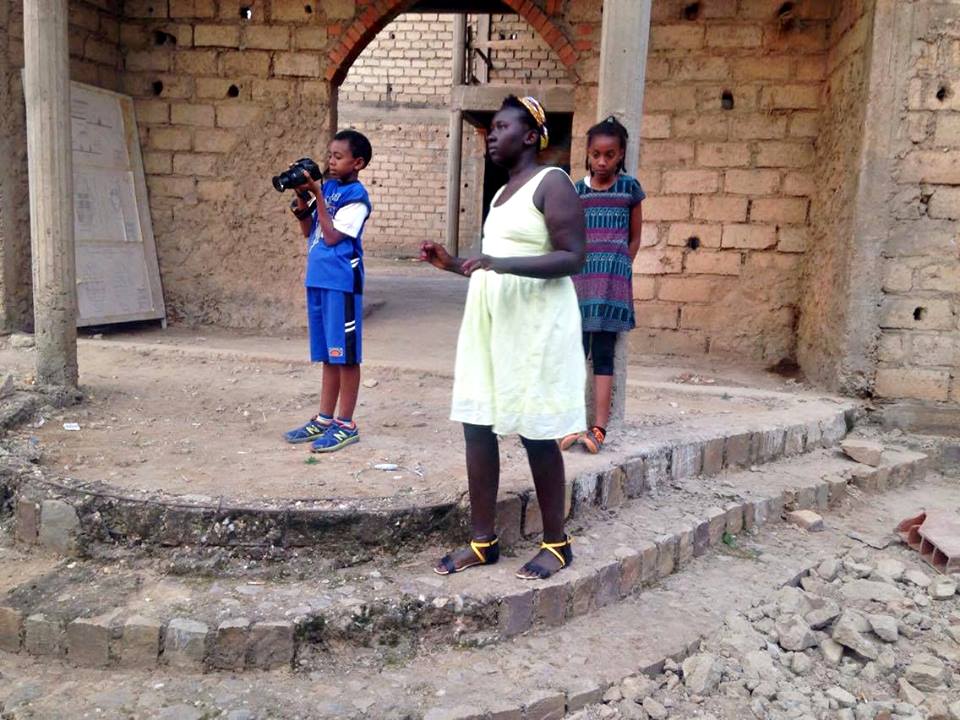 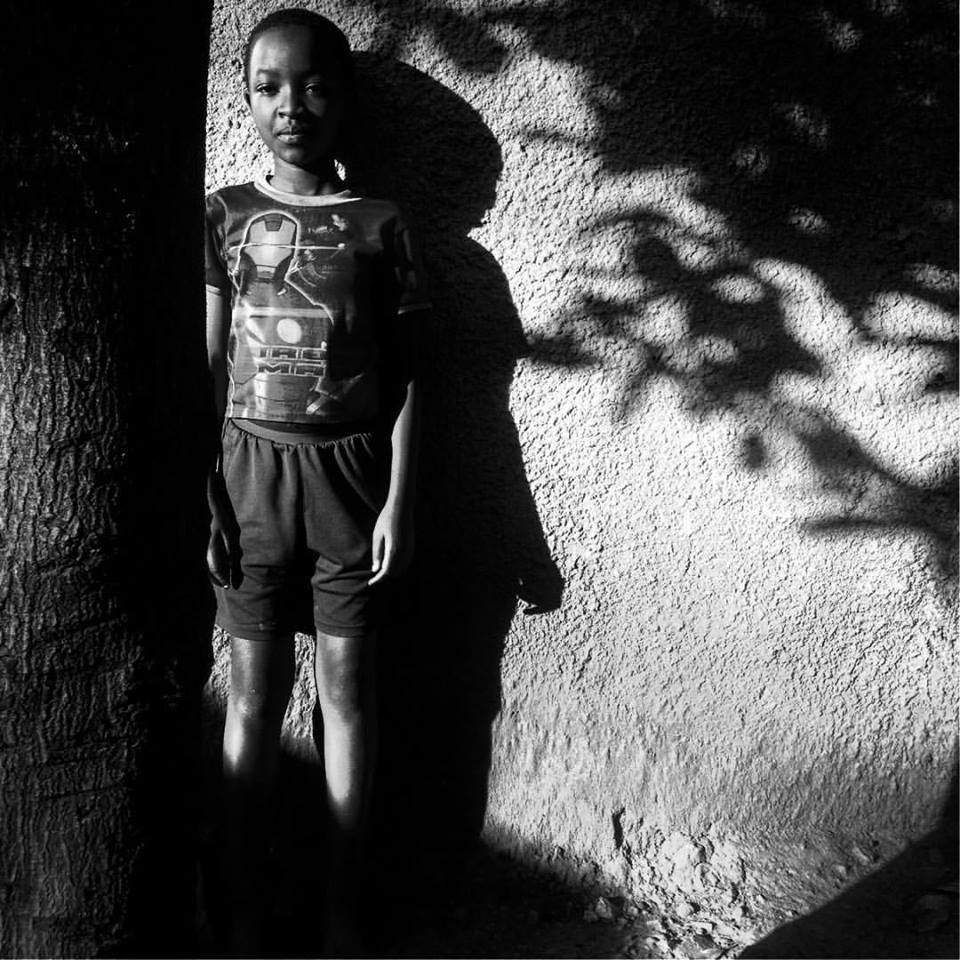 With his lens, he captures everyday life in Rwanda, including street scenes, people, and everything in between. Most of his work is exhibited by his foundation, Kwanda Art Foundation, which was established in 2015 to promote Rwanda’s art community through festivals, workshops, and exhibitions. 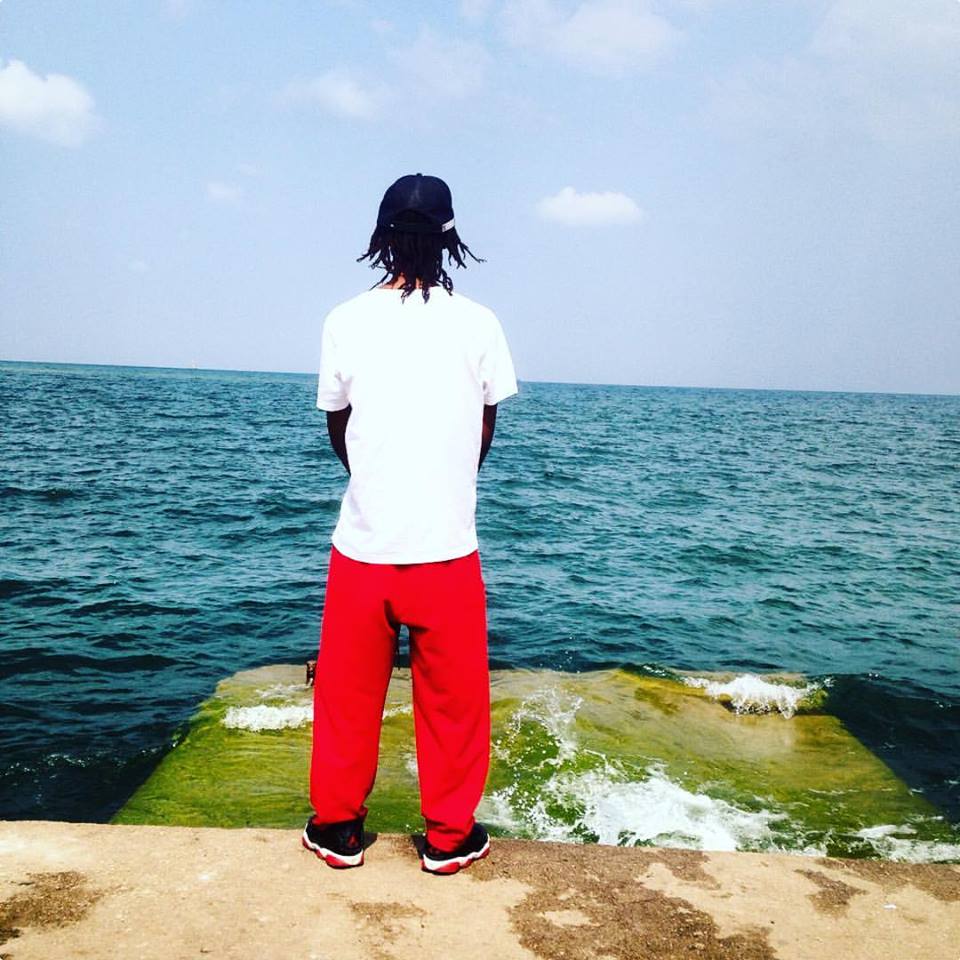 Putting Rwanda on the Map

After attending an international photography festival in Mali called “Bamako Encounters” and not seeing a single representative from his country, Nkinzingabo decided to venture in to photography so that he could put Rwanda on the map.

Apart from working with his foundation and capturing images in the streets of Kigali, Rwanda’s capital, Nkinzingabo also teaches young children, mostly from the streets, the art of photography. 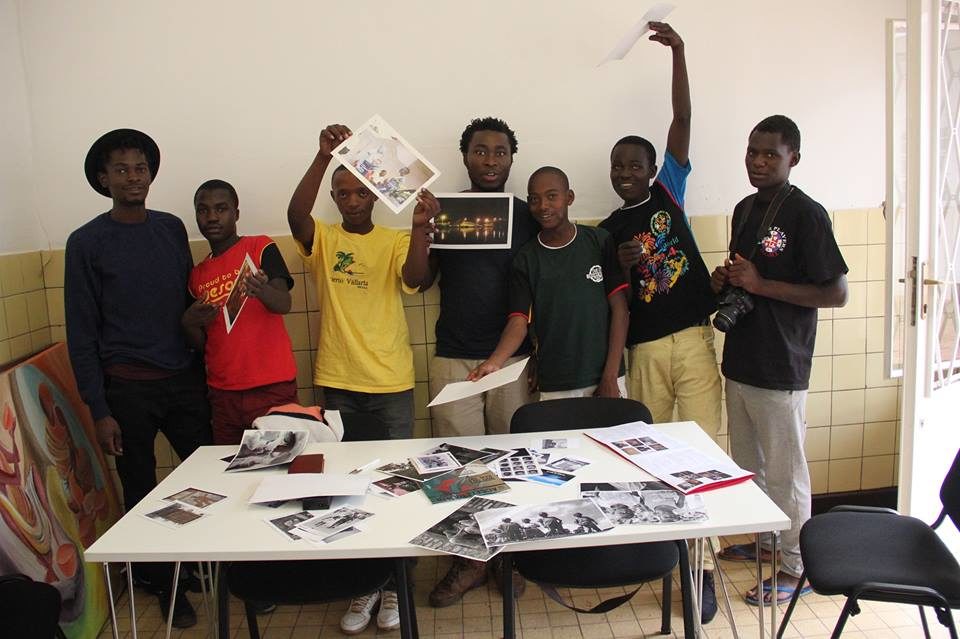 He hopes to inspire the next generation of Rwandans with his work and encourage them to promote the exceptional beauty of the country and its people through art.

Last year, he included his students’ photos in his exhibition in Germany, which he says received a lot of positive feedback. The audience could not imagine how kids who have meager opportunities could tell their own stories so eloquently.

“We wanted to show everyday life of people, where are we, and the kids wanted to tell their own stories,” Nkinzingabo said.

Rwanda is currently one of the fastest-growing economies in Africa, with the National Institute of Statistics of Rwanda reporting a 5.9 percent economic growth in 2016.