Earlier this month, the world marked the International Day of Zero Tolerance to Female Genital Mutilation (FGM). In Kenya, where several communities like the Maasai and Samburu still practice female circumcision, the celebrations were held in Kajiado County.

This year’s theme was to build a solid and interactive bridge between Africa and the world to accelerate the end of FGM by 2030.

For many years, Maasai and Samburu women have endured the worst form of abuse as they have been forced to undergo FGM, which the semi-nomadic communities consider a rite of passage.

Unfortunately, many women have had to live with permanent deformities after the cut since the procedure is not only painful and humiliating, but also very destructive. An unknown number of young girls in Kenya are said to die annually from excessive bleeding during this rite of passage.

What’s worse is the fact that this practice is still ongoing, albeit secretly, despite numerous efforts by the Kenyan government and non-governmental organizations to end it. 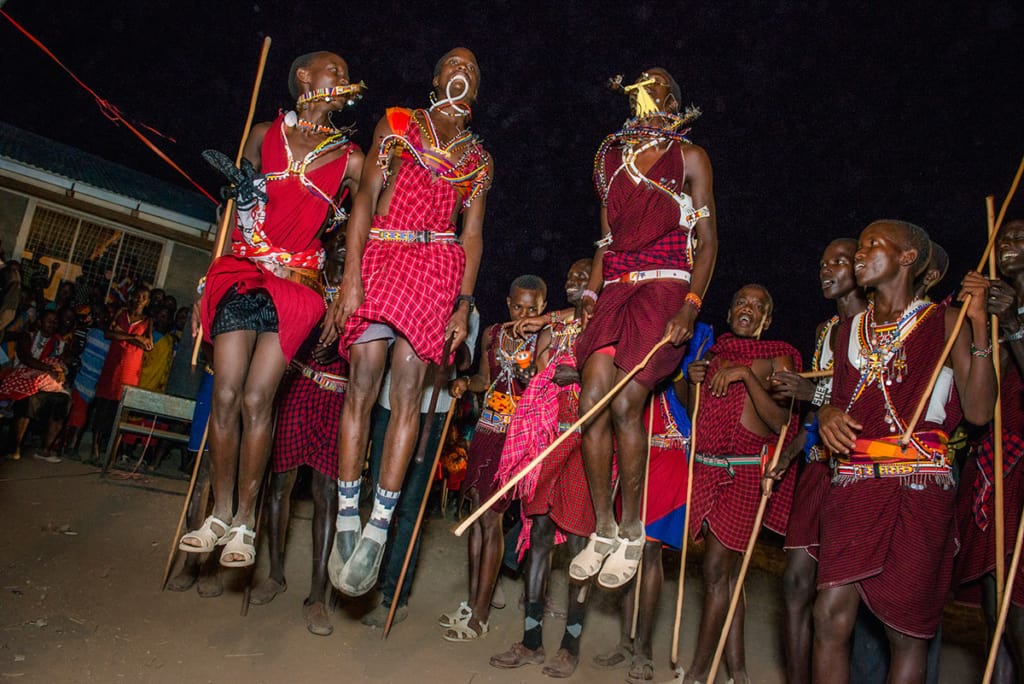 Part of the reason why some communities still don’t want to forgo the archaic practice is because of the mythical beliefs shrouding it. Some communities consider it an abomination to have adult women who are not circumcised.

In these communities, young men are not allowed to marry uncircumcised women because they are believed to bring bad luck to the family, leaving young girls and their parents with no choice but to embrace the practice.

After many years of playing cat and mouse games with local communities, especially the Maasai and Samburu communities, the African Medical Research Foundation (AMREF) says these communities have slowly started to embrace alternative rite of passage practices that don’t involve the cut.

In 2008, AMREF started a program dubbed “Alternative Rite of Passage” that ensures Kenyan girls are allowed to graduate in to womanhood without undergoing the harmful cut or being forced in to early marriages.

In January, the organization facilitated the graduation in to womanhood of 350 Samburu girls at a colorful ceremony held in Wamba, Samburu County.

The ceremony was attended by high-profile personalities, including the Dutch ambassador to Kenya Frans Makken and his U.S. counterpart Robert Godec.

The event, which is held annually, is meant to celebrate and preserve the rich Samburu cultural process of girls becoming women without being exposed to harmful practices.

“FGM is violence against girls. The time has come for us to end it,” Ambassador Godec said.

The initiates are given certificates of graduation and are blessed by cultural elders who are given the responsibility of ensuring that the young girls continue with their education and excel in school. 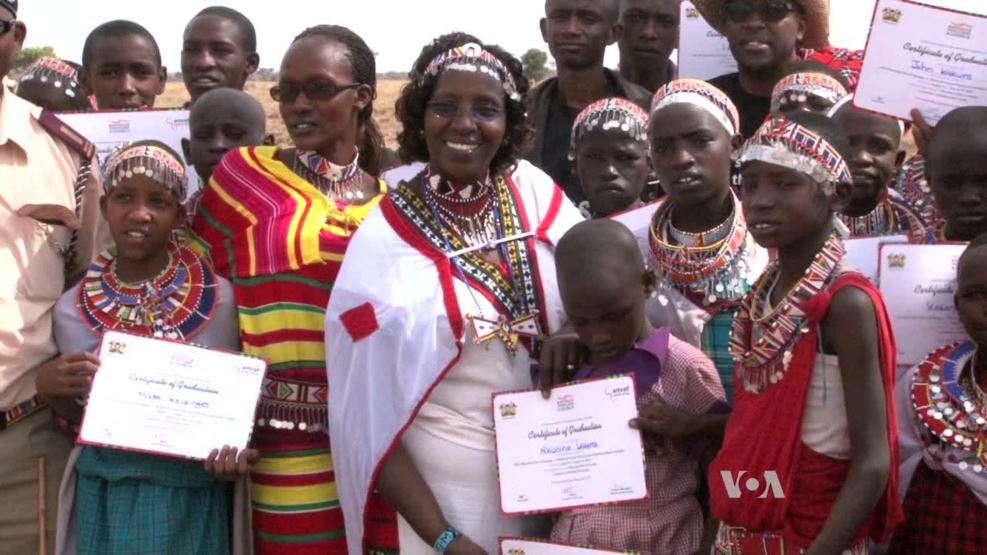 AMREF says more than 10,000 girls have so far passed through the Alternative Rite of Passage program and it is optimistic that the initiative will continue to garner support from influential individuals and groups, such as the Maasai Morans and Samburu elders.

Studies show that at least 100,000 girls undergo FGM every year despite the obvious risks of the practice, such as death, psychological trauma, HIV infections, and childbirth complications.